Suzuki APV or Mega Carry- Which One is Rightly Priced?

Pak Suzuki will be launching the Mega Carry pickup in Pakistan as a CBU import in coming days. The Mega Carry is basically a pickup version of Suzuki APV and carries the same 1.5 liter engine that’s available with the rather unsuccessful APV here.

According to sources the Suzuki Mega Carry will be priced from PKR 14.49 lac excluding the advance income tax. (edit: MegaCarry has been officially launched with a price tag of PKR 14.99 lac). So the question is, why does Pak Suzuki feels the need to introduce the Mega Carry when its ever-unchanged Ravi pickup is serving the purpose rather well? There are a couple of reasons.

Ever since China Pakistan Economic Corridor (CPEC) related activities have escalated, there is a massive demand of commercial vehicles in our country. Majority of the new companies are focusing towards this segment with their much better & up-to-date options. 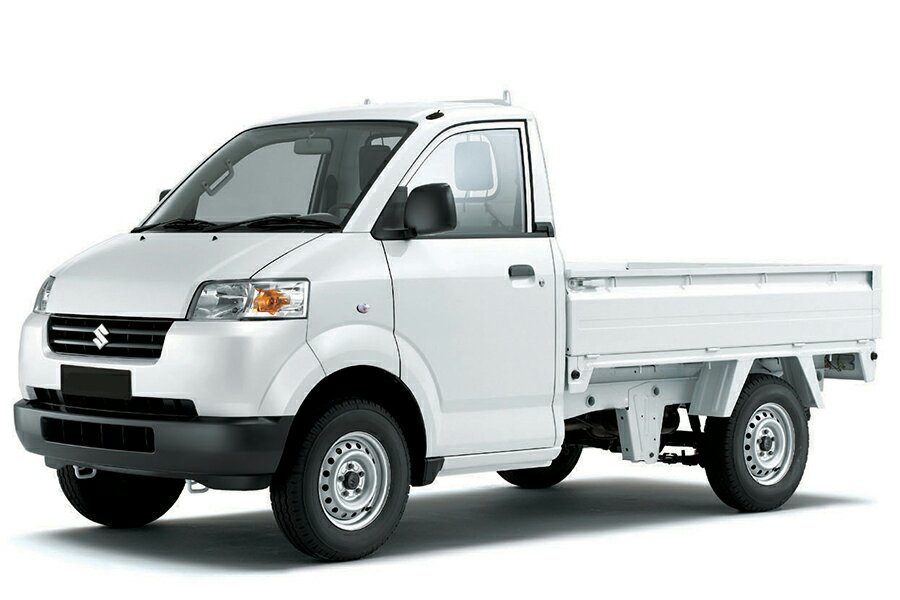 Automakers like Scania, MAZ, MAN, Dongfeng, Foton, VW, JAC, FAW, Dysin and SinoTruk etc are all tapping the commercial vehicle sector with their heavy, medium and light category pickups and trucks. Although Pak Suzuki’s Ravi does well within city, it simply cannot compete with the ones mentioned above on longer CPEC routes.

The Mega Carry comes with a much powerful engine compared to the Ravi from the 1970s. It has a fuel injected 91hp unit compared to the 37hp engine of Ravi, and a wider loading deck of 1670x2450mm because of which Pak Suzuki might think it has the potential to do better against a fierce competition in commercial vehicle segment.

Is the price tag justified?

If we look at other similar options in the market including Suzuki’s very own Ravi & Bolan, since both are same vehicles with only obvious difference of seating options & carriage between the two, the price difference is very minimal. The Suzuki Ravi Euro II is priced at PKR 6.72 lac while the Bolan VX Euro II is available for PKR 7.54 lac.

Similarly if we take a look at the Chinese options in the market, the FAW XPV & Carrier which are again two technically identical vehicles with same engine and only seating/ carriage difference are priced as PKR 7.49 lac for the standard Carrier and PKR 8.49 lac & PKR 8.99 lac for XPV standard and dual a/c versions respectively.

Similarly DFSK (Dongfeng-Sokon) mini truck is priced at PKR 7.63 lac while the van is available for PKR 8.17 lac for standard and PKR 8.87 lac for the dual a/c version.

In case of Mega Carry however, the price difference is nearly PKR 1 million which is a lot. If somehow Pak Suzuki has been able to price the Mega Carry at PKR 14.49 lac then it raises huge question marks over the pricing of APV which is nearly PKR 2.5 million at the moment.

Whether or not the Mega Carry will be successful against a fierce competition, and whether people will prefer an unsuccessful APV-based loader for commercial purpose is yet to be known. What is your opinion regarding Pak Suzuki’s pricing for the APV and Mega Carry, do let us know with your comments.

Edit: MegaCarry has been officially launched with a price tag of PKR 14.99 lac