According to an official statement issued by Suzuki Indomobil Sales (SIS), it will still continue to produce this model for export markets. One of the countries that has the highest demand for Karimun Wagon R is Pakistan. According to Suzuki Indonesia’s records, export achievements during January – August 2021 were led by Karimun Wagon R with 12,500 units, followed by other models such as the XL7, Ertiga and Carry which were exported to other East Asian markets. 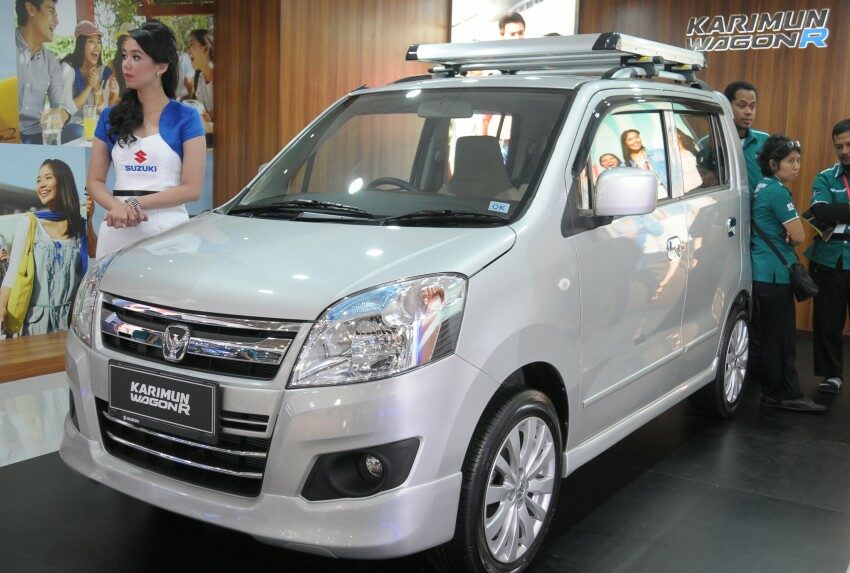 The Karimun Wagon R is equipped with a conventional 3-cylinder 1.0L engine paired to either 5-speed manual or 5-speed AGS automatic gearbox. The engine is capable of producing a maximum power of 60hp and a peak torque of 90 Nm.

Bear in mind the Wagon R in Japanese domestic market is due to get a replacement in 2022, but the JDM Wagon R is technically much different from the one sold in our part of the world. The Indonesian Karimun Wagon R was itself based on the 2nd generation Maruti Wagon R which was produced between 2010 and 2018 in India and was replaced by the 3rd generation Wagon R in January 2019.