Toyota Cars are the Cheapest to Maintain over a Decade

According to a new study, Toyota cars are said to be the least expensive to maintain over the course of a decade. The study stated that over a 10-year period, Toyota cars need an average of $5,996 in terms of maintenance costs. In fact, the study also showed that Toyota cars locked out the top 6 spots in the list of least expensive cars to maintain, with the Prius securing 1st place.

The Toyota Prius is said to have maintenance costs of just over $4,000 over a 10-year period. The plug-in hybrid is followed by the Toyota Yaris, Corolla, Prius Prime, Camry & Avalon. The Honda Fit came in 7th, with the Mitsubishi Mirage, Toyota Supra & Honda Civic closing the top 10. 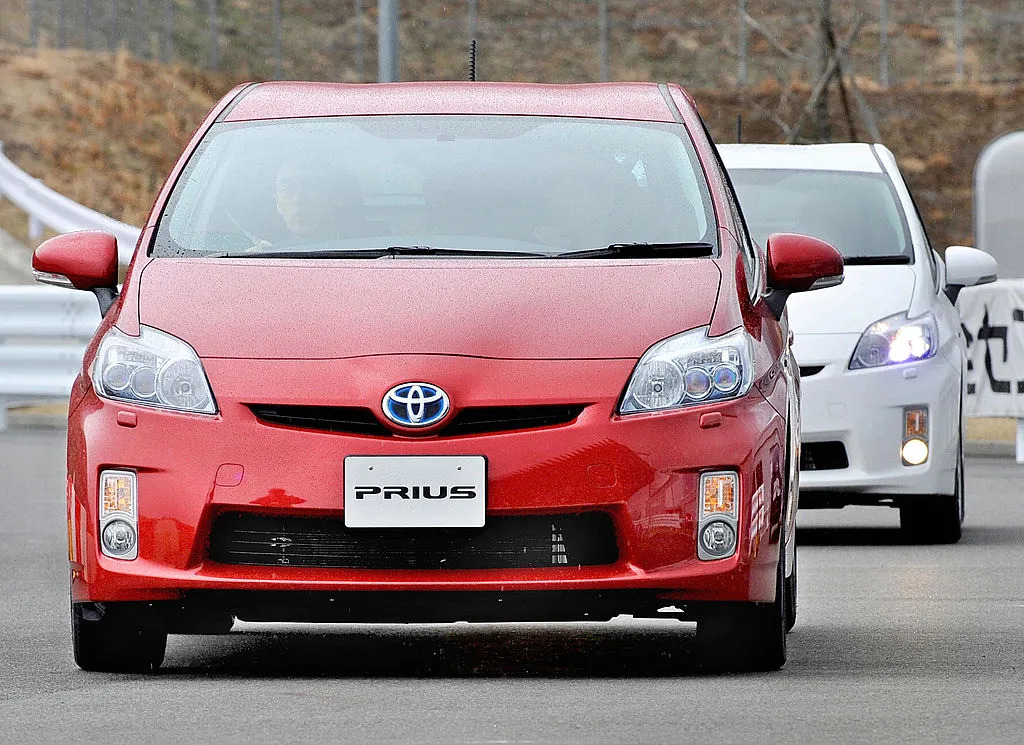 Among the luxury brands, Tesla occupied the top slot, with Lexus, Acura, Infiniti & Lincoln completing the top 5 brands. The Tesla Model 3, Model S, and Model Y locked out the top 3 places among the luxury cars, with the Lexus ES350 and ES300h taking up the 4th and 5th place, respectively.

Related: Toyota Was The Most Searched Car Brand in 2022 As Well

Recently, a similar study also ranked Toyota & Lexus in the top 3 most reliable car brands in the world list, with Lexus taking the top slot while Toyota came in third.