Indus Motor Company Limited (IMC) has revised the prices of the 1.3L Xli and Gli variants of Toyota Corolla sedan. This price increase is applicable for deliveries starting from August 2017 and onwards.

The revised prices are:

It is reported that Corolla variants will be equipped with dual airbags, immobilizer, ISO Fix child seat anchors, and seat-belt pretensioners as it was mandatory for manufacturers to offer safety and security equipment as per the new auto policy. Similar move was witnessed earlier when Pak Suzuki added immobilizer to Mehran hatchback resulting in a price increase of 24 thousand.

However, it is interesting to know that the prices of 1.6L and 1.8L Corolla Altis variants remain unchanged as of now. 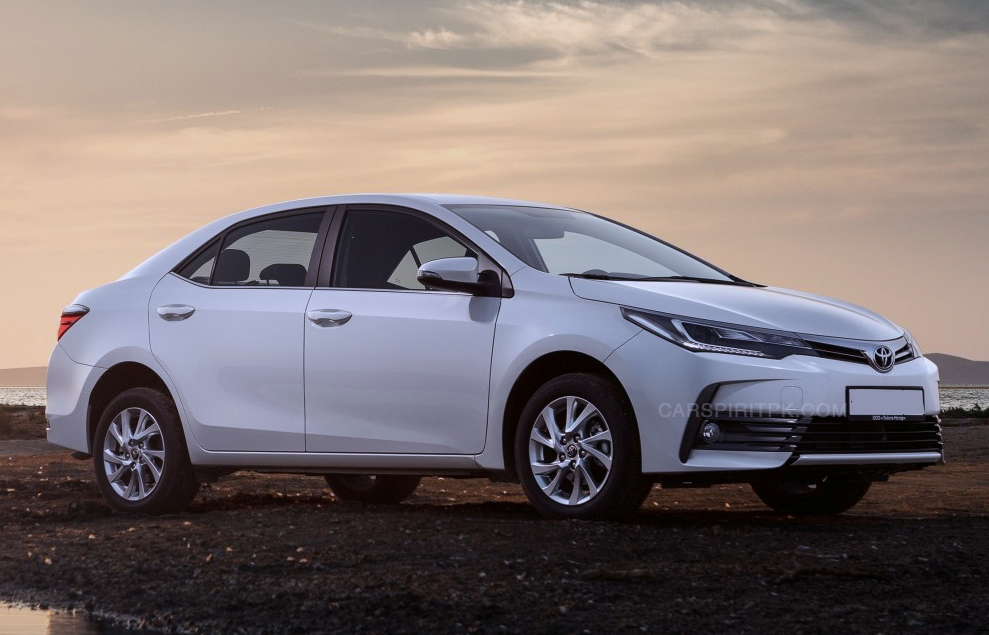 Sources also confirmed that IMC will launch the Corolla facelift in August 2017 and all the above improvements will be offered with the facelift versions. The 11th generation Toyota Corolla 1.8L was launched back in June 2014 while the 1.3L variants were introduced in August 2014.

This generation of Corolla has done wonders for IMC as it achieved the highest ever sales record of selling 57,452 units in FY 2015-16. Currently selling at an average of nearly 5,000 units a month, the upcoming facelift is likely to enhance Corolla’s reputation as the country’s most successful sedan.