Toyota has submitted a Registered Community Design (RCD) application to the European Union Intellectual Property Office (EUIPO). The RCD application is required so that a company gets the rights to a specific design among all members of the EU.

The leaked patent images give us a hint that the GR GT3 Concept that was unveiled at the 2022 Tokyo Auto Salon earlier this year could be finally heading for production. And according to Toyota America’s Group Vice President Product Planning and Strategy, Cooper Erickson the Toyota GR GT3 Concept has officially entered development. However, the EUIPO design patents do not carry any name that’s remotely connected to the GR GT3 Concept, which means the final production model might carry a different name which hasn’t been finalized yet. 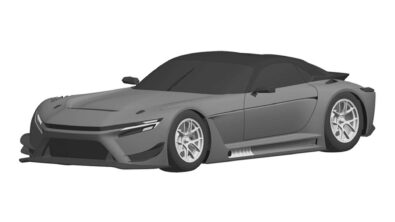 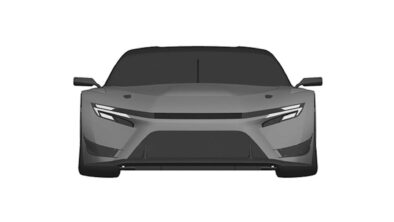 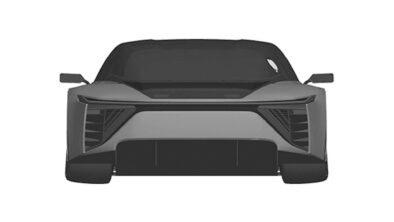 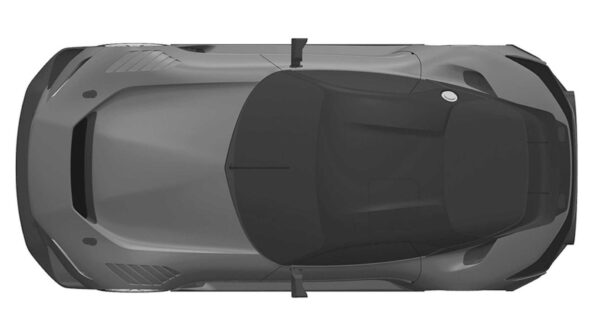 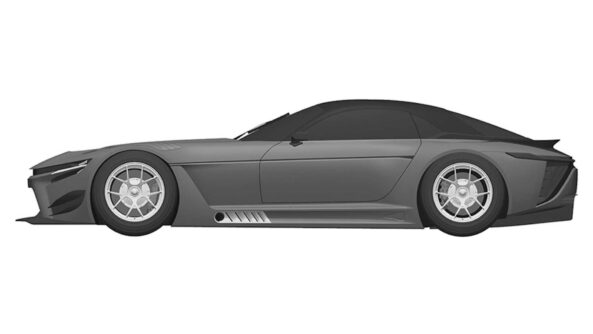 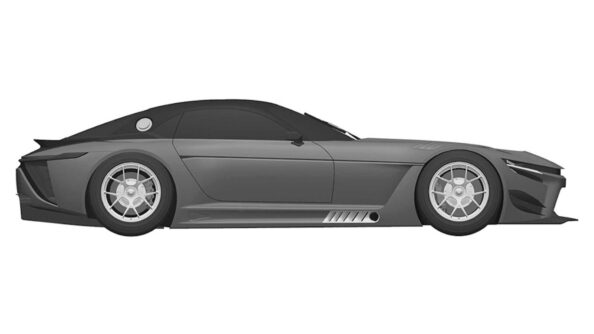 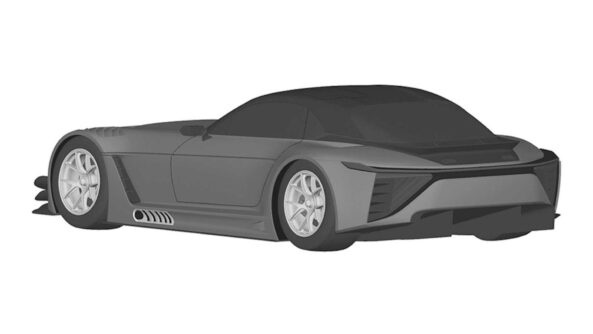 Apart from small deviations on the lower front bumper and the specific design details, the GR GT3’s grand tourer styling in the patent images is very much reminiscent to concept previewed in January 2022. The leaked drawings however present a slightly tamer approach to the ravishing GT3 styling, and yes there is no massive rear wing in the production model.

Toyota is yet to provide any powertrain details regarding the GR GT3. However according to the Japanese automaker, the car is being made to stimulate the attention of potential racers in the GT3 category. More details will be updated as & when available, stay tuned to CarSpiritPK. 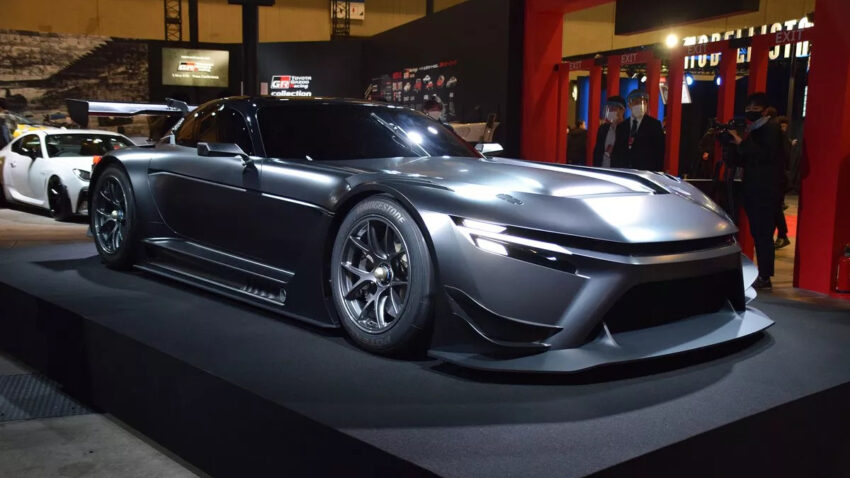