MG unveiled the stunning Cyberster EV roadster concept at the Shanghai Auto Show in April 2021, and now the patent images have appeared on the internet suggesting that the car is now heading towards final production.

The concept was developed by a team at the MG Advanced Design Center in London, which took cues from the classic MGB Roadster from the 1960s. However, the patent images shows the production version isn’t going to be that extravagant in terms of design. Most noticeable difference is the roof, as the concept car didn’t really have one. Though the creases on the side as well as alloy wheel design have been retained from the concept. The sides have wide skirts with winglets in front of the rear wheel while the door handle is located just behind the door itself. 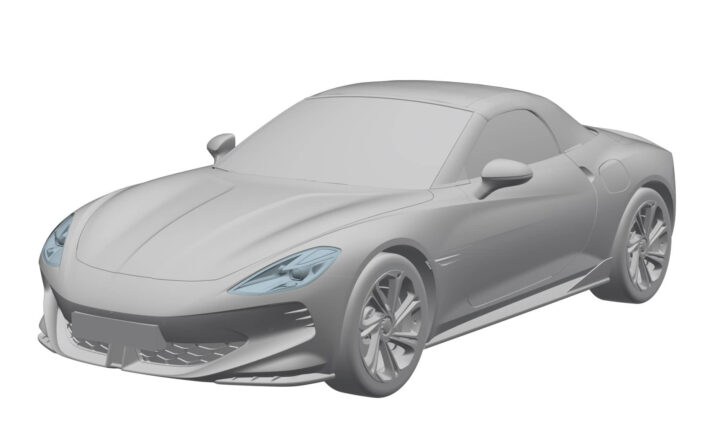 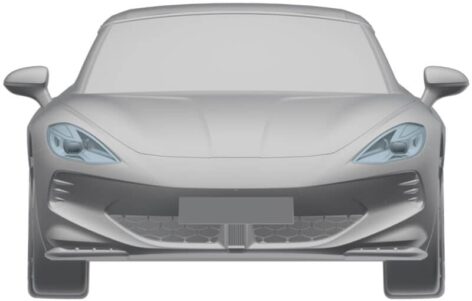 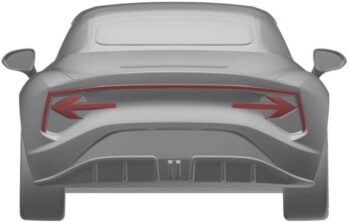 The rear gets wide and racy arrow-shaped LED lights which were rather small in the concept, however the elongated versions look really cool. On top of it is a full-width light bar that extends vertically towards the extreme ends, mimicking the classic MGB look from the 60s. The convertible roof will store under a panel rear deck, plus there is an integrated spoiler, and a diffuser with an F1-style fog light in the middle.

There is no information on the powertrain yet, though the concept had a high-tech 4-motor setup. However the production version will likely come in single- and dual-motor configurations. SAIC Motor, the parent company of MG brand has got plenty of electric motors in its arsenal so we will have to wait to see which one gets deployed in the MG Cyberster. 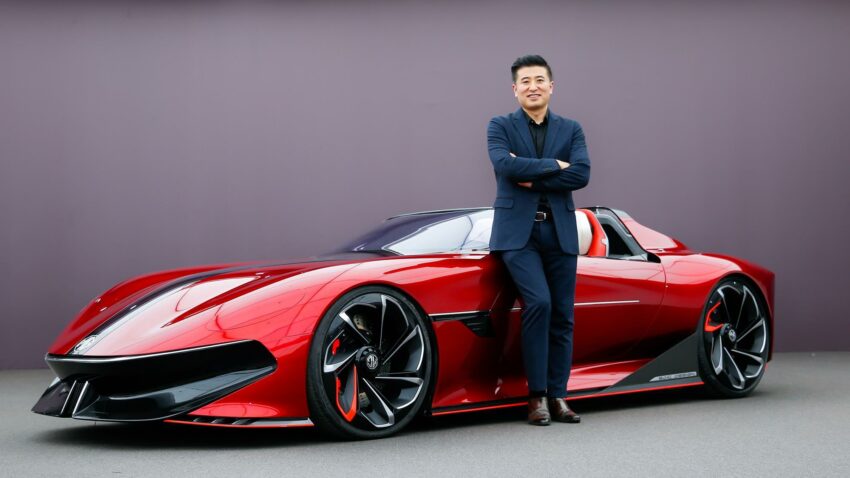 If goes into production, which will likely be somewhere during the first quarter of 2023 as per media reports, the MG Cyberster will become the first mass-produced electric roadster in the world. But how pricy its going to be, we will have to wait to find out.