Toyota to Close and Sell its Russian Plant

According to Toyota, over the last 6 months, it has kept the factory ready to resume production if circumstances allowed but it now sees no indication that it can restart output in the future. The factory has a capacity of producing 100,000 units a year. Toyota used to produce the Camry and RAV4 in St. Petersburg plant for the Russian market with exports to Belarus, Kazakhstan, and Armenia.

A Toyota Europe spokesman said “If sold, the plant will not build rebadged versions of the Camry and RAV4” adding that Toyota will however keep a restructured organization in Russia to provide service to existing Toyota and Lexus customers. 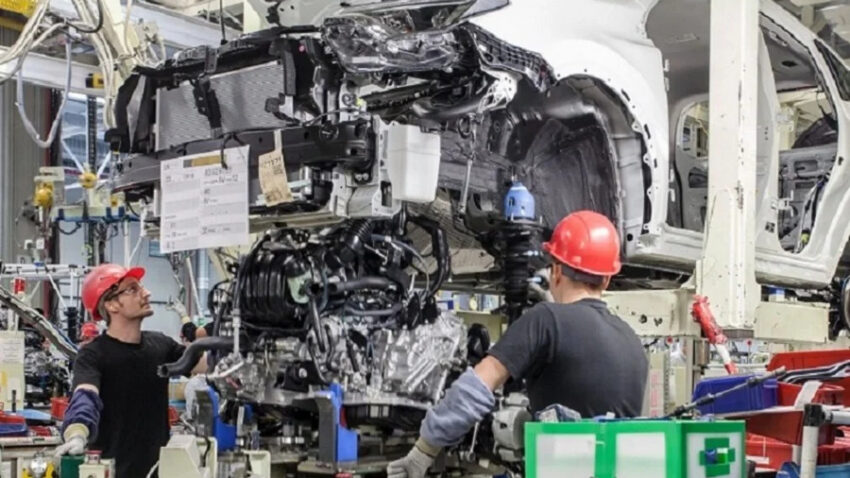 Toyota currently employs 2,350 people in Russia. About 1,900 work at the St Petersburg plant and about 450 are employed in Moscow to oversee marketing, sales, and finance operations. “We think about 2,000 people will leave Toyota in Russia,” the Toyota spokesman said. The workforce retained in Moscow will mainly continue to help existing customers in Russia with parts import and distribution, he added.

Toyota sold just 221 vehicles in Russia in August, down 97% from the same month last year, according to the Moscow-based AEB Automobile Manufacturers Committee. The total market fell 62 percent to 41,698 units. Last year, the Saint Petersburg plant had built 42,235 RAV4s and 38,547 Camry sedans, according to Toyota. With 38,441 units sold, the RAV4 was the 11th best-selling model in Russia last year, ahead of the Camry at 31,983 units. 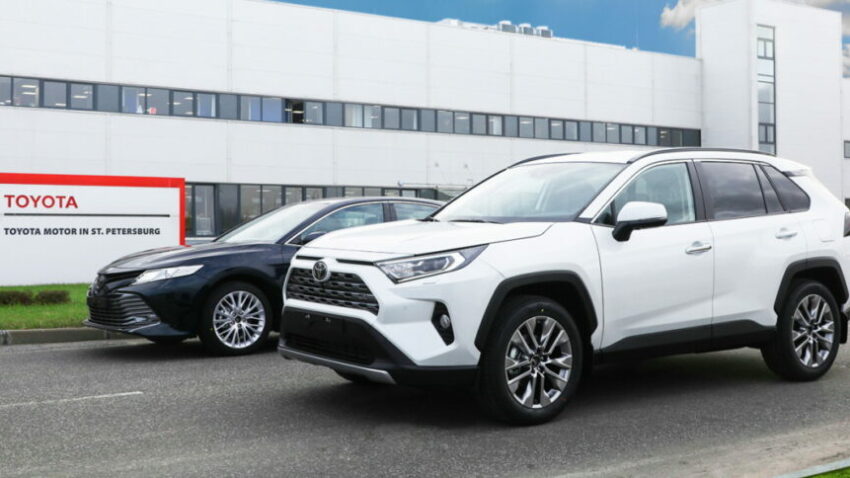 The factory began production in December 2007 after a 38 billion ruble investment (about 680 million euros at current exchange rates). Moscow’s invasion of Ukraine in February has prompted a mass corporate exodus from Russia, leaving behind assets worth billions of dollars. Volkswagen and Nissan are among automakers that have suspended production, furloughed workers, and halted imports, leaving a gap in the market for Chinese car companies.

More than 750 companies have announced they are curtailing operations there to some degree. In May, Renault sold its majority stake in AvtoVAZ, Russia’s biggest automaker and owner of the Lada brand, to a Russian science institute, reportedly for just one ruble with a 6-year option to buy it back.