Vietnam’s first carmaker VinFast has officially revealed its all new model called the President. The limited-edition SUV was first previewed as the LUX V8 at the 2019 Geneva Motor Show and is based on the existing LUX SA2.0 SUV. 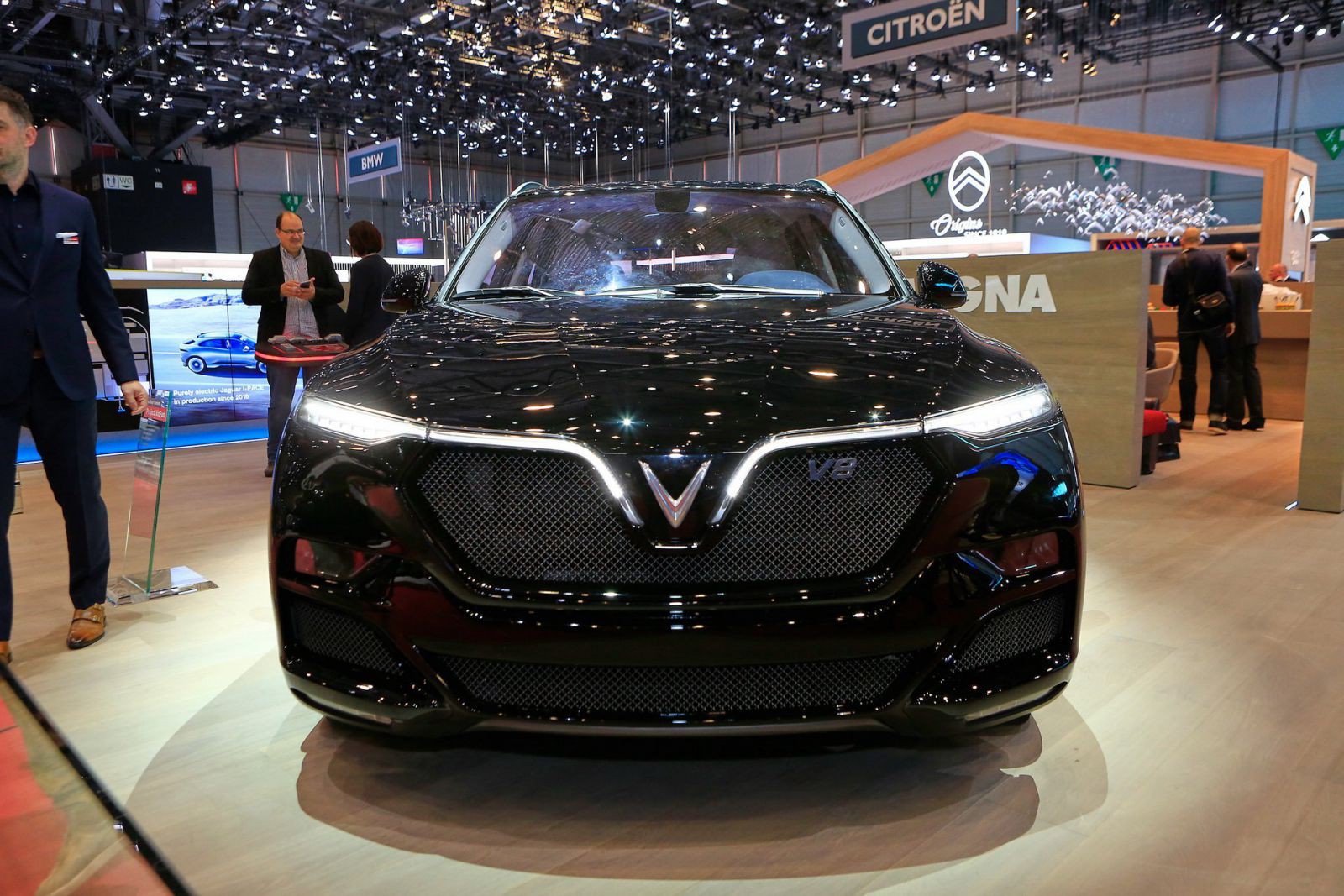 The President gets a number of distinct visual enhancements over the LUX SA2.0, including a vented bonnet, a mesh grille up front, large 22-inch wheels, reworked bumpers and quad tailpipes. Plus there is a good presence of gold accents on the wheels, roof rails, window trim, side rocker panels, bumper trim and badges.

However the biggest change is under the bonnet. Instead of 2.0 liter turbocharged four-cylinder as found in a regular LUX SA2.0, the VinFast President packs a 6.2 liter V8 engine under its hood which is reported to be sourced from General Motors. The engine is rated at 455 hp and 624 Nm of torque, and is claimed to be hitting a top speed of 300 km/h. Since the LUX SA2.0 shares the same underpinnings as the 3rd generation BMW X5, the chassis should be more than capable to cope with the brute.

VinFast hasn’t shared images of President’s interior, but according to the company it will carry quite a bit of suede and carbon-fiber items to complement the SUV’s sporty nature. According to reports, the President will go on sale towards the third quarter of this year with official prices yet to be revealed. VinFast says the production of President SUV will be for a limited time period only.