Vietnam’s ambitious automaker VinFast is aiming to become a big player in the electric vehicle (EV) space, with the goal to sell 1 million EVs globally in the next 5 to 6 years. This was revealed by the company CEO Le Thi Thu Thuy who was speaking to Nikkei Asia. 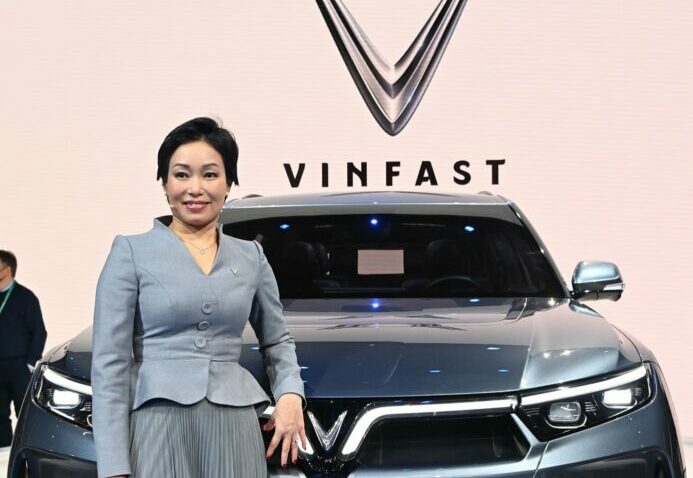 Earlier this year, VinFast announced that it will establish a new EV plant based in the United States, whereas it has recently received a USD 1.2 billion incentive package from the state of North Carolina. As part of the first phase, VinFast will be investing about USD 2 billion to set up the manufacturing facility located at the Triangle Innovation Point in Chatham County.

Construction will begin in the second half of this year, with production expected to commence from July 2024. When ready, the plant will span over 2,000 acres and will feature two main areas: one for producing electric cars and buses, while the other for ancillary industries for suppliers. The company says the factory is designed to reach a capacity of 150,000 vehicles yearly. 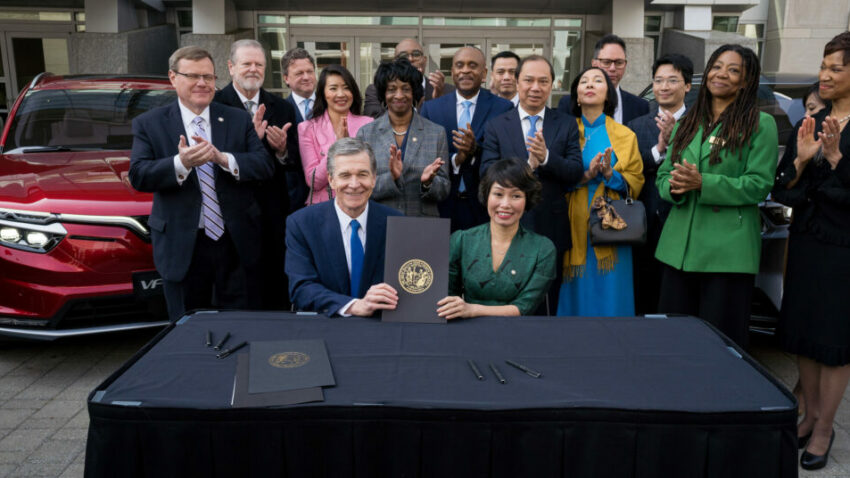 VinFast also announced to have received the incentive package that enabled it to open the first 6 VinFast Stores in California, with 30 more on the way before further expansion across other states in the US. Plans to expand into Europe as well as other markets have also commenced.

To incentivize US customers, the company also announced the VinFast Charge-Up Program, which is offered to those who reserve a VF8 or VF9 by 30th September, 2022. This includes the VinFast Smart Driving Package that enables the free use of the vehicles’ Level 2+ advanced driver-assistance systems (ADAS) and connected services for 1 year. Customers also get to choose from two options, with the first being complimentary charging for three years (unlimited session) at Electrify America charging stations. The alternative is a free wallbox charger and a $1,200 credit to be applied towards its installation. 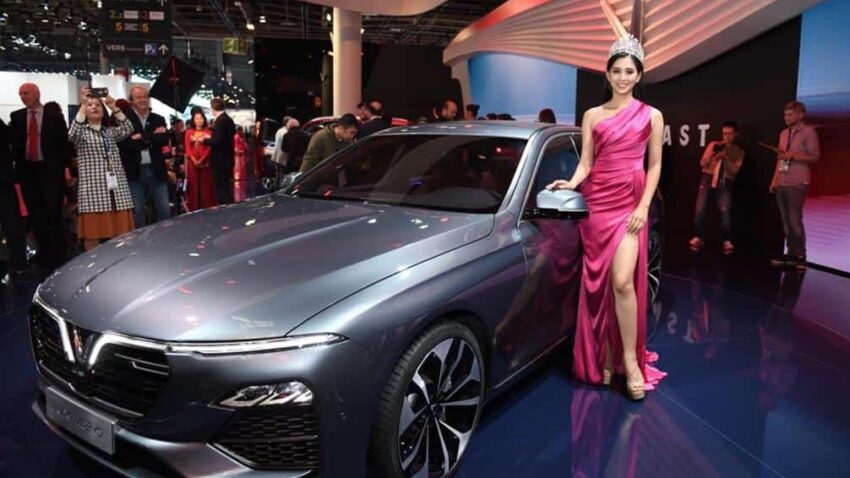 Furthermore, VinFast has also heavily invested in ProLogium, a Taiwanese manufacturer of next-generation solid-state batteries. The partnership will see ProLogium supply solid-state batteries to VinFast starting from 2024 to support its future line-up of EVs. This new supply chain will complement VinFast’s VinES battery factory in Vung Ang, Ha Tinh, Vietnam, which saw an investment of VND4 trillion (RM763 million) in 2021. This facility sits on eight hectares of land and will produce battery packs and battery cells for VinFast EVs.

Intel is another one of VinFast’s partners, with both announcing earlier this year that they would work together on wide range of advanced computing systems including 5G enabled smart city and smart building solutions, smart manufacturing processes, cloud services and AI as well as ADAS based on Mobileye technology.