Proton has been in hot waters ever since it re-stepped into Pakistan with the launch of X70 in December 2020. As a reminder, their previous excursion in our country was in 2006/07 when the Malaysian automaker in collaboration with Royal Automobiles launched 4 vehicles here as CBU, but was quick to back its bags and left.

The re-entry wasn’t an ideal one despite the fact that the brand got endorsements from two Prime Ministers of that time. Initially it took a long while to launch the first product, but more than 16 months after the introduction of X70 in December 2020, the crossover is yet unable to reach the buyers who are desperately waiting to get deliveries even today. 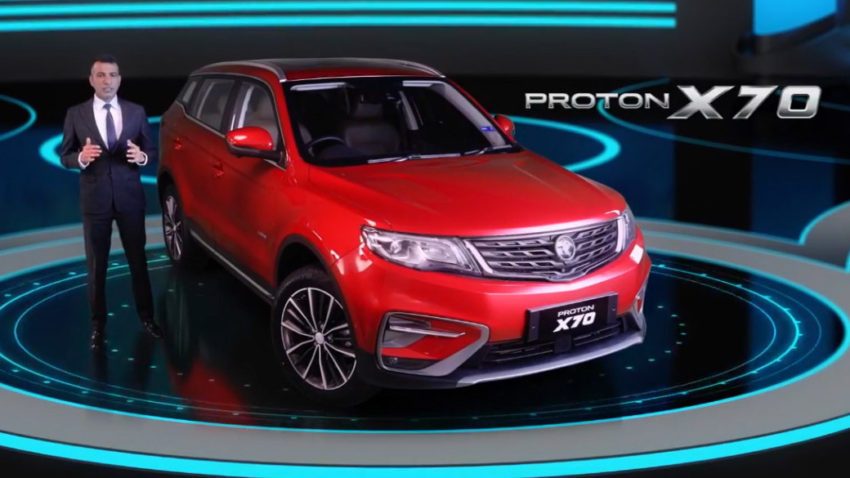 After more than 1 year of the formal launch, the first locally assembled Proton X70 unit finally rolled off the assembly lines in January 2022 and the company on its official social media handles announced that mass production & deliveries of X70 will commence from March 2022, but even as of today when we are approaching the end of April, the deliveries of CKD X70 are yet to commence. 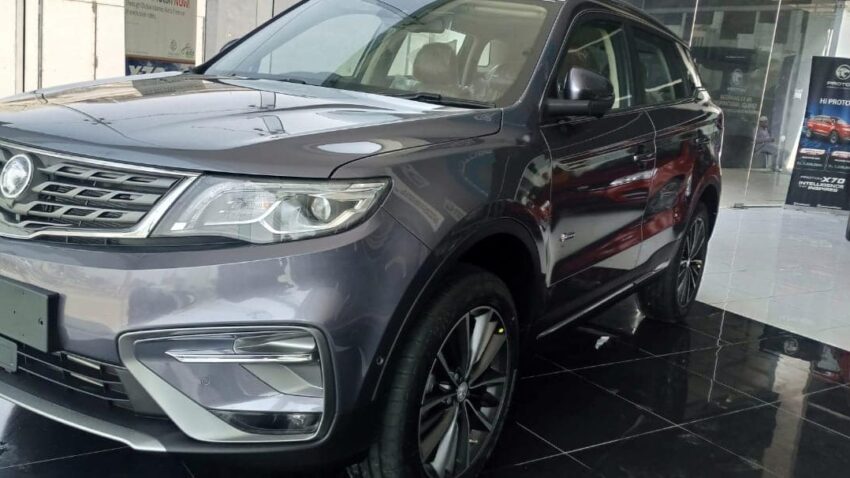 Now according to AutoJournal, no sales of Proton X70 were recorded in the month of March 2022. The company still has a huge number of bookings in hand, despite the fact that many buyers have already cancelled the bookings and went towards other available options in the market. Though majority of people claim they are yet to receive their refund amount from the company after the cancellation of bookings.

Related: Only 86 Units of Proton Sold in February 2022

It will probably take plenty of months to clear out the backlog once the deliveries of local assembled X70 units commences. Proton’s other product in Pakistan, the 1.3L Saga sedan also faced huge delays in deliveries however now the company has started handing over the units to the awaiting customers. For X70 though, customers might have to wait for a couple of more months for things to get streamlined. However there is another concern that so far only limited number of CBU units of X70 have been sold whereas no one has experienced a locally assembled CKD version yet. Owners on official fan pages have also reported that availability of spares has been an issue as well. 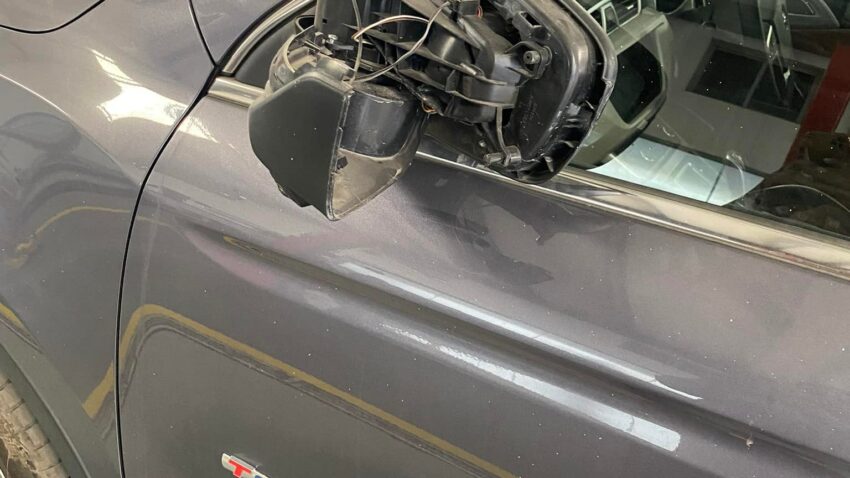 Apart from awfully long waiting times, the thing that has affected the reputation of Proton cars has been the massive prices increase, which in case of X70 was up to whopping Rs 860,000 and was made applicable to all those who were patently waiting to get deliveries of their vehicles for over a year. After the price increase, the Proton X70 Executive AWD now cost PKR 54.0 lac whereas the flagship Premium 2WD variant is now available for PKR 57.5 lac.

Despite being a very capable product, the Proton X70 hasn’t been able to see the sort of success it should have witnessed in Pakistan. However looking at the developments, the Malaysian automaker is witnessing a more dreadful experience in Pakistan compared to their previous outing with Royal Automobiles back in 2006/07.