Automobiles in Pakistan be it Japanese or Chinese, are far behind compared to the rest of the world. In most cases, models offered in Pakistan are done with their life in global markets.

The most recent case was with the Zotye Z100, the once cheapest car in China which was introduced in Pakistan by HRL Motors for a staggering PKR 11.72 lac, not to mention the Z100 hatchback was discontinued in China two years ago.

Similar examples were found in case of (now inactive) Karakoram motors who had signed a technical collaboration agreement with Chery to produce right-hand-drive vehicles in Pakistan. Despite this all what we got were obsolete Chery, Gonow & Changan minivans that were no longer available for sale in China.

This actually tarnishes the image of Chinese cars (in Pakistan) which are otherwise rolling out sensational vehicles in their home as well as export (competition driven) markets. HRL Motors who are the people behind bringing in the Zotye Z100 have completely messed up with the launch of an overpriced hatchback and are yet to arrange a single dealership in the country, thus the Z100 can only be viewed on Facebook.

Zotye on the other hand are on a full swing in China. The company in addition to rolling out the facelift of their flagship Z700 saloon has recently signed a joint venture agreement with Ford to make low-cost electric cars in China. Zotye has also launched a sub-brand called ‘Traum’ targeted towards younger car buyers & will consist of crossover SUVs, a sedan, and a range of new-energy vehicles (NEVs), including HEVs, PHEVs, and BEVs.

Zotye who are best known in China as copy-cats as their product portfolio is enriched with replicas has now started to come up with their original designs, as in the case with the new T500 SUV. The T500 line-off ceremony was held at Zotye’s Hangzhou base last month. Although there may still seem visible influences here & there, the T500 isn’t a total replica. It has a handsome side profile with a high bonnet, a thick roof, black wheel arches, and a blacked-out D-pillar.

The T500 will carry a 1.5 liter turbocharged engine producing 156 hp mated to a 5-speed manual or a 6-speed automatic transmission sending power to the front wheels. The interior is nice with a fully digital instrument panel, sporty multi-function steering wheel & an 8.8 inch touch screen standing on top of center stack. 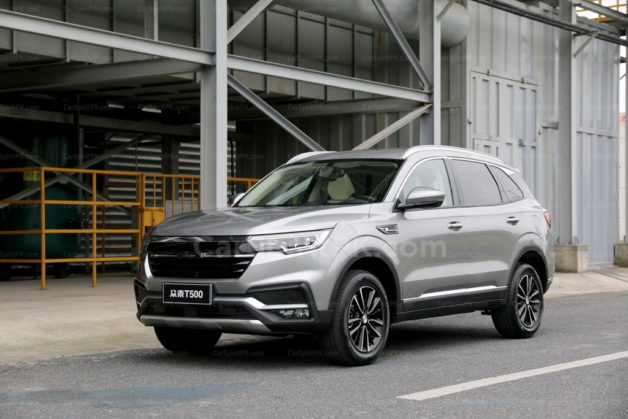 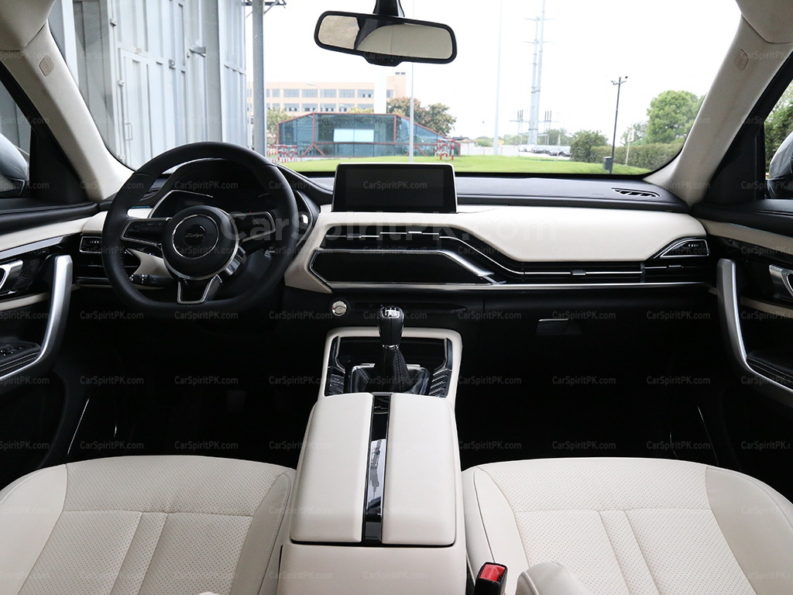 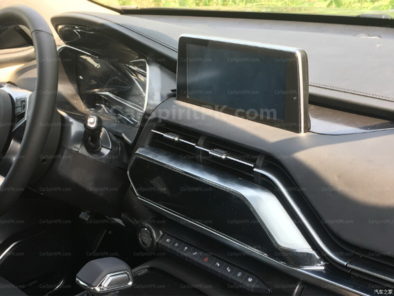 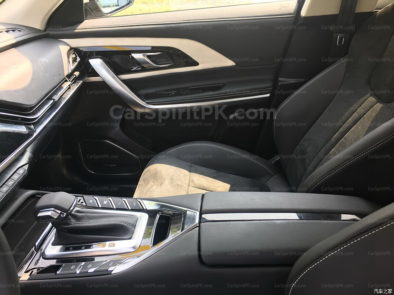 The safety equipment is impressive too; the high-end models will get body stability system, traction control, automatic braking, adaptive cruise control, lane departure warning and a night vision system in addition to the regular safety features including Airbags & ABS with EBD.

With Chinese companies producing sensational vehicles today, one can only imagine why the likes of obsolete Z100 are launched in Pakistan at an unrealistically high price tag instead of the modern options that can still be introduced against a much reasonable amount of money. Share your thoughts with us… 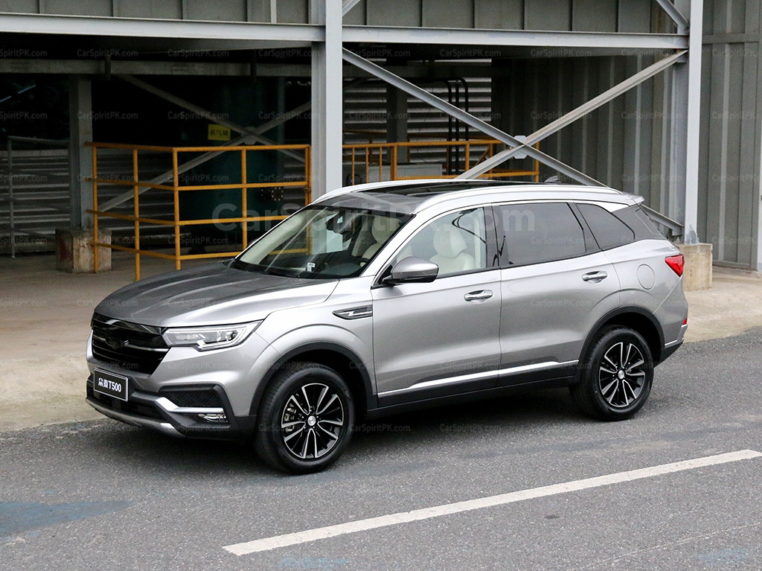 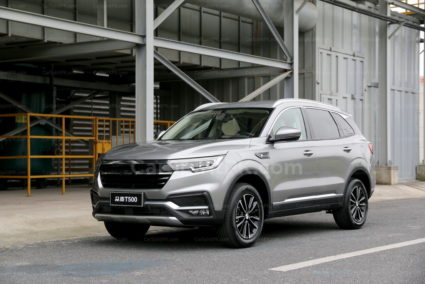 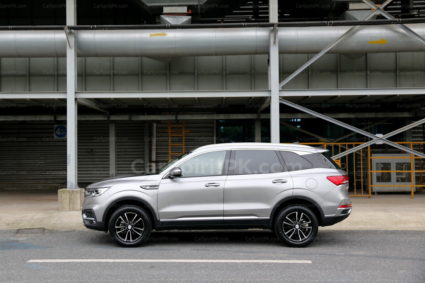 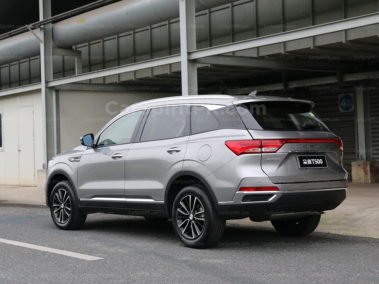 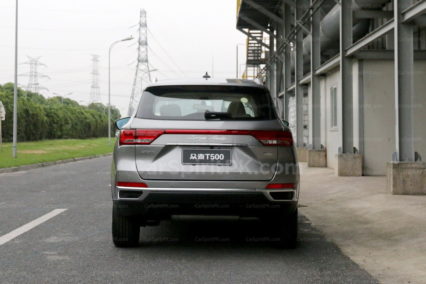 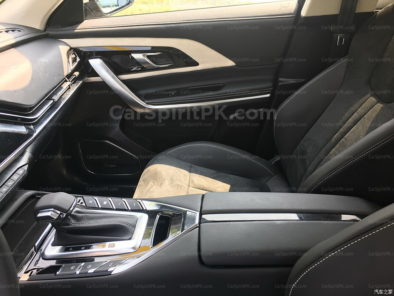 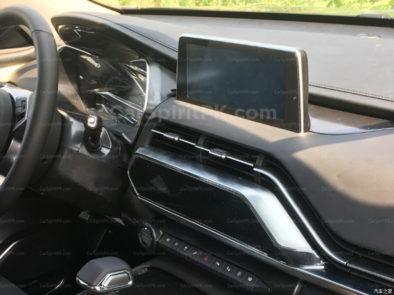