Toyota Corolla is considered as the world’s most successful car ever, having cumulative global sales of nearly 46 million units since it was first introduced in 1963. Like other parts of the world, the Corolla enjoys an unbeatable reputation of reliability and success in our market.

In 2009, the 10th generation Toyota Corolla went past Suzuki Mehran to become the highest selling car in Pakistan. However since the arrival of 11th generation model that was introduced here back in June 2014, Corolla sales in Pakistan reached new heights. Indus Motor Company (IMC) was able to sell more than 50,000 units of 11th gen Corolla for 5 consecutive years, the feat which previously no other car and no other previous Corolla generation model has been able to achieve.

However in fiscal year 2019-20, sales of Toyota Corolla in Pakistan took a dip on back market slowdown followed by COVID-19 lockdowns and then the discontinuation of 1.3L variants in favor of Toyota Yaris from March 2020 onwards. Still the accumulated sales of 11th generation Corolla in Pakistan are estimated to have gone past 310,153 units from June 2014 to June 2021.

The average yearly sales of 11th gen Corolla during this period stands at 44,307 units which is 17.5% higher than the current bestselling car of Pakistan, the Suzuki Alto 660cc which saw 37,720 units sold in the recently concluded FY20-21 which is so far the best figures for Alto since it was introduced in mid 2018.

The 11th gen Corolla catered to a diverse range of consumers with the availability of three different engine options (1.3L, 1.6L and 1.8L) among the offerings. Although the 1.3L variants are no longer on sale after the introduction of Yaris sedan, still the combination of 1.6L and 1.8L variants have managed to pull off 18,355 units sales in FY20-21 making it unofficially the third bestselling car in Pakistan behind Suzuki Alto and Toyota Yaris as far as individual sales are concerned. Do note than on PAMA sales charts, Honda Civic+City (combined) remain seated at the third position with 25,276 units in FY20-21, still the individual sales of the two are (hypothetically) believed to be somewhere around 12,000 odd units a month.

IMC is still keeping its faith strong with the 11th gen Corolla although it has been more than 2 years since the 12th gen Corolla sedan made its world debut in November 2018. The recent makeover dubbed as ‘X package’ seems to have been holding well the sales of 11th gen Toyota Corolla in Pakistan by the time the TNGA-based 12th generation model replaces it.

However if its discontinued, the 11th generation Corolla will have a special place in our market due to its ease of maintenance, economy, performance, reliability, practicality- especially in suburban conditions, decent looks and above the strong resale value it enjoys. Do you have an experience of keeping an 11th generation Toyota Corolla in Pakistan, do share with us your story of owning one. 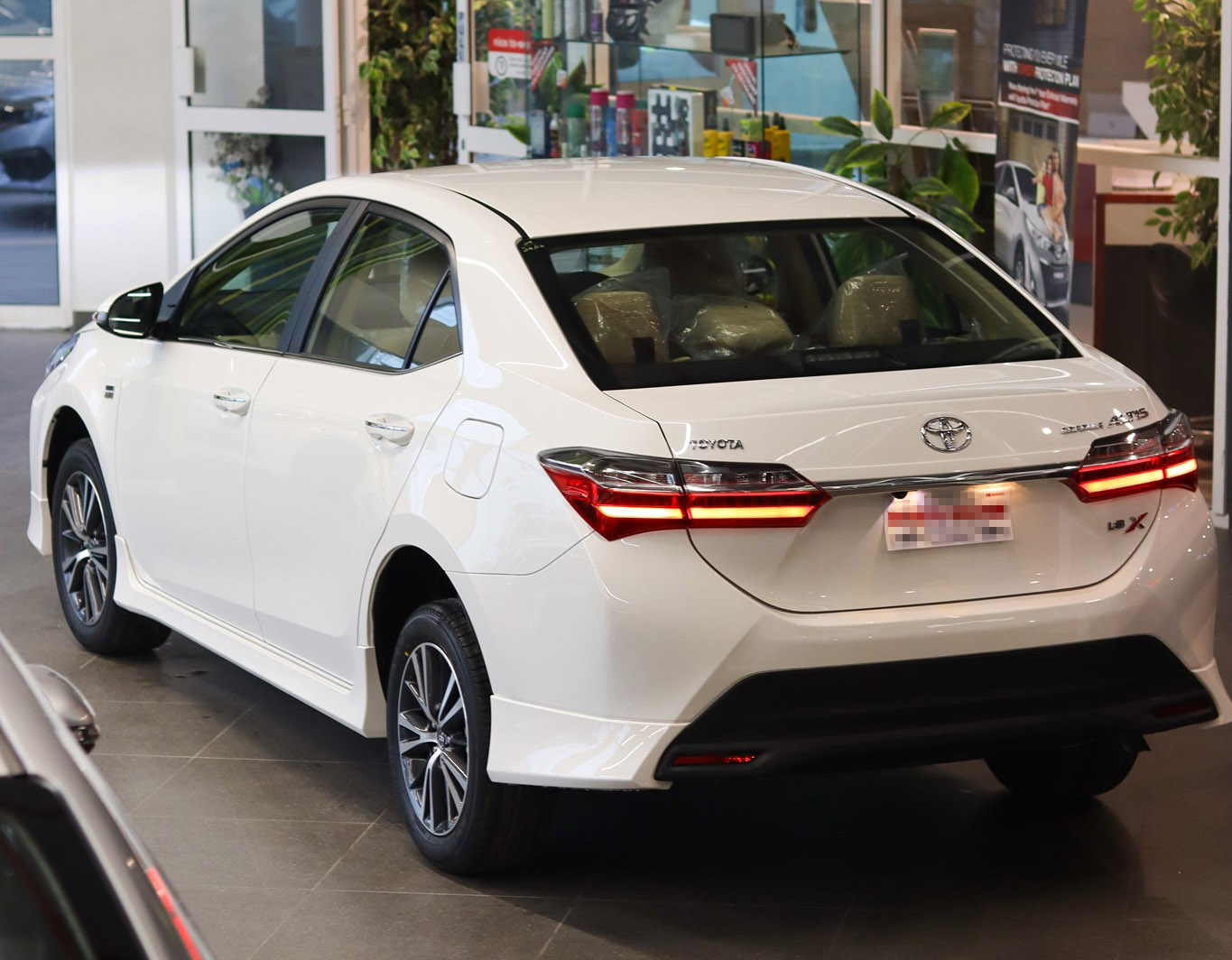