2023 Toyota Prius ‘Reborn’ will be Unveiled on November 16

Toyota is expected to showcase the next generation Prius at the upcoming Los Angeles Motor Show in USA. The teaser images shared on Toyota’s Japanese social media channels, confirm a reveal date of 16th November and say “Hybrid Reborn,” suggesting that this new model could be nothing other than the Prius, which is best known as world’s first & most popular mass-produced hybrid.

The current 4th generation Toyota Prius has been around since 2015 and has already completed 7 years of its lifespan. For long, Toyota was planning to launch the next generation Prius towards the end of 2022 to commemorate 25 years of Prius nameplate, however according to previous reports the launch plans were pushed back due to global supply chain crunch. Now however it seems the new model will finally make its first official appearance. 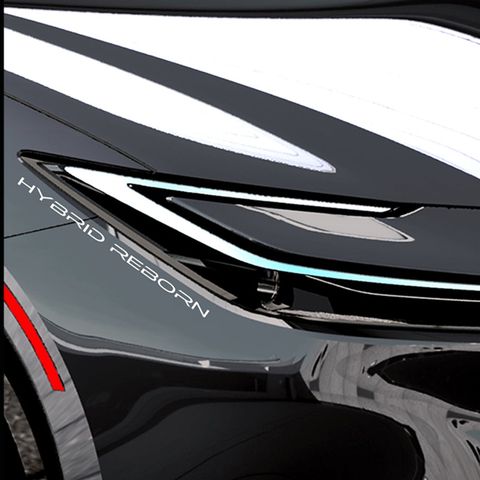 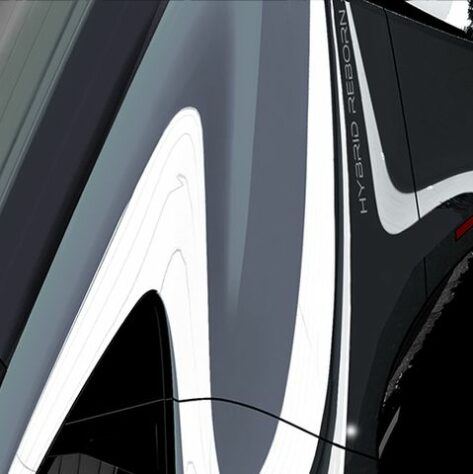 The upcoming 5th generation of Prius was imagined in various speculative renderings and the recognizable profile shown in the teaser image affirms just that. The headlight in one teaser image looks similar to the design language we have seen on some recent Toyota concept cars, as well as the bZ3 electric sedan. 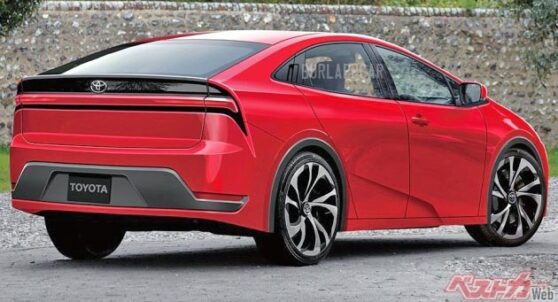 There is no official word regarding its powertrain yet, however according to previously shared information, the new 5th gen Prius will sit on the improved TNGA-C modular platform, and will feature enhanced technologies benefiting its hybrid & PHEV setup while further improving its safety systems.

Further information on the 2023 Toyota Prius will be shared once it makes its debut at the LA Auto Show on the 16th of November, stay tuned to CarSpiritPK.