Pakistan was blessed with the globally obsolete 2nd gen Kia Picanto hatchback two years after it was discontinued elsewhere. In international markets it was replaced by the 3rd gen Picanto which made its debut in January 2017.

Hardly three months after we embraced the old Kia Picanto, spy shots of the 3rd gen Picanto facelift started to appear on the internet since the 3rd gen has already completed its three years in global markets. Then in March 2020, images of the undisguised top-spec Picanto GT-Line facelift surfaced while filming in Germany. 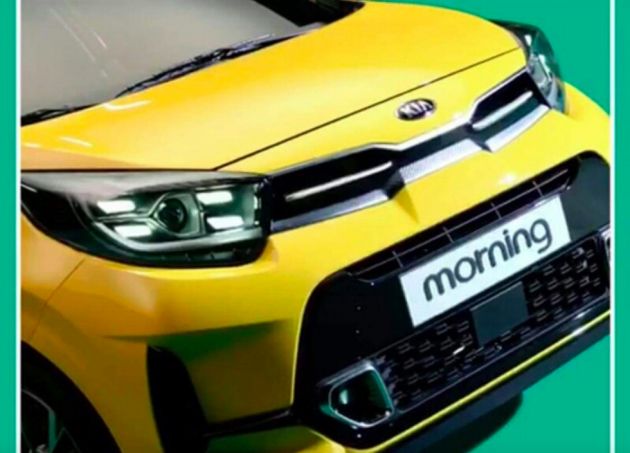 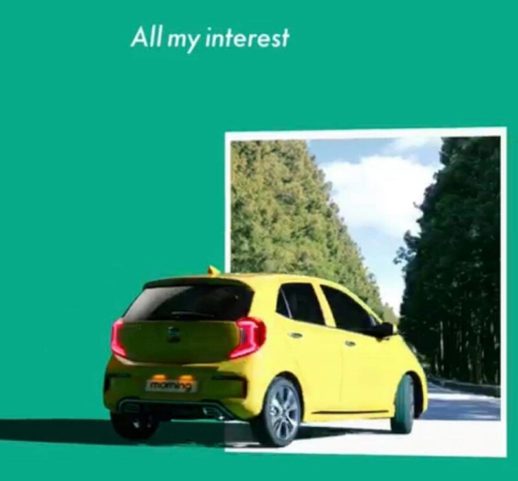 And now courtesy Korean Car Blog, we have the leaked images of the 3rd gen Picanto facelift that is known as Kia Morning in its home market in South Korea. The changes are reminiscent to those seen in the GT-Line facelift which was being filmed in Germany which include revised headlights, restyled tiger-nose grille, new bumpers with embellished fog lamp housings and new set of alloy wheels.

This is also the first time that we are getting a view of the new Picanto facelift’s rear end. There is a more stylized main tail lamp element for each side, a re-sculpted bumper and twin trapezoidal exhaust housings mimicking the look of the front fog lamp housings. The interior & specifications remain unknown at this stage, however it is being said that the new Picanto facelift will feature advanced driver assistance system including Lane Keeping Assist (LKA). 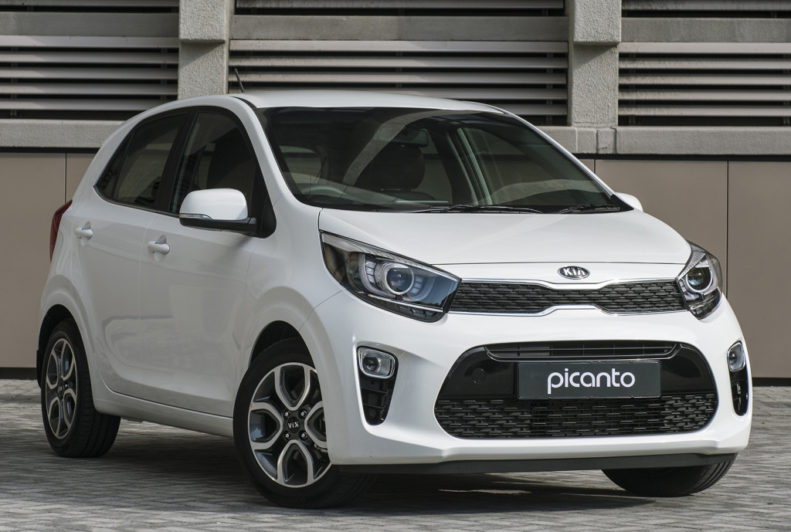 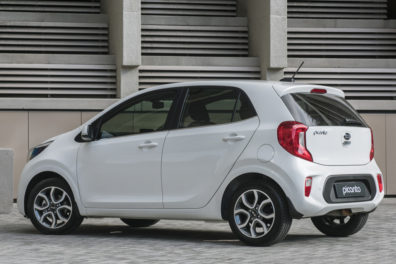 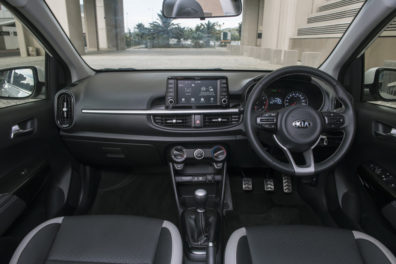 The 3rd gen Kia Picanto facelift will be officially revealed soon and is expected to go on sale staring from its home market South Korea most likely in coming months followed by European & other global markets towards the end of this year as a 2021 model.