Chinese EV maker, BYD entered the Indian commercial vehicle segment with its electric buses in 2017. The company is also selling the all-electric BYD e6 electric MPV in India since November 2021. The e6 electric MPV has received an overwhelming response in the commercial segment, thanks to its 520km driving range. 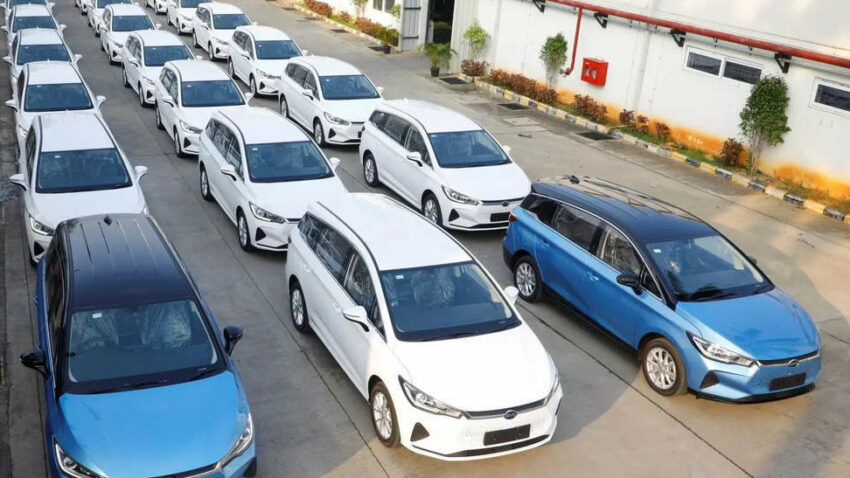 Now as per reports, the company is ready to enter the electric passenger vehicle segment with the BYD Atto 3. The electric SUV is scheduled to be launched during the festive season, before Diwali. It will compete against the likes of the MG ZS EV, Hyundai Kona EV, and the soon-to-be-launched Mahindra XUV400.

BYD Atto 3 measures 4,455mm in length, 1,875mm in width, and has a wheelbase of 2,720mm. As per reports, BYD will also unveil a wide range of new electric vehicles at the 2023 New Delhi Auto Expo. The company is also exploring feasibility to setting up a local manufacturing facility and aims to sell 10,000 locally assembled vehicles in India. 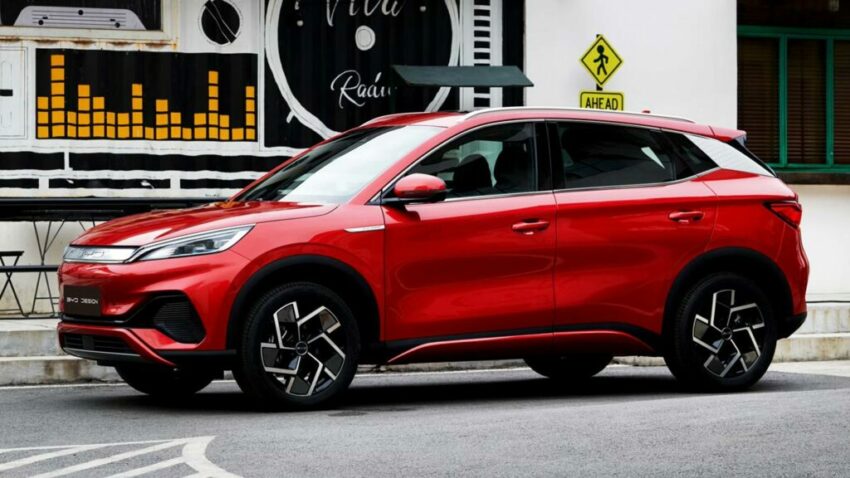 Atto 3 comes fitted with a permanent magnet synchronous motor that produces up to 204hp of power and 310Nm of torque and can achieve 0-100km/h acceleration in just around 7 seconds. Atto 3 in India will be offered with a choice of two battery packs – 49.93kWh good for 320km drive range, and larger 60.48kWh for 420km range (WLTP). 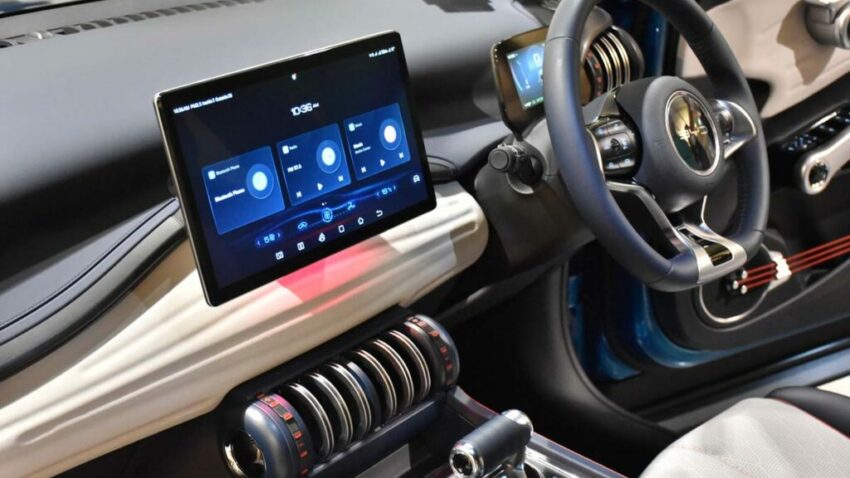 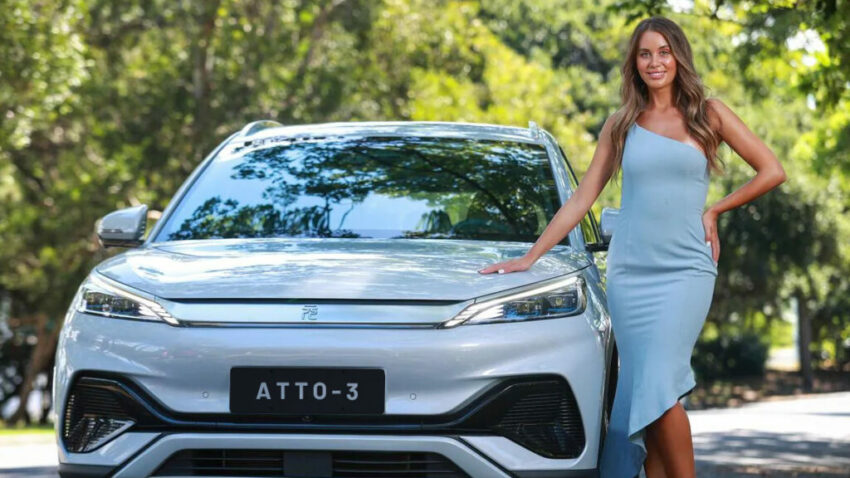