Ghandhara having teamed up with Chery of China is in process of introducing a range of vehicles in Pakistan. The company will initially introduce the Tiggo-4 and Tiggo-8 crossovers as CBU imported units of both these cars are already undergoing trials & tests. Now for the first time however, image of the Tiggo-4 crossover has surfaced the internet which was parked alongside a Kia Sportage, giving us a perfect idea of its dimensions and road presence. 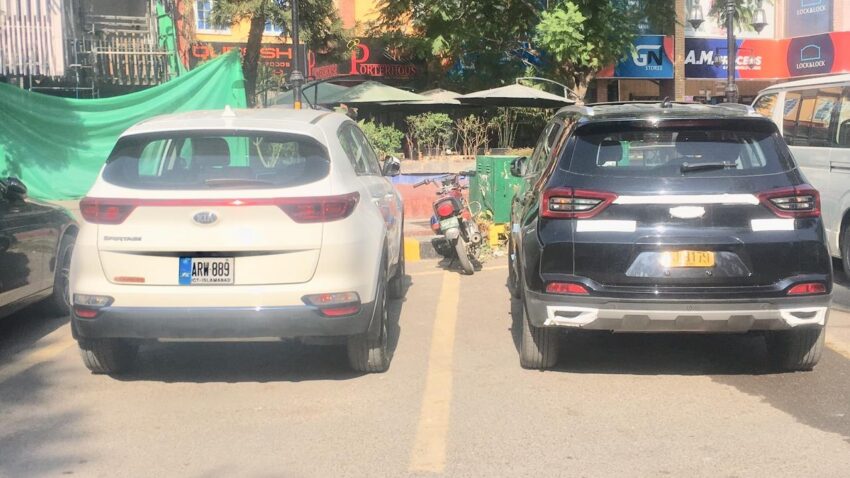 The above image also testifies that its not the regular Tiggo-4, but the Tiggo-4 Pro variant which was recently introduced in South Africa, one of the few key Right Hand Drive markets like ours. It is powered by 1.5L naturally aspirated four-cylinder petrol engine which delivers 114 hp of power and 141 Nm of torque with power sent to the front wheels via a CVT gearbox. There is also a turbocharged engine available (in South Africa) which churns out 145 hp and 210 Nm however its not confirmed at this stage which one will be making its way here. 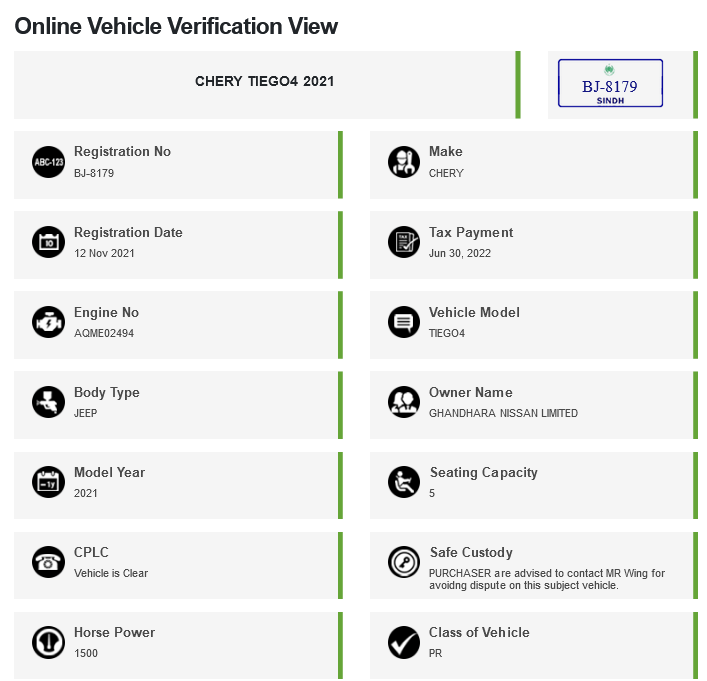 For South African market, the Chery Tiggo-4 comes equipped with passive and dynamic safety systems, including 2 or 6 airbags (depending on the variant), vehicle stability control as standard on all models, hill hold control and, on higher specification models, hill descent control and cruise control. Salient features include air conditioning, electric windows, automatic headlamps and rain-sensing wipers whereas luxury versions gets sunroof, an intelligent voice command system and climate control.

Whats even more interesting is 10-year or 1 million km engine warranty. A standard four year or 150,000km factory warranty applies to all new Tiggo 4 Pro models sold. The second, a free extension for another five years and 850,000km for the engine is added automatically at the end of the first warranty, provided that the vehicle is still owned by the original owner. 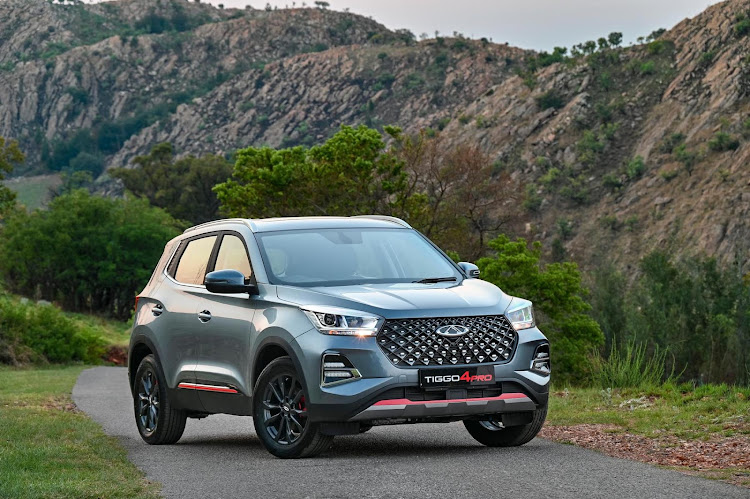 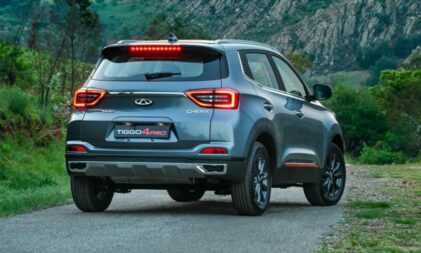 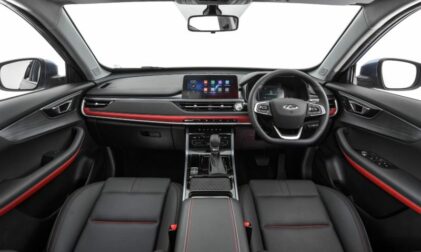 A Chery official while speaking to CarSpiritPK has revealed that the company might unveil the upcoming vehicles in a media event expected to take place in the month of December where both Tiggo-4 and Tiggo-8 crossovers will be revealed to the media. Formal launch will take place within this financial year according to a recent notification sent by Ghandhara to the Pakistan Stock Exchange.

The Chery Tiggo-4 and Tiggo-8 will be another addition to the blossoming crossover segment which has become so competitive during the last couple of years due to an array of options, particularly those introduced by the newcomers.

wpDiscuz
Tags:CheryGhandharaspottedTiggo
previous1,000+ Km in a Single Charge- This is GAC Aion LX Plus
nextWhat is Leaking Under My Car?