After Thailand and Indonesia, the 7th gen Honda City hatchback is all set to be introduced in Malaysian market. Honda Malaysia is running teaser campaign on its social handles hinting the imminent arrival of the new City hatchback. 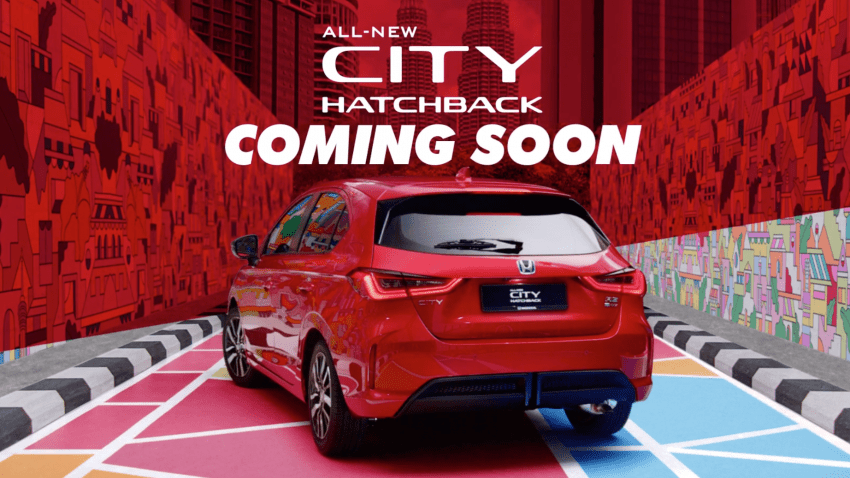 In terms of styling the City hatchback maintains its identity from the frontal half and begins to differentiate itself from its sedan sibling as we proceed to move to the rear. The roofline of City hatchback extends into a top-mounted spoiler and a steeper rear window. Like sedan, the City hatchback gets slimmer horizontally oriented tail lamps carrying similar LED light signature, plus there is a rear windshield wiper and off course a redesigned bumper to round off the exterior details. 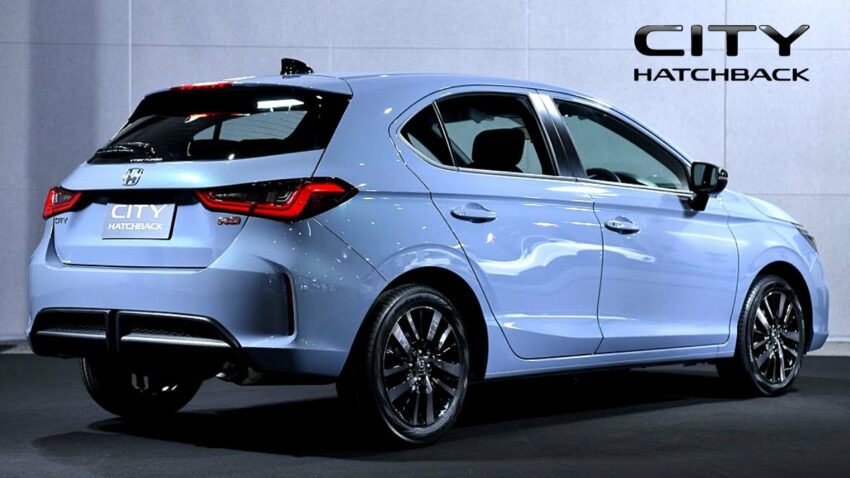 Upon arrival, the new Honda City hatchback will compete against the likes of Toyota Yaris hatchback in Malaysian market, which too comes in sedan (called Vios) as well as hatchback forms.