Mahindra & Mahindra has announced to have sold over 200,000 units of its Jeeto commercial pickup across India since the vehicle was launched in 2015.

Related: How will Suzuki Ravi Look with a High Roof

According to the company, Mahindra Jeeto stands out from the competition due to its best-in-class mileage, lowest maintenance, class-leading comfort & styling, easy maneuverability, and best value for money which results in higher profits. Jeeto is very popular among captive customers & several e-commerce companies have selected Jeeto as a preferred vehicle for their last-mile delivery. Designed for refined performance and offers the best fuel efficiency in this segment, Mahindra Jeeto comes powered by petrol, diesel as well as CNG engines & comes in two deck sizes — 6ft and 7.5ft.

Mahindra recently added the New Jeeto Plus CNG CharSau variant to its line-up, which was rolled out from Mahindra’s state-of-the-art Zaheerabad plant. The new variant boasts best-in-class mileage of 35.1 km/kg and an industry-leading load carrying capacity of 650kg. The non-CNG variants can haul up to 750kg of load. 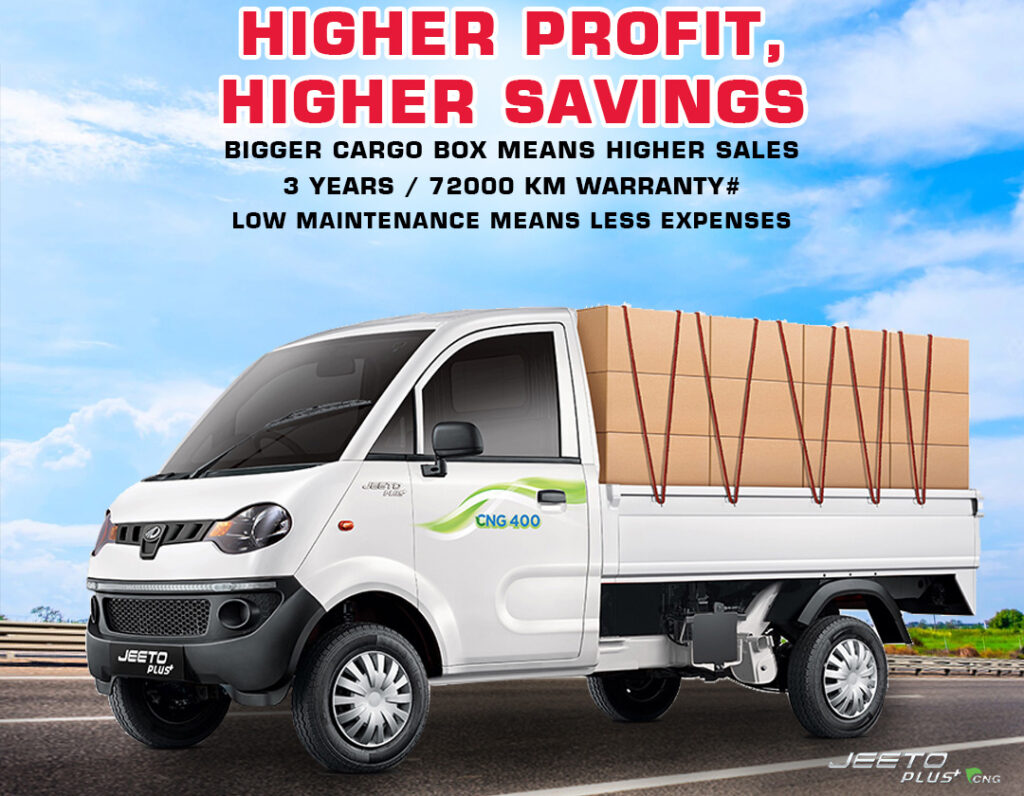 Furthermore, with superior product performance, lower maintenance, best-in-class mileage and the promise of a higher earning potential, Jeeto has scored high over its nearest competitors in the industry and it registered an all-time high market share of 17% in the small commercial vehicle segment in September 2022.

The Jeeto range is supported by Mahindra’s extensive service network, which is one of the largest in the country for easy on-ground maintenance and assistance. Along with strong customer validation, the Mahindra Jeeto has also been awarded the Apollo CV of the Year Award. Among the most affordable entry-level last-mile cargo delivery trucks, the Jeeto price ranges between INR 4.38 lac to INR 5.08 lac ex-showroom. 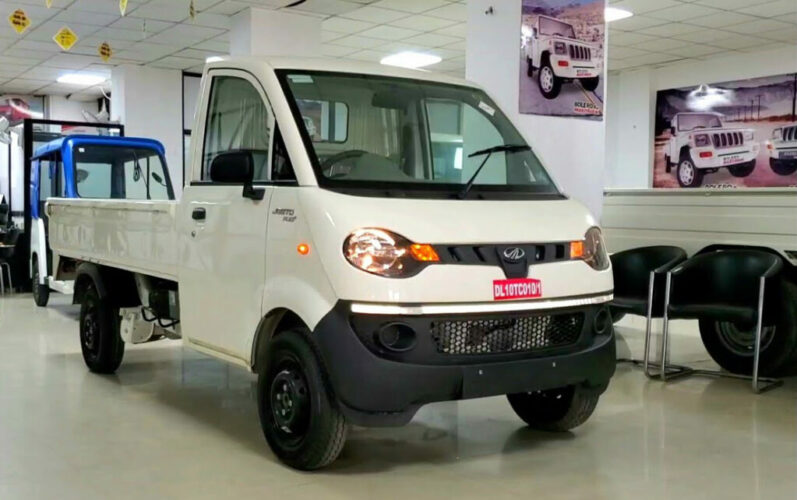 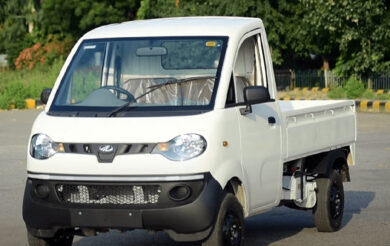 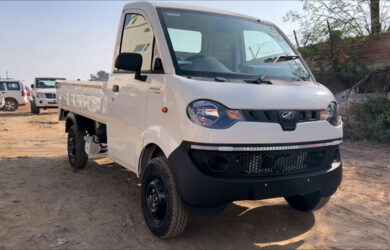 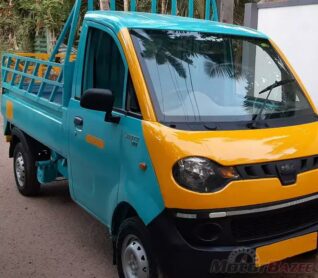 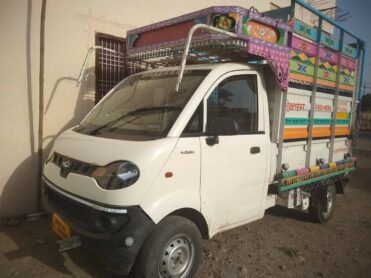 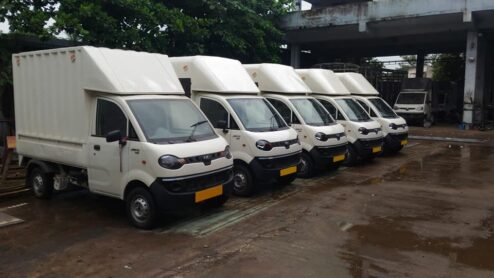 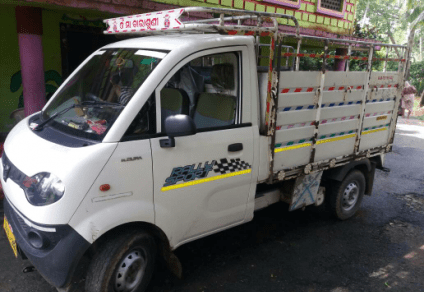 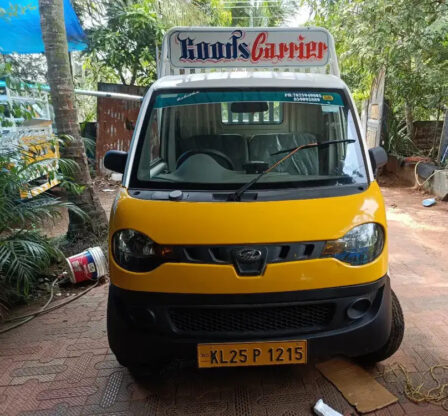 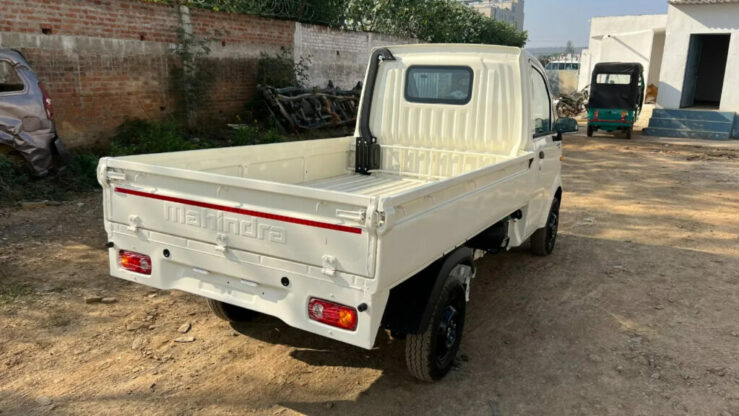