Mercedes-Benz has slashed the prices of its EQE and EQS electric luxury sedans in China by as much as $33,000 in a bid to boost sales. Strong competition from domestic and foreign automakers in the world’s largest EV market has impacted sales of the EQE and EQS sedan, and has forced the German automaker to announce massive price cuts. 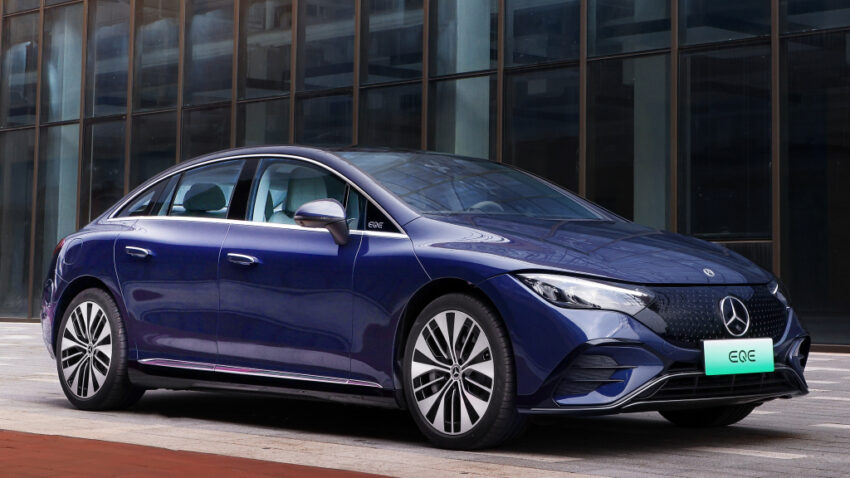 According to unnamed insiders who spoke to Bloomberg, Mercedes-Benz is making the cuts because sales of the EQE and EQS have been quite disappointing in China. The sources added that some dealers have already been carrying out promotions to try and boost sales, as Mercedes EQS deliveries at times dropped to as low as 100 units a month.

In a statement to Bloomberg, Mercedes-Benz said it is “repositioning certain EQ models in China” as the top-end EV segment is still evolving in the country, especially for cars priced above 1 million yuan. The automaker noted it “continually observes and analyzes dynamic market developments, including the current positioning of other manufacturers in the luxury segment.” 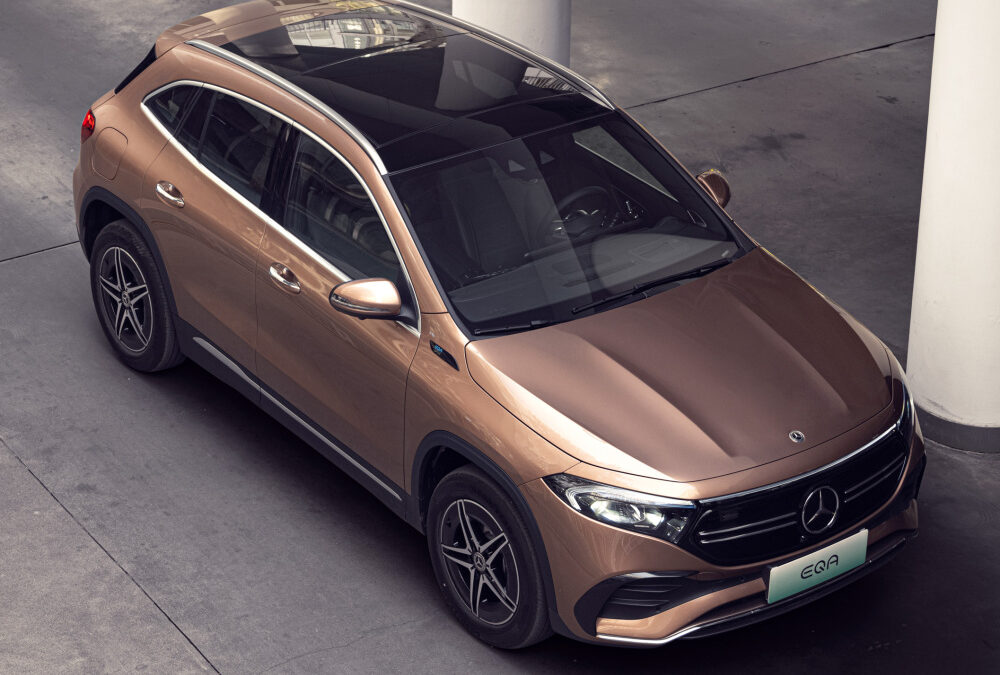 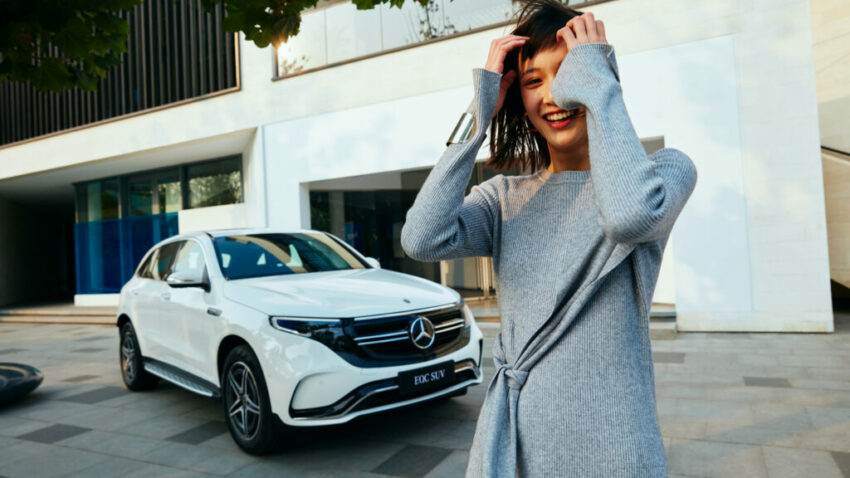 In October 2022, the sales of Mercedes-Benz EQE were 678 units, EQA were just 94, EQB were 133 and only 6 EQC in Chinese car market. As a comparison, local Chinese luxury brand NIO delivered 10,059 vehicles in October.

Local media Yicai said in a report citing auto industry analyst Zhao Yang, that the core reason for the sudden and drastic price cut of the Mercedes-Benz EQ series is that sales have not met expectations, and the essential problem is that Mercedes-Benz is not leading in key electric vehicle technology. Yang is pessimistic about the sales performance of the Mercedes-Benz EQ series after the price cut, because although the price cut looks big, it doesn’t stand out compared with other EVs in the same class. 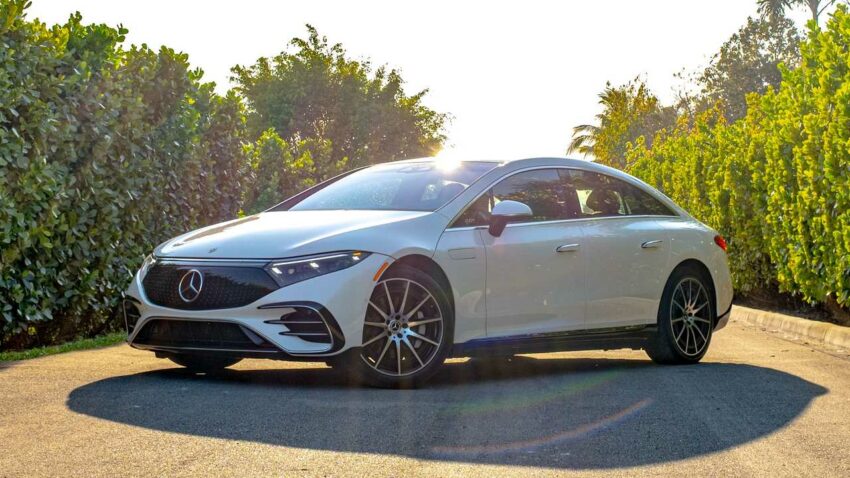 The EQS is the brand’s luxury and technology flagship, being equivalent to the S-Class in Mercedes-Benz’s EQ family of EVs. The problem in China is that its low-slung roof affects headroom for rear passengers, and wealthy Chinese customers generally prefer to sit in the back rather than drive the car themselves. On the other hand, comparable Chinese luxury vehicles offer much better head & leg room for the rear passengers.