According to Autocar, citing Japanese sources, Mitsubishi is considering to reintroduce the legendary Lancer Evolution that went out of production some 3 years ago. The new Evo will reportedly include a choice of 4-door sedan or 5-door hatchback body styles.

As per reports the reborn Lancer Evo will sit on a CMF-CD F4 platform being developed by the Renault-Nissan-Mitsubishi Alliance. The new Lancer Evo will share key elements of its drivetrain with the next-generation Renault Megane RS, thanks to Mitsubishi being part of the alliance. 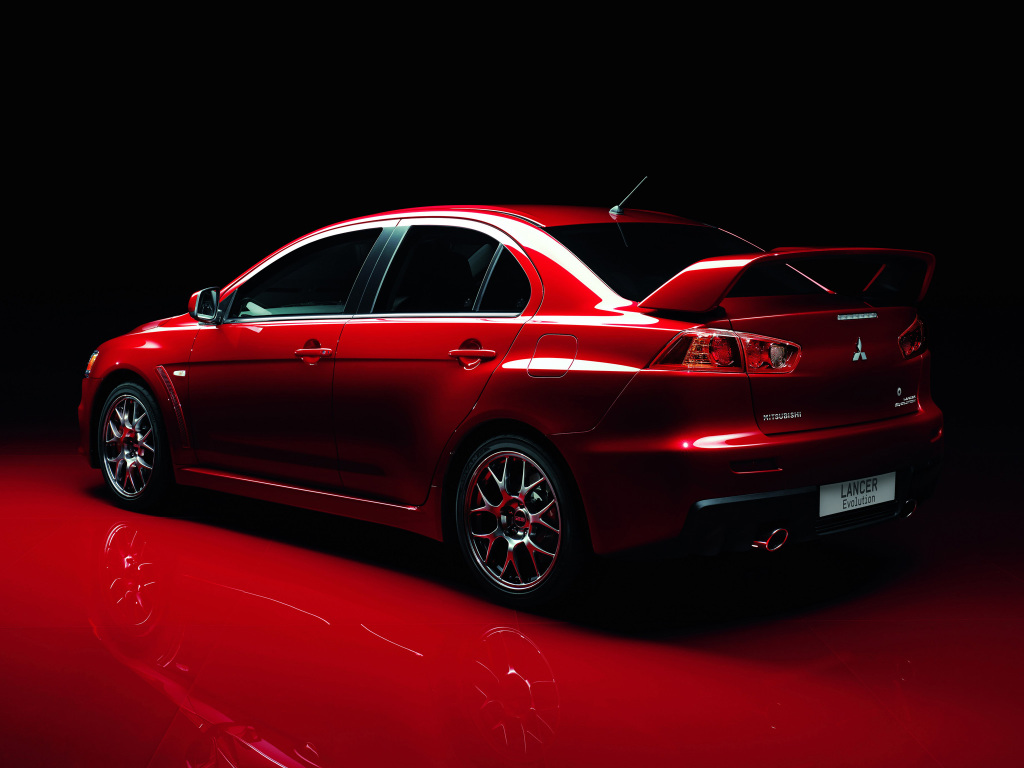 This might see a 2.0 liter turbocharged four-cylinder engine mated to a dual-clutch automatic gearbox and Mitsubishi’s own S-AWC four-wheel-drive system. At the moment, the Megane RS engine makes 300hp and 420Nm in its most powerful Trophy-R trim. In its final form, the Lancer Evolution made 304hp and 414Nm. 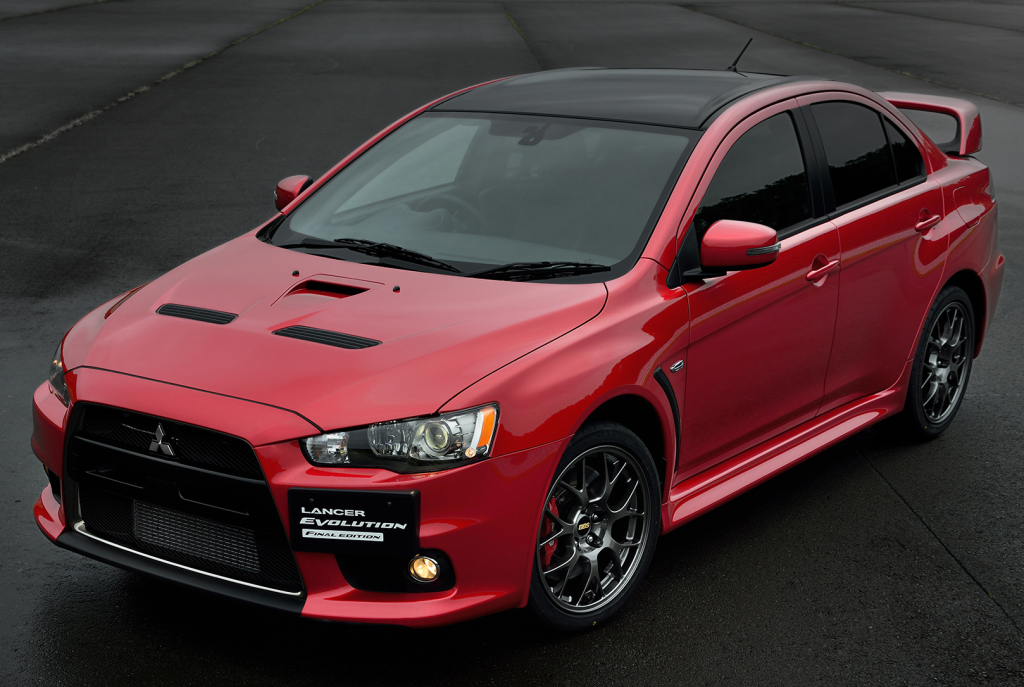 The report further adds that the planned Evo revival is part of Mitsubishi’s boss Osamu Masuko’s plan to restore the company as a prominent performance car maker, which it once was. The 70-year old chief is soon to retire as CEO, but will continue to lead the company as chairman.

Mitsubishi had also earlier hinted to revive the Lancer Evo as an SUV. However we will have to wait for an official announcement in this regard.