Franco-Moroccan startup NAMX has unveiled a concept version of its first-ever vehicle called HUV at the 2022 Paris Motor Show. The hydrogen-powered SUV which is designed by Pininfarina features some interesting new technologies.

During the world premiere of this vehicle, the company’s co-founders Faouzi Annajah and De Lussac showed that the HUV (Hydrogen Utility Vehicle) comes with a fixed hydrogen tank and also comes with six 8-kilogram capsules. There are two ways to give the HUV the hydrogen it needs: filling the tank in a hydrogen station or replacing the 6 capsules, which NamX calls CapX. Replacing each of them takes 5 seconds, but De Lussac said the whole process would take about two minutes. 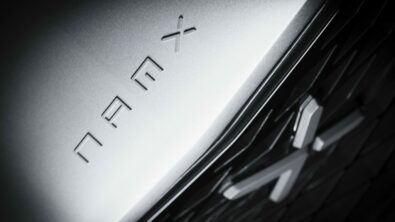 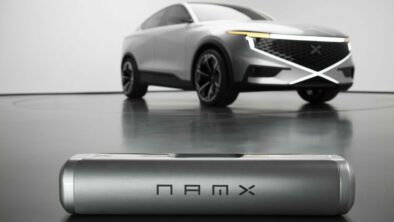 Getting the HUV to a hydrogen station gives the driver 800 km of range, and the swappable capsules are also replenished in the process. However, NamX co-founder did not inform how much range the vehicle has solely with the hydrogen provided by the 6 capsules.

The idea came up because NamX acknowledges that finding a hydrogen station is impossible in most places because they simply do not exist. De Lussac explained that the swappable hydrogen capsules would make that much easier because they “will be available everywhere, including the CapX store and can also be delivered on-demand.” 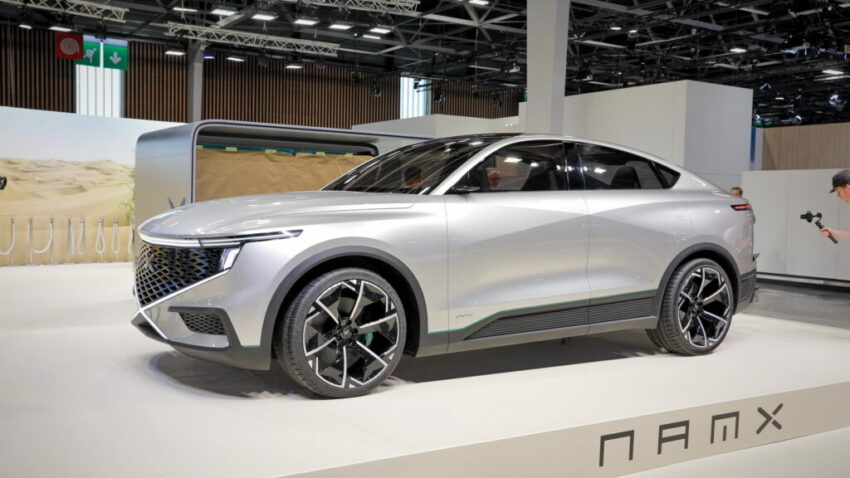 In terms of design the vehicle may look like a conventional crossover of modern times with slim light signatures on front & back, and a mesh grille up front. But the use of X is prominent on various areas of the vehicle design including the fascia, the DRL signatures, the creases on side profile as well as the lower section of rear bumper. 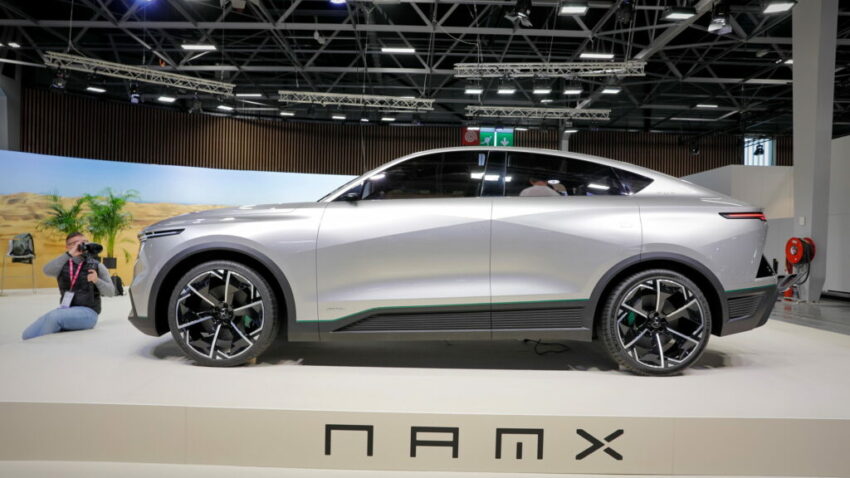 These swappable tanks were a primary concern for Pininfarina, which had to first ensure that their use was integrated into the design of the vehicle. Beyond that, Pininfarina reveals that it worked with NamX to ensure that the HUV is a “next-generation” vehicle that does not lose touch with the past. 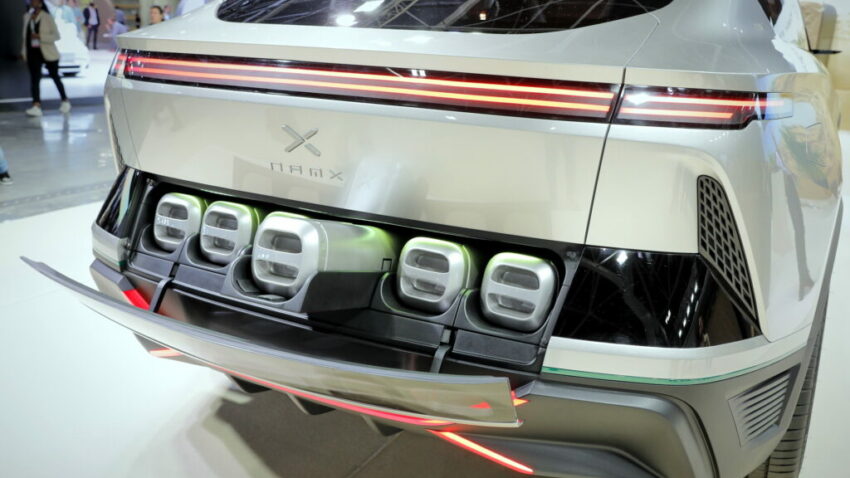 NamX startup along with the help of Pininfarina, is being run by a group of automotive industry veterans with experience at companies like Matra, Renault, and more. Development of the HUV is set to begin in 2023.