Next Gen Honda BR-V to Debut on This Date

Honda is all set to pull the covers off the next generation BR-V seven-seat MPV as the vehicle is scheduled to make its official debut in Indonesia on the 21st of September.

A countdown timer has gone live on Honda Indonesia’s official website showing the silhouette of the upcoming model bearing visual resemblance to the N7X concept from earlier this year. As reported earlier, the N7X which was revealed as a near-production ready concept will act as the second generation Honda BR-V. 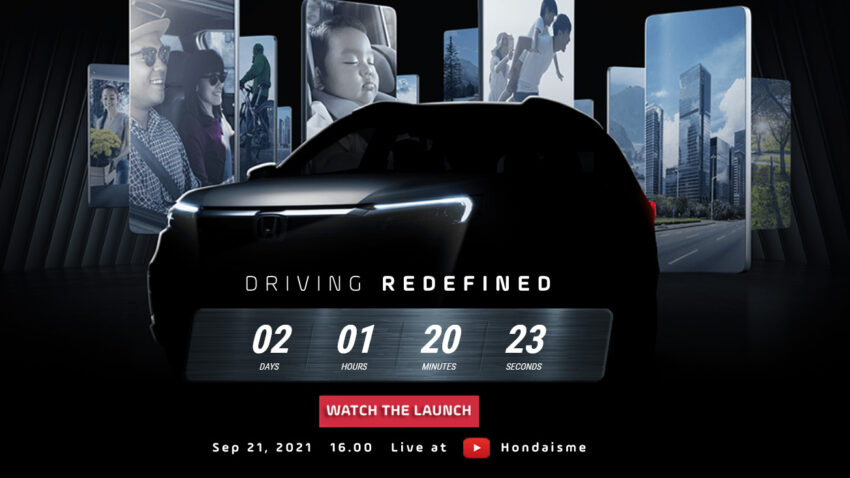 Earlier in July, leaked patent images of the production version of Honda N7X appeared on the internet which were submitted to the intellectual property protection in Indonesia. The final drawings stayed true to the original N7X concept.

As seen earlier, the N7X which was designed by Honda R&D Asia Pacific, is radically different from the current BR-V with sleek headlamps sporting L-shaped DRLs flanked by a large chrome bar placed above horizontal slatted grille. The sculpted bumper features LED positioning lights near the fog lamp housings while its raised bonnet helps establish an imposing stance for the new 7-seater. 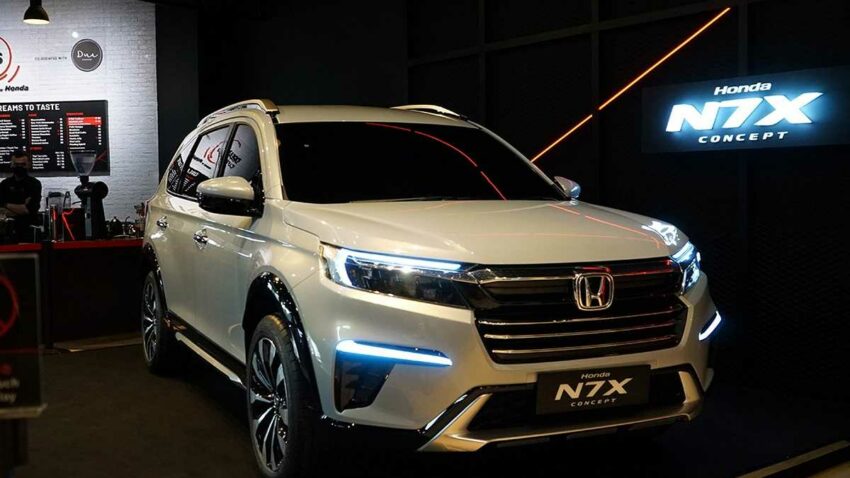 Towards the side, the N7X boasts a cleaner profile leaving away the fussy lines as well as the kinked window line of the BR-V. Though the rear quarter glass behind the C-pillars are still reminiscent of the current Honda BR-V. The rear features slim tail lights which are very much similar to those of latest generation Honda City. The simpler tail gate is devoid of any unnecessary creases or chromic highlights with license plate holder shifted much lower than that of the current BR-V. There is a back wiper, embedded spoiler, a shark fin antenna and rear bumper with diffuser element to round up the exterior highlights. 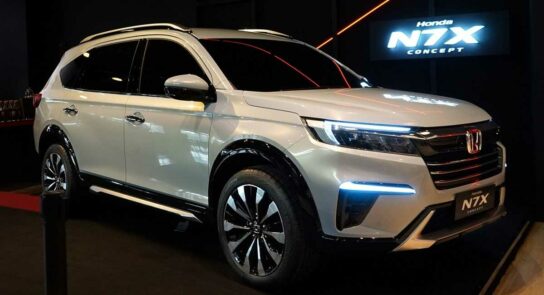 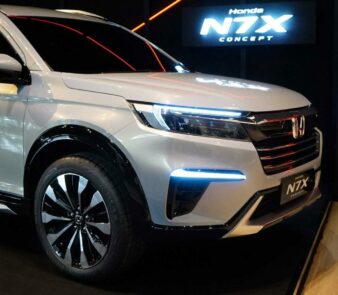 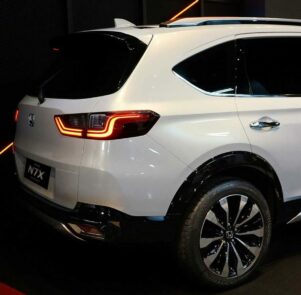 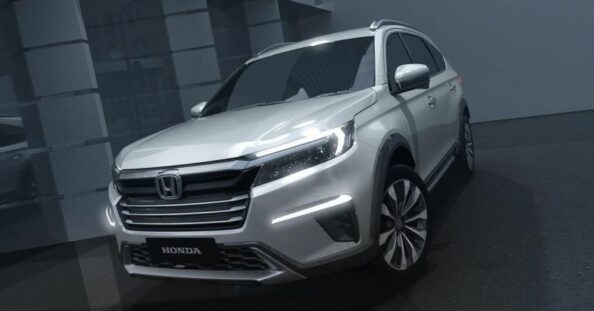 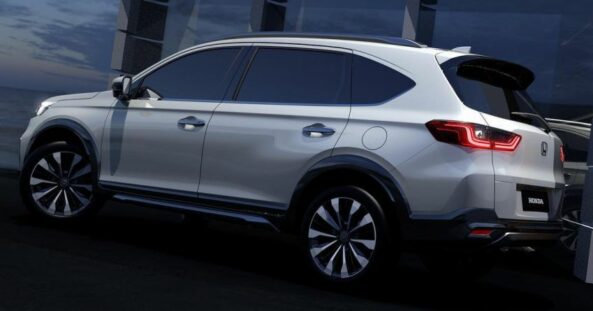 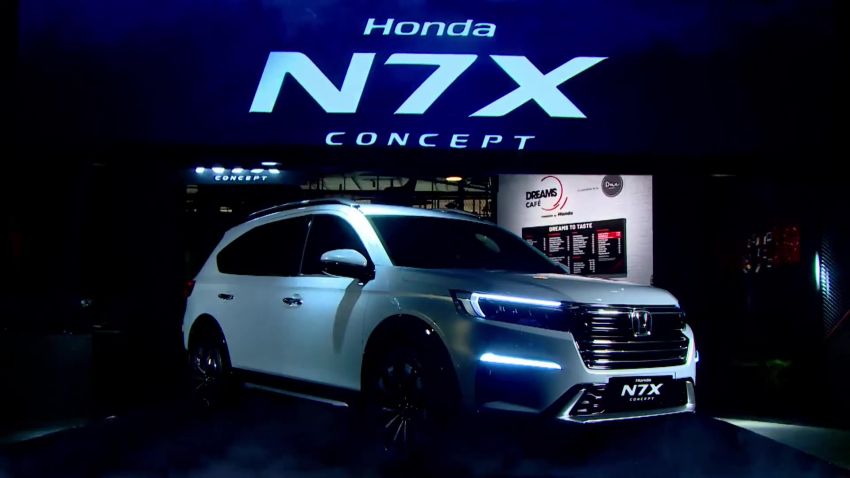 No information on the powertrain options yet but the new BR-V will likely benefit from the same set of engines offered with the latest 7th generation City sedan with 6-speed manual and CVT gearbox options. The 1.5L naturally-aspirated petrol engine found in the new City sedan produces 121hp of power and 145Nm of torque.

According to Honda, the N7X which is dubbed as ‘New 7 Seater eXcitement’ combines the best of SUV and MPV body styles to create a complete 7-seater suitable for all type of road conditions. According to Yusak Billy, Honda Indonesia’s Sales and Marketing Director:

“The Honda N7X concept is a picture of how a 7-seater model should be done.”

The current generation BR-V debuted in 2015 and has been around for 6 years already, though it received a mild refresh in 2019. BR-V is an important model for Honda in the ASEAN region where 7-seat MPVs are quite popular. The second generation N7X-based model will be subsequently reaching other markets after making its debut in Indonesia next week. How long will it take for the second generation BR-V to reach Pakistan, we will have to wait to find out.