The current 4th generation Hyundai Santa Fe has been around since 2018 and received a facelift in mid 2020. Now Hyundai is working on the all-new 5th generation Santa Fe, which was recently spotted doing its first testing in Germany and Europe. It is evident from the spy images that the 5th gen Santa Fe will grow in dimensions and become more boxy compared to the current model.

Based on the images of camouflaged test mules & available details, artists have started to imagine the new Santa Fe in the speculative renderings. While the final product will not be 100% same, these renderings always give us a pretty good idea of what to expect from a new model. 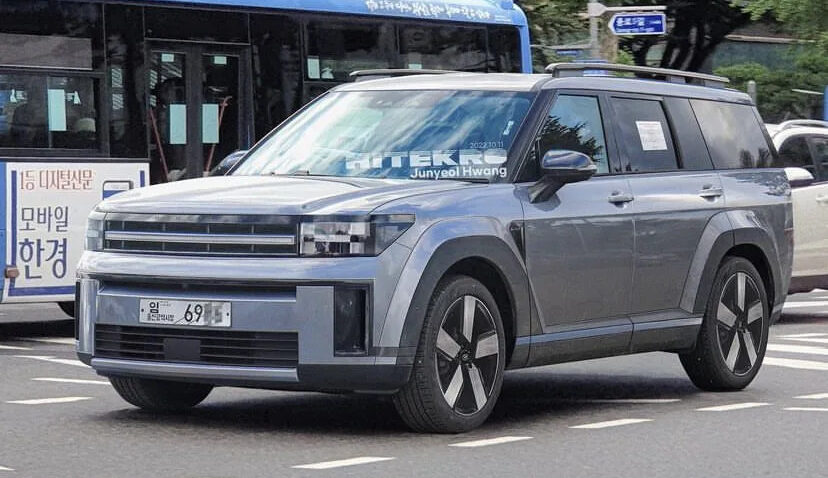 The overall profile with its boxier appearance, reminds us of the new Land Rover Defender. With a perfectly straight line going from the driver window all the way to the D-pillar and remains straightened at the back of the vehicle. The perfectly straightened elements can also be seen on the headlamps, bumpers and grille. The head lights and tail lights feature an H shape signature while other details include squarish wheel arches, roof fails and rear bumpers with horizontally stacked slim reflector elements. 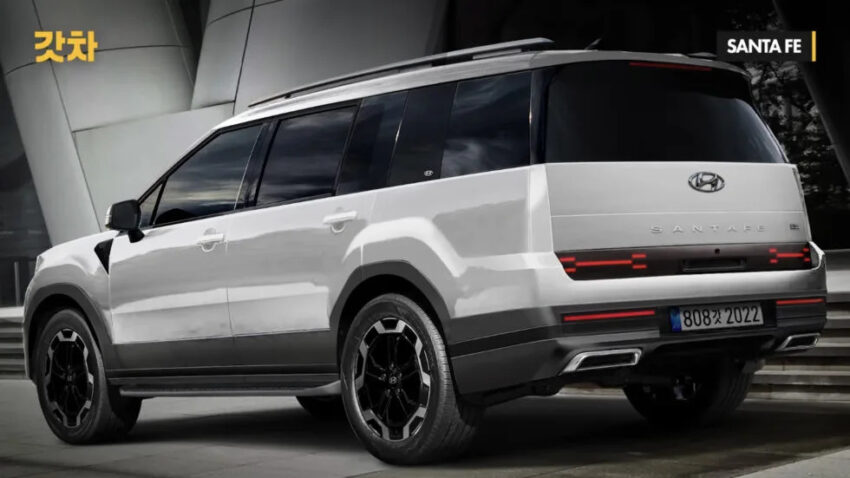 Like other global automakers, Hyundai usually introduce a facelift 3 years after the launch of any vehicle, however in Santa Fe’s case it was done in only 2 years. However even after incorporating thorough revisions, sales of Santa Fe remain subdued. According to South Korean motoring media, the 4th gen Hyundai Santa Fe sold a total of 57,578 units last year while in comparison the all-new Kia Sorento sold 76,883 units. Sales were even less than the 64,791 units of the Palisade that cost much more than the Santa Fe. 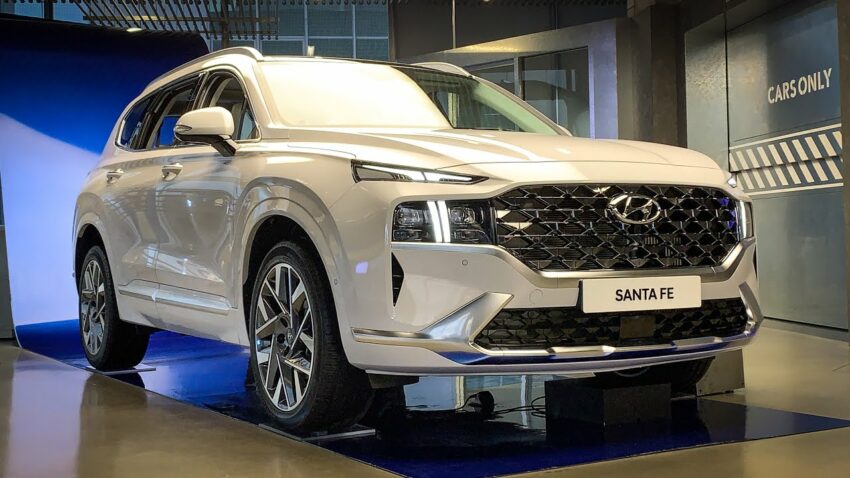 The Santa Fe holds the milestone for being the first SUV developed by Hyundai. Until the release of the 4th gen generation Kia Sorento, the Santa Fe was the number one SUV in South Korea, however things in recent years haven’t moved in favor of the aging SUV. Furthermore, problems for SantaFe resides within Hyundai itself, as the new Tucson which has grown its size to just 1 cm less than Santa Fe thanks to its LWB version which also has Hybrid and Plug-in Hybrid variants, is eating up Santa Fe sales.

Hence the next-gen Santa Fe will grow from semi-large SUV to large-SUV. Hyundai now hopes that an all-new model might be able to draw consumer attention towards the Santa Fe again. Formal unveiling is expected to take place within the first half of 2023. 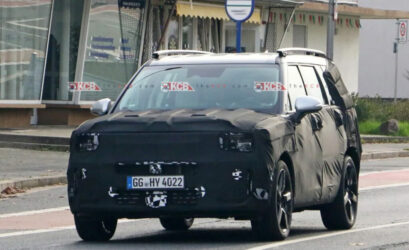 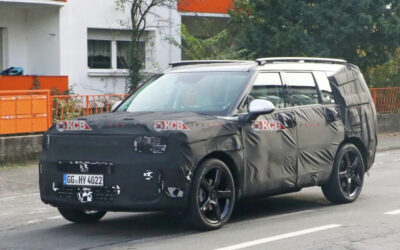 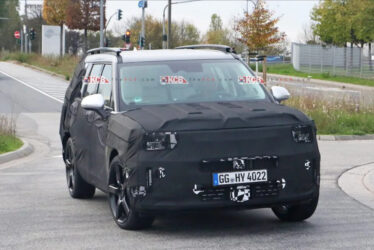 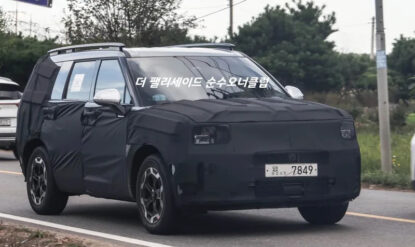 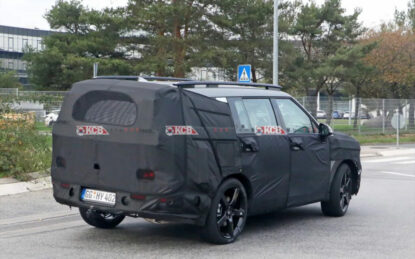 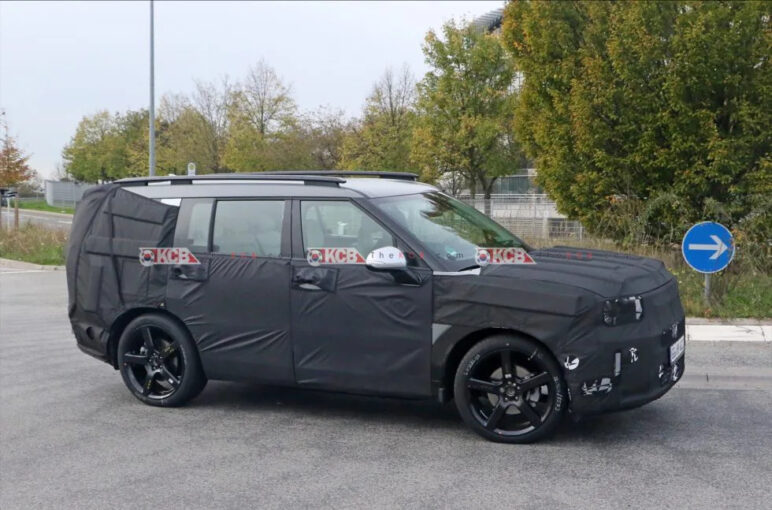 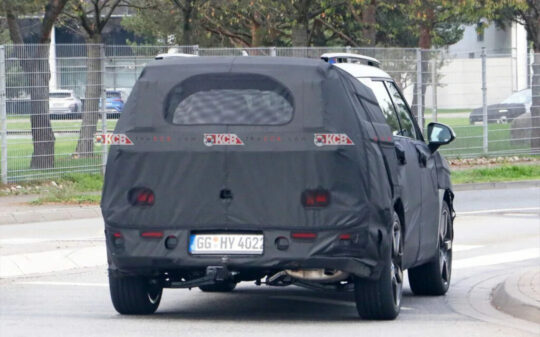 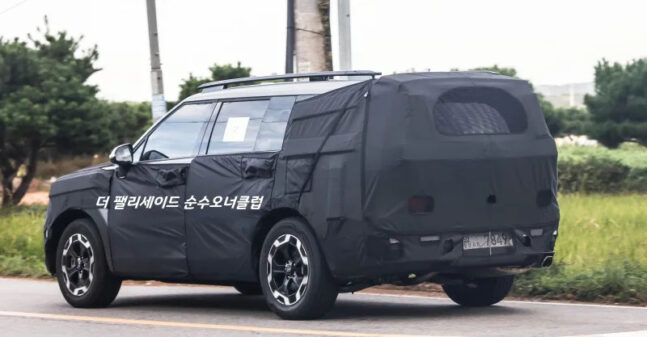