And now its another feather in the cap for Chinese cars’ safety standards as ORA Funky Cat (Good Cat in China), and WEY Coffee 01 (Mocha in China) received the highest rating in the latest round of Euro NCAP crash tests. Both ORA and WEY are sub-brands under the umbrella of Great Wall Motors (GWM), the makers of Haval cars. 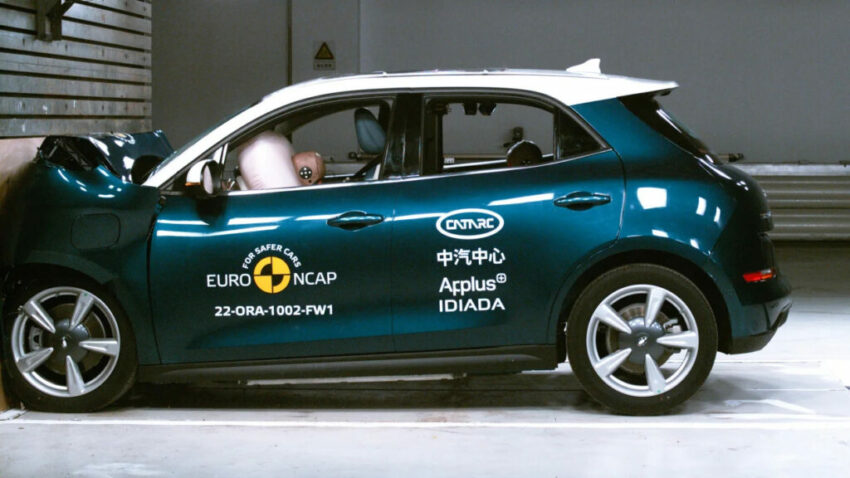 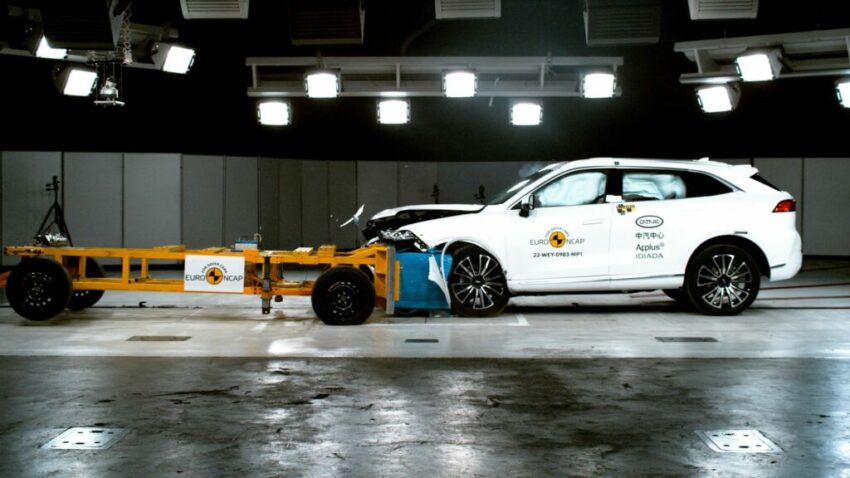 “The Funky Cat and Wey Coffee 01 were both impressive in terms of the protection offered to occupants should an accident occur. This is comforting news for those who were concerned that an influx of new market entrants from China might bring the safety standard down.”

“We’ve seen good results from some Chinese manufacturers in the past, but also some very poor ones.  This year, Euro NCAP will test more Chinese cars than it has ever done and Great Wall really sets the standard for others to follow.”