Suzuki Swift which is one of the most successful hatchbacks in India has just surpassed 2.5 million cumulative sales milestone since it was first introduce in Indian market back in year 2005. The Swift is marketed as a premium hatchback with more than 52% of its sales comprising of buyers below 35 years of age, according to Maruti Suzuki.

Swift achieved 5 lac units milestone in 2010, then its sales doubled to 10 lac units within just 3 years in 2013. By 2016, cumulative sales of Swift in India went past 15 lac units and by 2020, the sales had already touched 23 lac units. Interestingly, in India over 160,700 units of Swift were sold in a year that was hit hard by COVID-19 pandemic with sales being shut for more than a month. 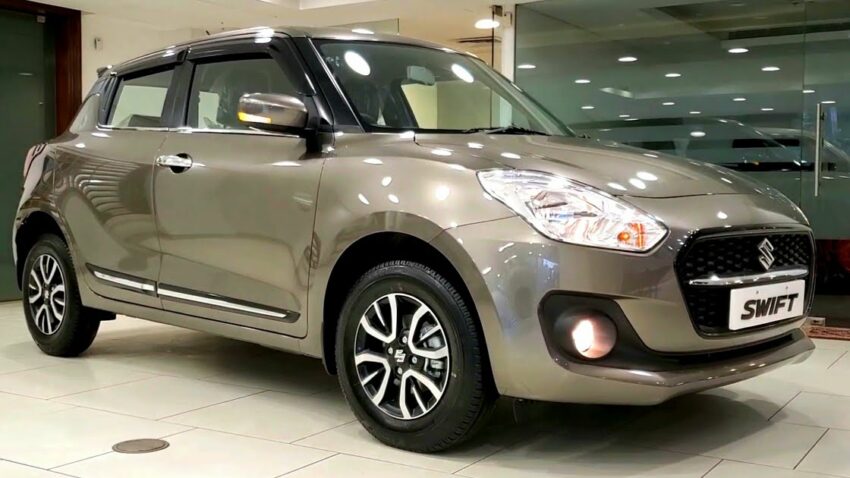 “Swift is not a car, it is a feeling, an emotion and a refreshing new thought process that challenged many notions around hatchbacks. This success is a testament to the love of customers and critics for Brand Swift. And with more than 52 per cent of customers below the age of 35 years, Swift has been constantly refreshed to match the changing aspirations of its evolving young customers.”

Currently in its 4th generation facelift guise, the Swift in India comes powered by a 1.2L petrol engine paired to both manual and Auto Gear Shift transmissions delivering fuel efficiency of 23.20 km/liter and 23.76 km/liter, respectively. The current generation model was introduced in India in February 2018. It then set a record of selling 100,000 units in just 145 days of its launch and went on to surpass 200,000 units sales milestone within 350 days. Swift was also crowned with the Indian Car of the Year award for year 2019.

Related: Swift is Gone, What’s Next?

Although there is no comparison between Indian and Pakistani auto market, still just to put things into perspective, Pak Suzuki has sold around 52,700 units of Swift since its introduction in 2010. And since 2010, more than 18 lac units of Swift were sold in India, keeping in mind all generations of Swift were timely launched in Indian market with up-to-date safety & equipment whereas the Swift on sale in Pakistan is a 2004 model that was phased out in the rest of the world in 2010. It remains the most under-equipped car in Pakistan without a single airbag on offer. After 11 and a half years of assembling, Pak Suzuki has now discontinued the hatchback effective from August 2021 but is yet to officially announce a replacement.