The Toyota Corolla Cross hybrid has finally started to reach dealerships ahead of its formal launch. The vehicle was initially intended to be introduced in December 2020 however the launch was delayed for certain reasons.

The Corolla Cross will reportedly be available for booking from the 10th of April with deliveries set to commence from July 2021. As per information the vehicle can be booked against payment of 50% of its price. 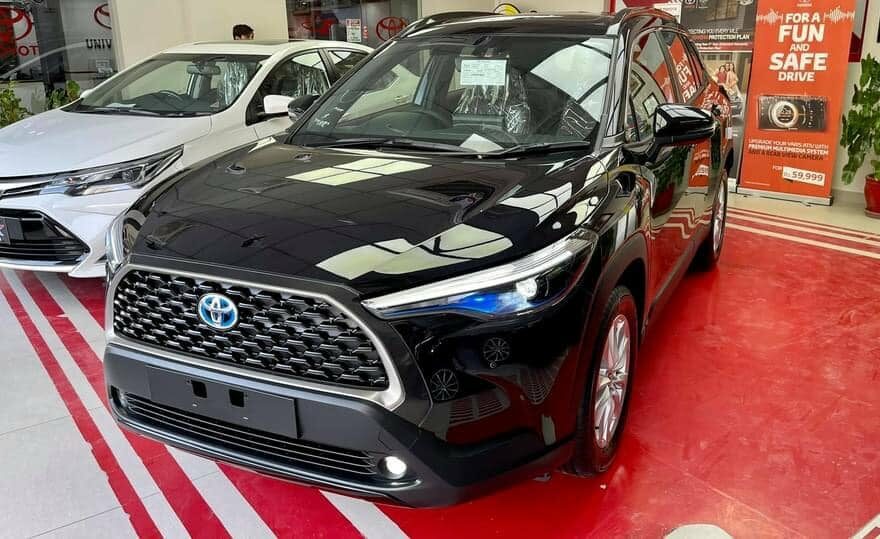 Available as CBU import, the Toyota Corolla Cross in Pakistan will be offered in three variants, which will be priced as under: 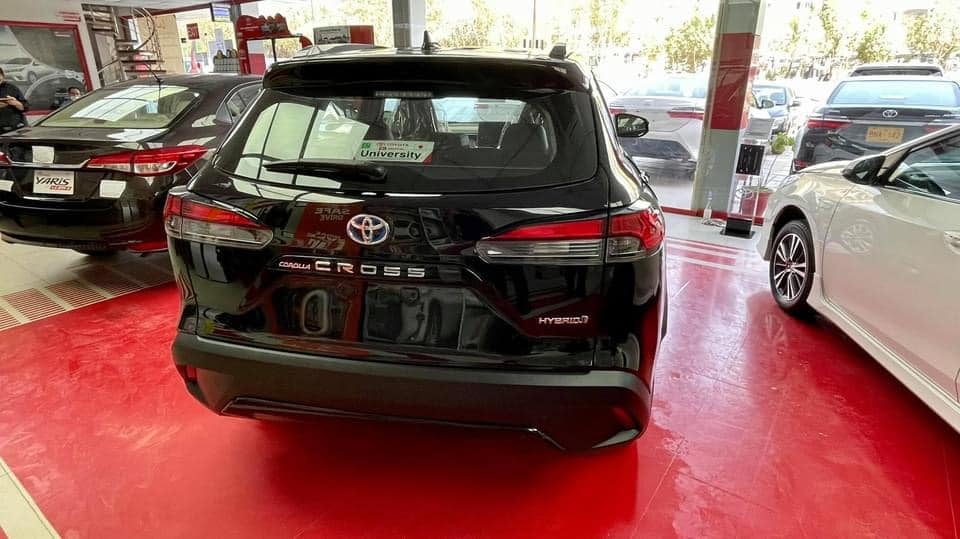 Under the hood, the 2021 Toyota Corolla Cross hybrid gets 1.8L 2ZR-FXE engine that punches out 98 hp of power and 142 Nm of torque. There is a 600-volt electric motor supplementing the setup with additional 72 hp and 163 Nm. Power is sent to front wheels via e-CVT transmission.

Built on the TNGA modular platform, the Corolla Cross is a derivative of the 12th gen Toyota Corolla with its interior almost similar to its sedan sibling. In terms of equipment the mid and top-spec variant will get an 8-inch touchscreen, ambient lighting, leather seats, dual-zone climate control, and rear AC vents. The base variant will get fabric seats, simple audio system, and single-zone climate control, & no AC vents for the second-row seats. 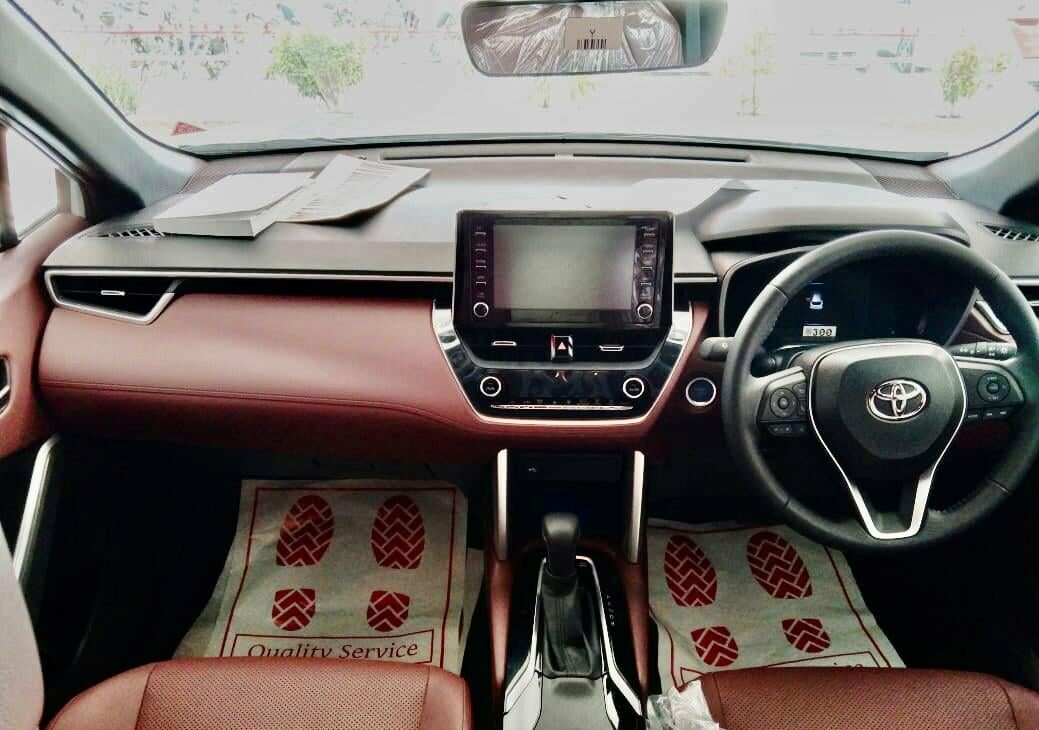 Although being a completely different vehicle, the Corolla Cross falls in the league of Kia Sorento as far as the prices are concerned. But the latter is a locally assembled mid-sized 7-seat crossover SUV with 2.4L and 3.6L engine options. The Corolla Cross being a 5-seat hybrid crossover, might have an edge when it comes to fuel consumption but at the end of the day, whether it’s going to attract buyers in numbers with a price tag this high, only time will tell. 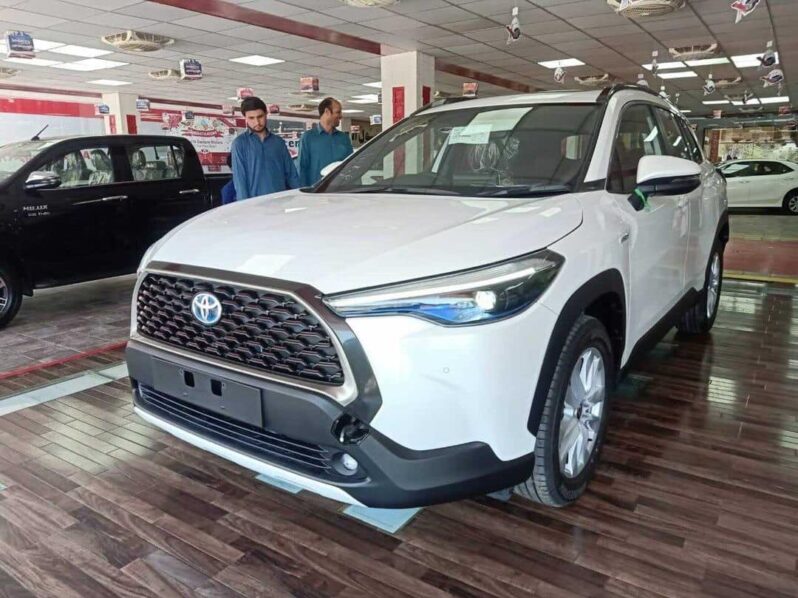 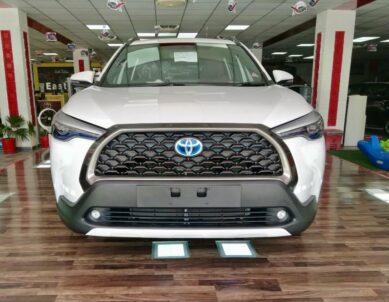 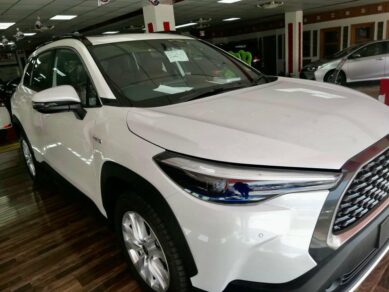 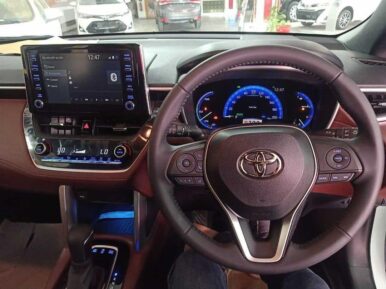 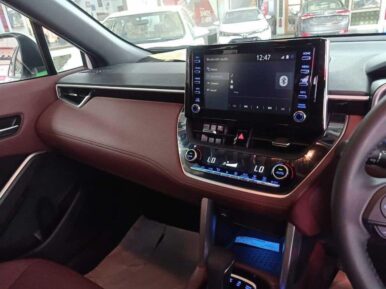 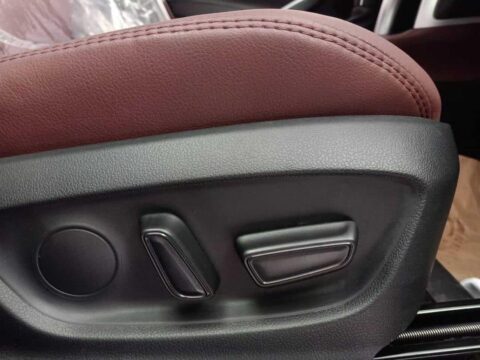 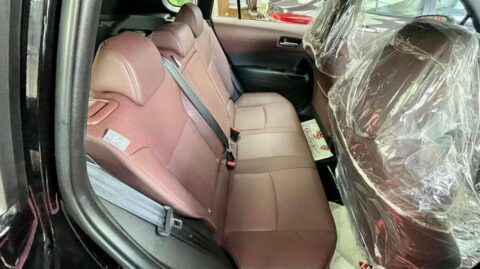 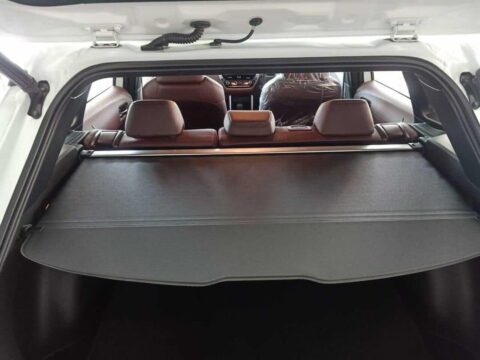 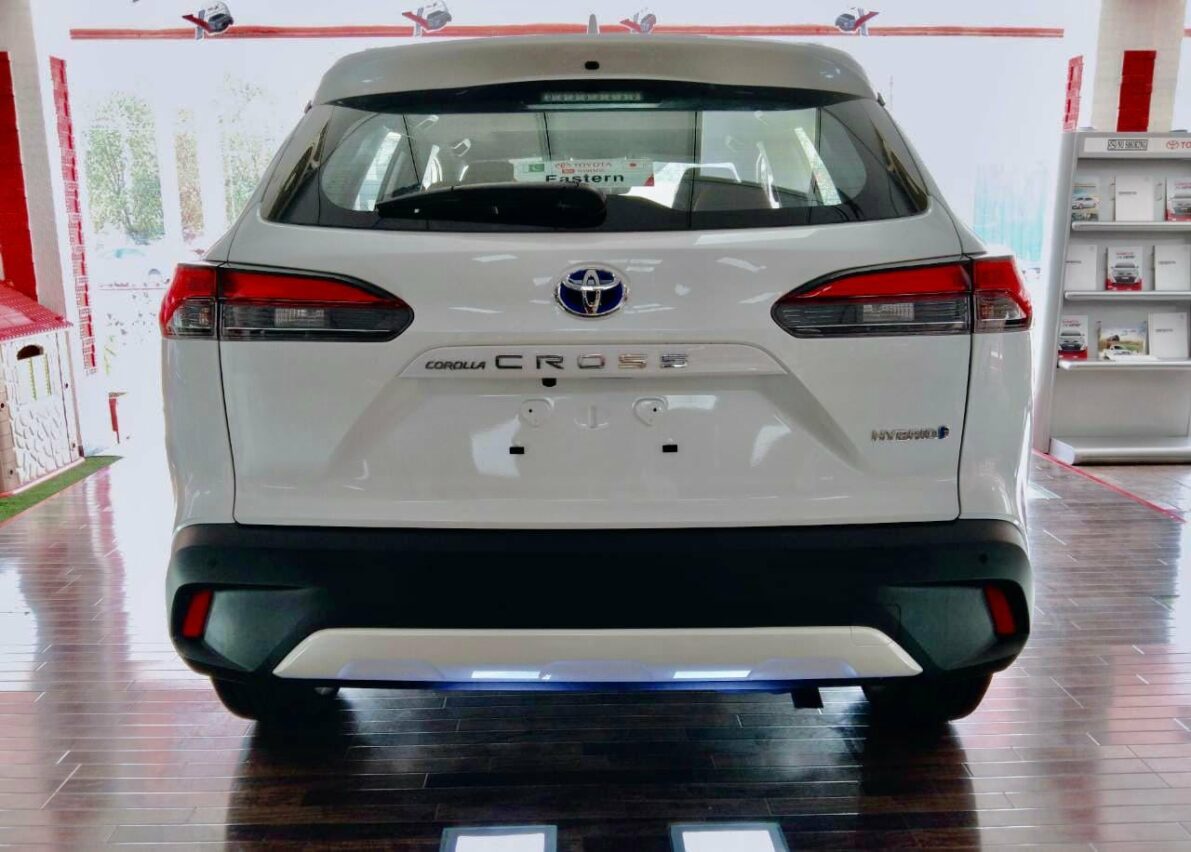