Turkey’s first indigenous automobile brand TOGG was named among one of the Top 20 brands that participated at the 2022 Consumer Electronics Show (CES) that held from 5th to 7th January in Las Vegas, USA.

Some 2,300 brands had attended the event that is one of the world’s largest technology and gadget fairs. The CES also marked TOGG’s international debut with the “Transition Concept Smart Device,” an all-electric fastback concept car that was put on display at the show. 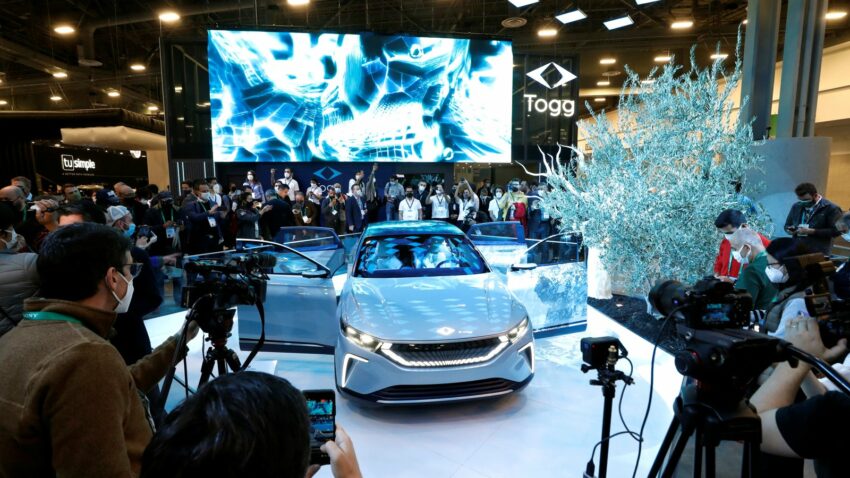 Designed by the renowned Italian car design firm Pininfarina, the concept joins TOGG’s previously unveiled compact-size electric SUV and sedan. However its not immediately clear if the fastback is intended to replace the previously seen compact sedan or was created just for CES.

A “dynamic and innovative fastback,” the Transition Concept Smart Device features a slick styling highlighted by the suicide-style rear doors. Per Pininfarina, the concept leading the design of the car was a line that runs all the way down the side of the vehicle. The illuminated Togg logo, meanwhile, is unique to this car and represents the unification of Eastern and Western cultures. 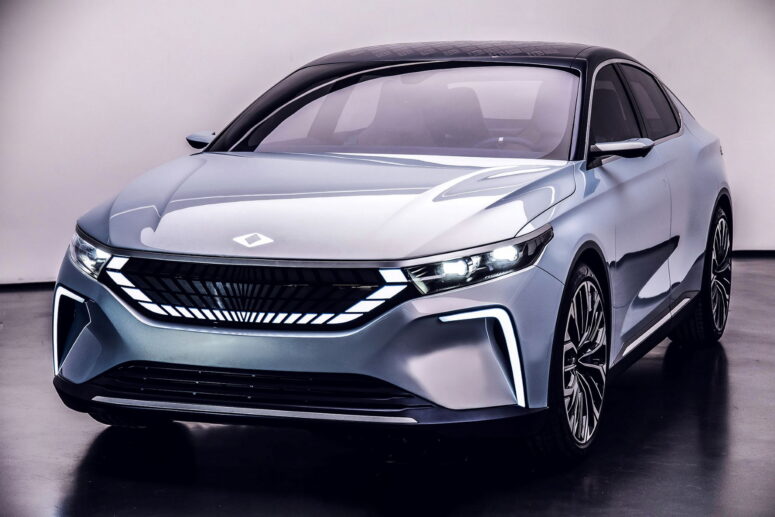 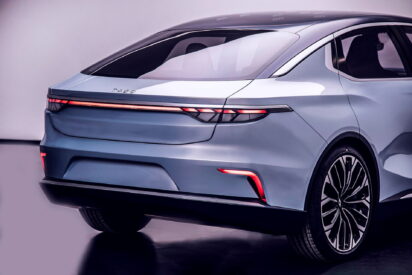 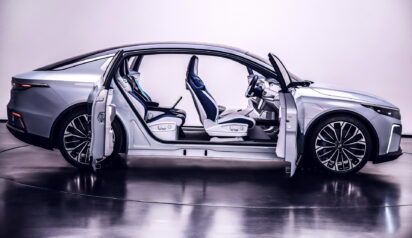 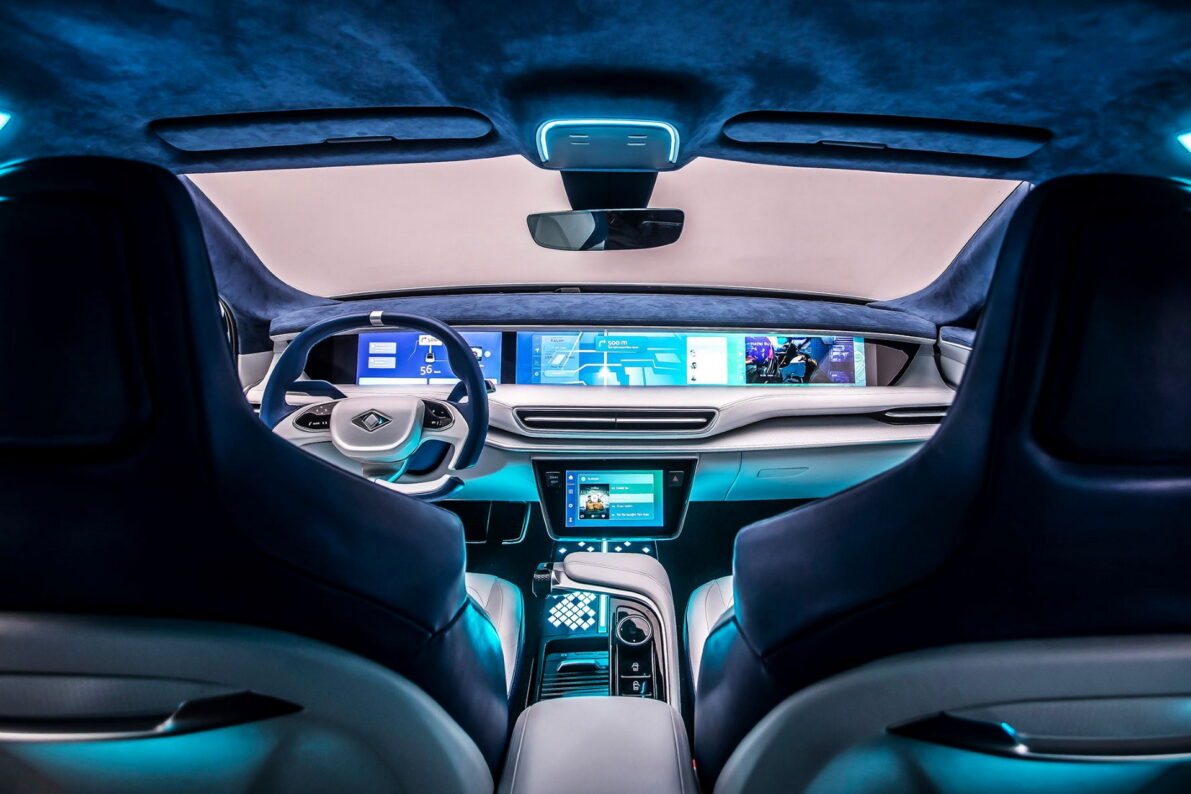 TOGG said it would produce five different models – an SUV, sedan, C-hatchback, B-SUV and B-MPV – through 2030. TOGG aims to produce 1 million vehicles in five different segments by 2030 and will launch its first mass-produced vehicle, an SUV, by the end of 2022 with sedan to follow next.

TOGG was launched on June 25, 2018 whereas President Recep Tayyip Erdoğan, in December 2019, unveiled prototypes for the SUV and a sedan, both fully electric and C-segment models. Construction of Togg’s engineering, design and production facilities began in mid-2020. Built on an area of 1.2 million square meters (12.9 million square feet) in the Gemlik district of northwestern Bursa province, the facility is scheduled to be complete in the coming months. 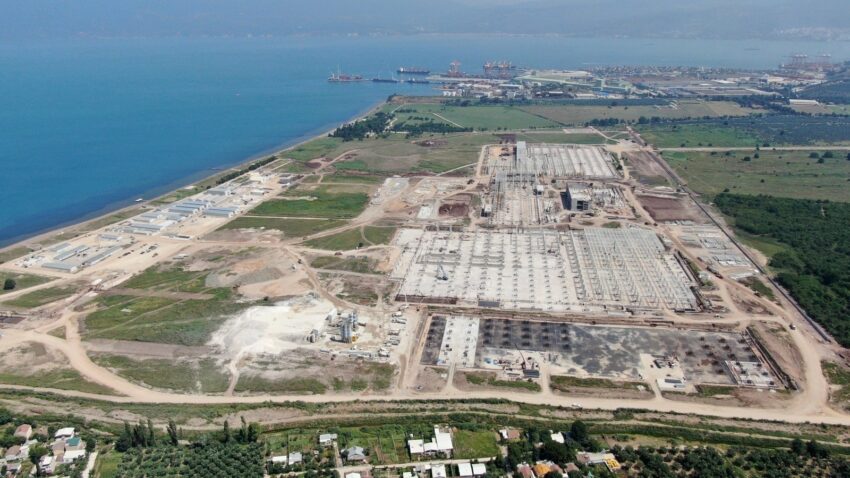 The massive TOGG factory under construction

TOGG has opted for advanced lithium-ion battery technology company Farasis as its business partner for the battery. The homegrown car can reach 80% charge in under 30 minutes with fast charging. It will have a range of between 300 kilometers to 500 kilometers.