Pakistan made a shift from Euro-2 to higher quality Euro-5 fuel standards in year 2020. The petrol was shifted to Euro-5 standards from the 1st of August 2020, whereas diesel standard were uplifted from January 2021. Do keep in mind before that, Pakistan along with Somalia was the only country in the world to use Ron-87 graded fuel.

Switching over from Euro-2 to Euro-5 fuels in the country was seen as the need of time due to lesser sulfur content and lower emissions, which would ultimately facilitate in reducing negative environmental impact & most importantly to battle the smog. Interestingly however, the engines found in most local assembled vehicles are still Euro-2 compliant which basically dampens the advantages of cleaner fuel to a great extent.

In July 2020, local assemblers representing Japanese automakers in a letter to the Secretary Industries and Production said that currently Pakistan’s regulatory emission requirements under SRO 72(KE) of May 16, 2009 is equivalent to Euro-2 which provided two-years to automotive industry to change over from Euro Zero to Euro-2. According to the letter, parts supply chain/engineering change management in automotive industry is complex and depend on long-term forecast, therefore, an appropriate lead time is imperative for extensive testing of engine performance based on fuel available at retail stage.

The automakers assured their support to upgrade Pakistan ambient air quality by upgrading vehicles and fuel to Euro-5 level. However, considering relationship between fuel quality and automotive vehicles, the assemblers requested the government to directly engage auto industry in emission/ fuel quality regulatory requirement and share latest status for long-term planning and parts supply chain management and provide sufficient lead time, at least 2 years, to switch over according to fuel quality available at retail stage across Pakistan or exclude existing models under production within country.

Unfortunately however, even after 2 years the Euro-2 compliant vehicles continue to roll out from local assembly lines. And like many other things, the government seems to have completely forgotten to uplift the vehicle emission standards which in a way is linked with providing cleaner fuel in the country. Though there are some newcomers which have launched cars compatible to Euro-4 emission standards at their own will, still its kind of obsolete considering the Euro-5 fuel as officially mandated by the government. 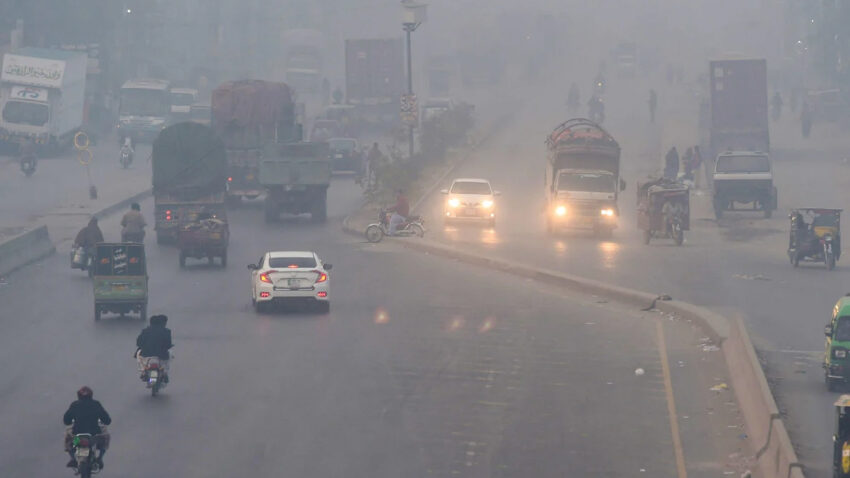 Keep in mind the world is in process of making a shift to Euro-7 which is seen as the last emission standards before the combustion engine vehicles will become obsolete. Most recently, Europe has decided to place a ban on sales of combustion engine vehicles effective from year 2035. Neighboring country India currently abides to Euro-6 whereas Pakistan is more than 2-decades behind the world when it comes to emission standards. We started rolling out Euro-2 cars officially from year 2012 when these standards already became obsolete in year 2000/2001. And ironically Euro-2 standard vehicles continue to roll out even in the presence of modern Euro -5 fuel which is a matter of serious concern.

Related: Euro 2 in Pakistan, A Decade!

But just enforcing a new standard isn’t always enough since in any developed market around the world, you need to take off the old & obsolete from the roads. Unfortunately, there is no mechanism to get rid of the obsolete from our roads as even 40 years old vehicles can be seen running on the roads especially in the public transport sector. To understand better how harmful Euro-2 fuel or compatible engines are for the environment, taking into account modern standards, in Euro-1 standards the quantity of sulfur is 1000 parts per million (PPM), while this quantity is 500 PPM in Euro-2, 300 PPM in Euro-3, 50 PPM in Euro-4 and just 10-PPM in Euro 5 and 6. 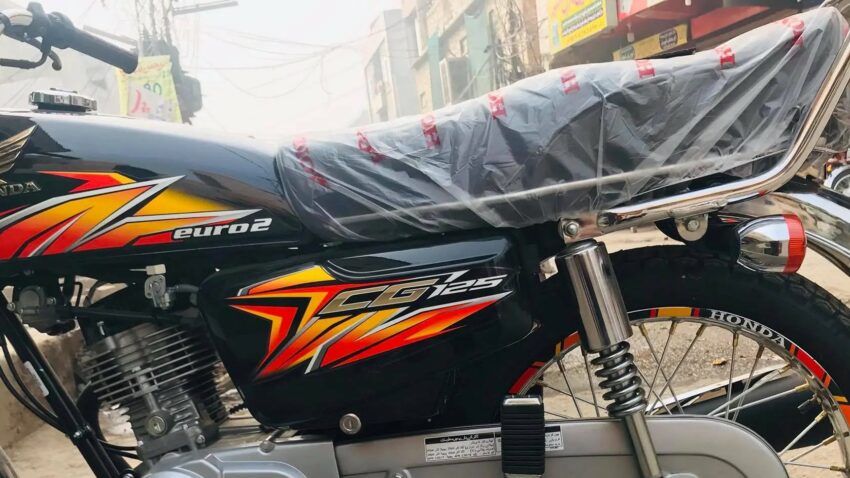 The 2020 Global Climate Risk Index classified Pakistan as the 5th most vulnerable country to climate change, and its transport sector is believed to be the source of more than one-third of total air-polluting emissions in the country. Government said its aiming for a “major shift” in the transport sector by increasing the share of EVs to 30% in total vehicles by 2030, however till that happens the conventional gasoline engine vehicles are in dire need to be upgraded to comply to at least Euro-5 standards.