Volvo’s transformation into an electric vehicle (EV) maker accelerated during the second quarter, reflecting a broader trend in the auto industry, which has seen sales of EVs and hybrids outperform conventional vehicles in many markets as gas prices rise around the world.

The share of pure electric and hybrid vehicles rose sharply to 31% of Volvo’s total sales in the second quarter of this year, even as overall unit sales fell as a result of production and supply-chain woes in the wake of pandemic lockdowns in China. The Swedish car maker owned by China’s Zhejiang Geely Holding Group aims to become a pure electric car maker by 2030. 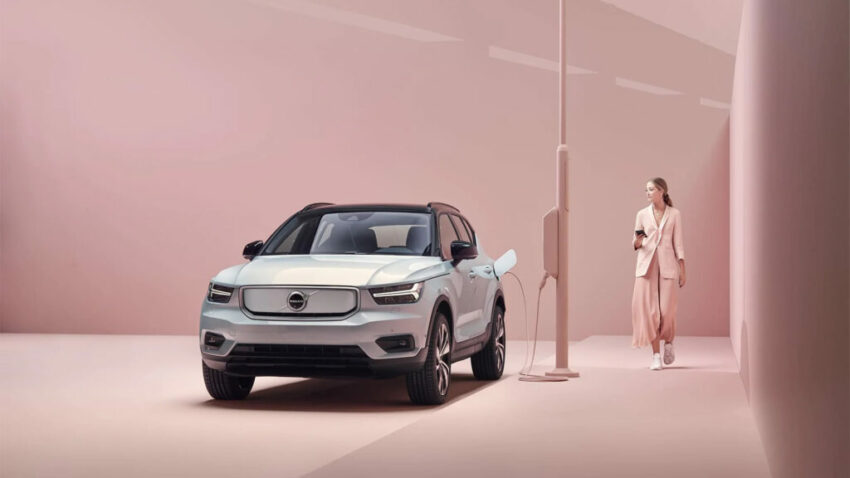 Amid growing recession fears, some manufacturers have begun laying off staff and slashing costs. However, according to Volvo Chief Executive Jim Rowan, the company sees no acute threat to continued growth and is continuing to invest in its EV strategy. He said:

“The recession question is on everybody’s mind. But at this point, we see no dampening of demand for our products.”

According to the European Automobile Manufacturers’ Association, the share of battery electric vehicles and plug-in hybrids rose to around 19% of total sales in the second quarter in the European Union, as the share of diesel and gasoline powered vehicles fell from 62% to 56% a year ago. Volvo easily beat analysts’ expectations in the second quarter, chalking up higher earnings, despite a 2% decline in sales to 71.3 billion Swedish krona, equivalent to nearly $7 billion. Operating income was 10.8 billion krona in the second quarter, up from 4.8 billion krona a year earlier. The strong earnings performance is also attributed to gain from the listing of the electric luxury car maker Polestar which is 48% owned by Volvo. 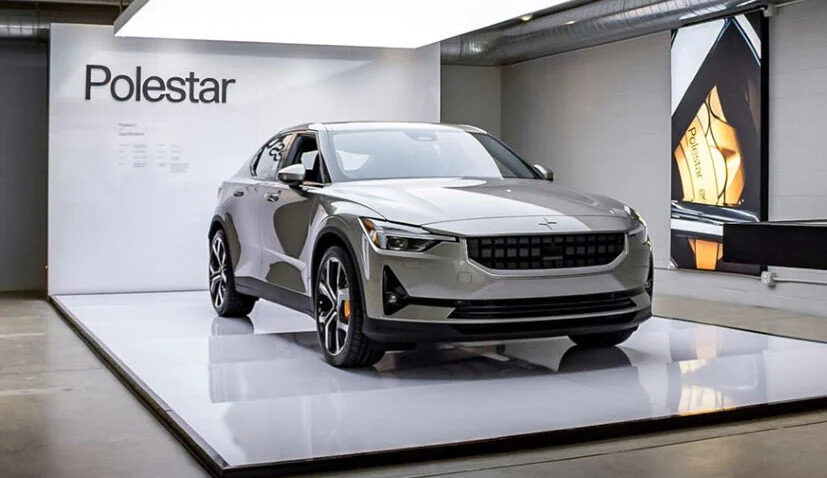 According to Volvo, it was now seeing a marked improvement in the supply-chain situation, with production making a strong comeback in June. If this normalization continues, it expects production to progressively increase in the coming months. CEO Jim Rowan adds:

“As a result Volvo Cars expects its wholesale volumes for 2022 to be better than in 2021. However, due to the time lag between production and retail deliveries, those improvements are not expected to result in an increase in retail sales during the calendar year.” 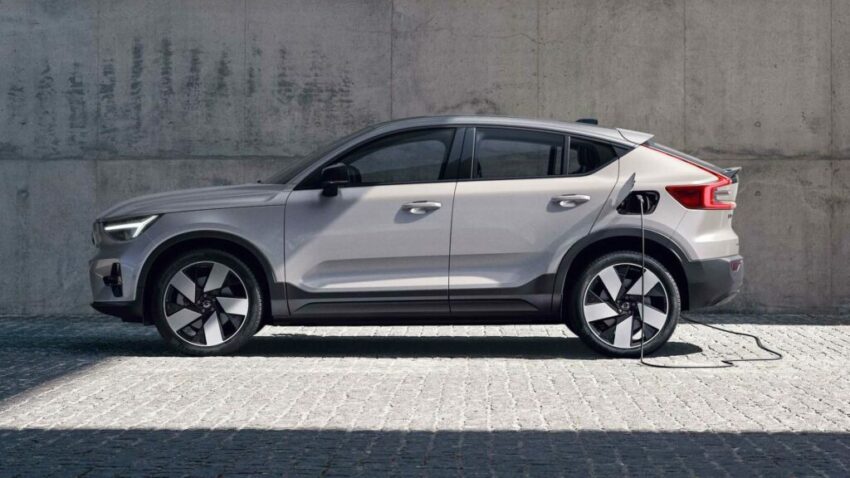 Volvo is the first car maker to disclose profitability of its electric vehicles compared with its conventional vehicles with internal combustion engines. The company says its pure battery electric cars accounted for 7% of total sales, and that they were sold at a 12% price premium compared with Volvo’s conventional vehicles. Gross profit margins for Volvo’s battery electric vehicles were 15%, up from 13% in the previous quarter, but still less profitable than their combustion engine vehicles, which posted 22% gross profit margins in the second quarter.

Volvo Cars has also recently announced to leave the European Automobile Manufacturers Association (ACEA) by the end of 2022, citing differences between its zero-emission strategy and that of Europe’s car lobby group. Volvo is committed to having a fully-electric car range by 2030, well ahead of the European Union’s proposal for an effective ban on fossil-fuel cars as of 2035.