The first thing that comes to our mind when we get to hear the word ‘Changan’, are the old lousy vans and double cabin pickups sold in our market by Karakoram motors during the previous decade.

Chinese car manufacturers including Changan since then, have crossed leaps and bounds in automobile development and as in the majority of cases, Pakistan is yet to witness the better side of Chinese automobiles.

We have posted numerous times regarding various Chinese manufacturers (including Changan) which are producing world class automobiles today, and it just keeps on getting better and better. One of the key reasons why Chinese cars are getting increasingly impressive is because Chinese are rapidly recruiting renowned European car designers who have loads of experience of working with leading automobile manufactures under their belt.

The result is obvious since Changan has been producing some stunning vehicles lately. The new Eado XT which is the hatchback version of Changan’s successful Eado sedan is yet another of such example. It is by far the best looking hatchback to emerge from Chinese soil. 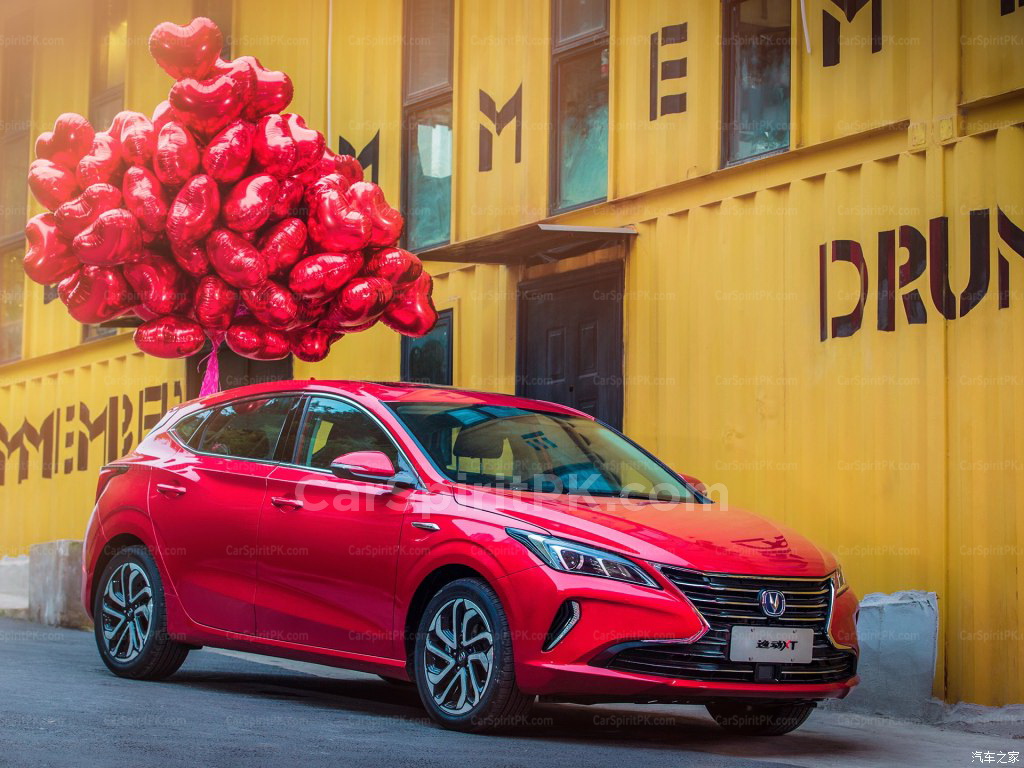 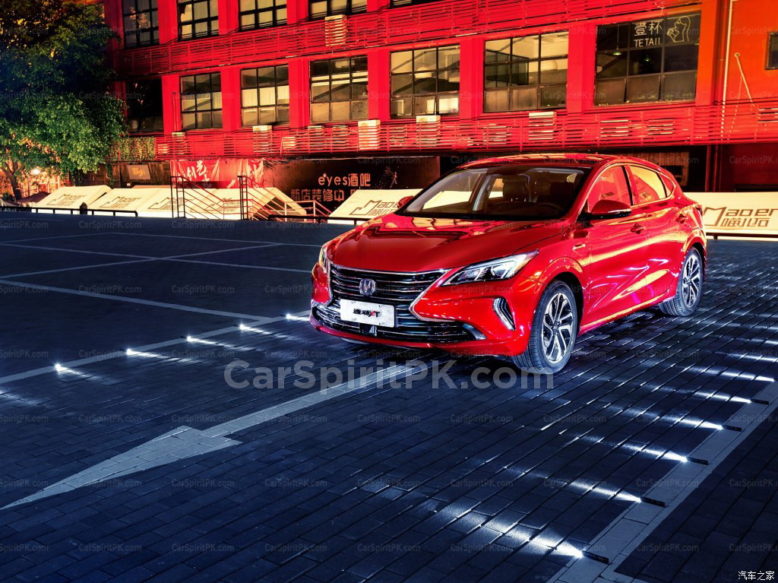 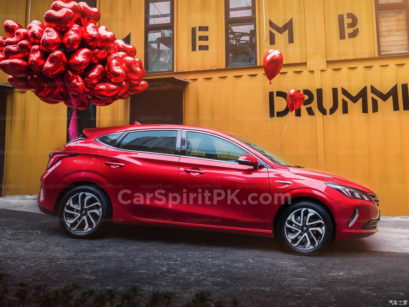 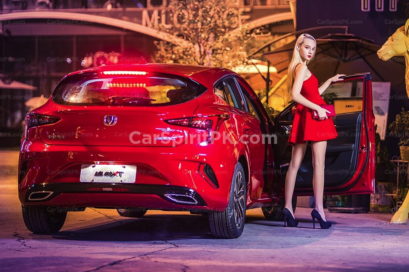 First unveiled at the Frankfurt Motor Show in 2011, the Changan Eado and Eado XT and considered as the finest and the most successful models with impressive sales ever since. The new breed of Eado series is likely to take the popularity of these cars to a new level in China.

Changan will officially launch the new Eado XT soon with an expected price tag to start around 72,000 yuan (PKR 12.59 lac). When will people of Pakistan get these sort of Chinese cars, is a question that is yet to be unanswered.. 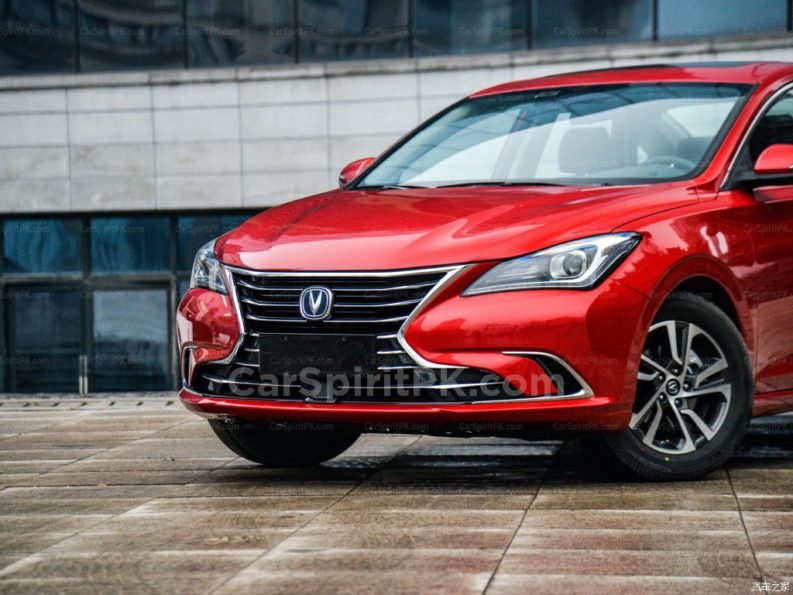 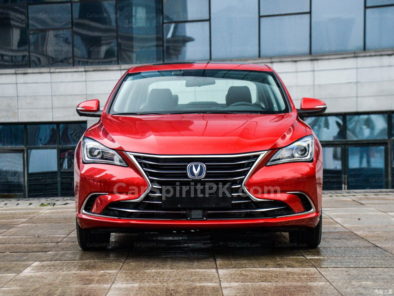 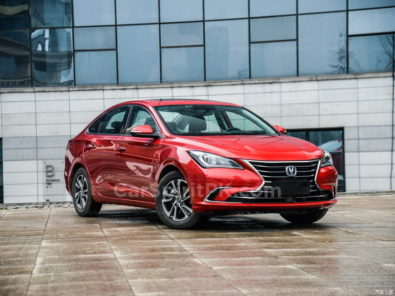 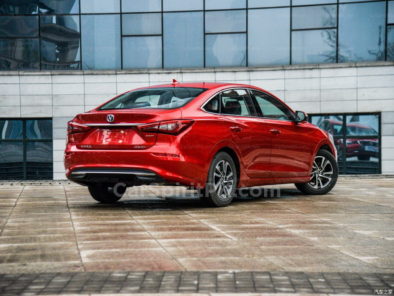 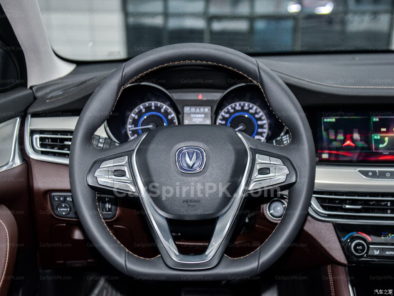 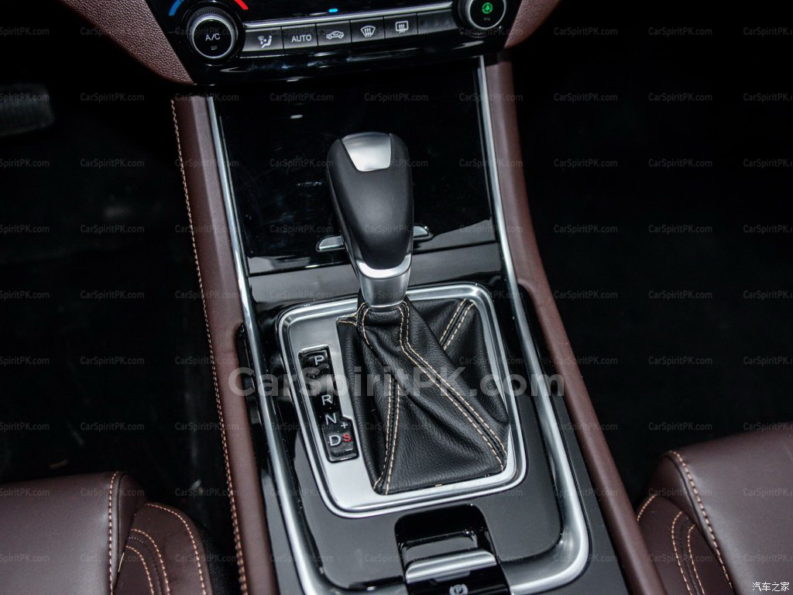 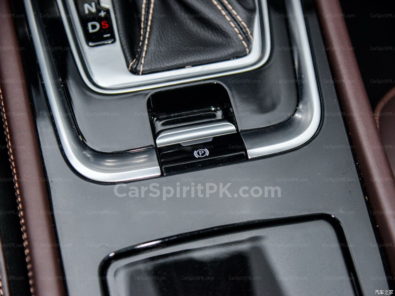 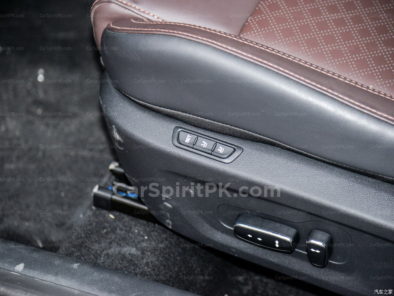 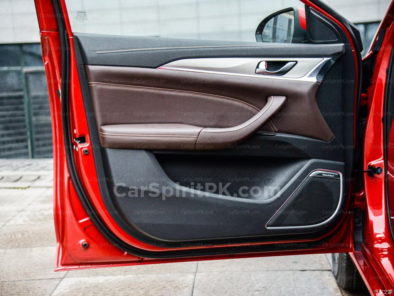 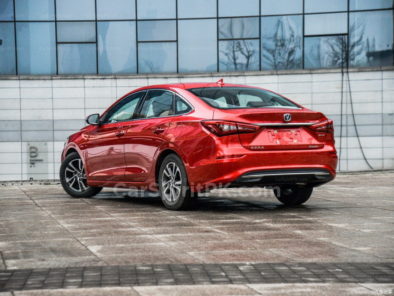 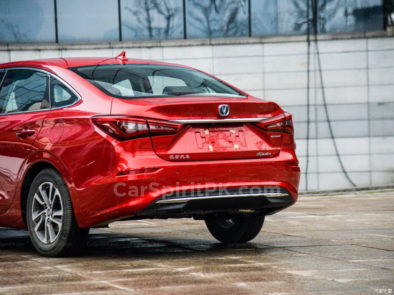 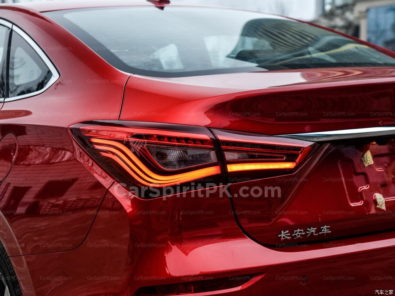 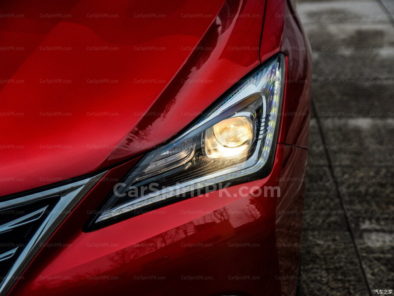 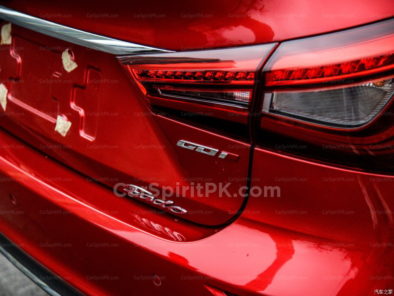 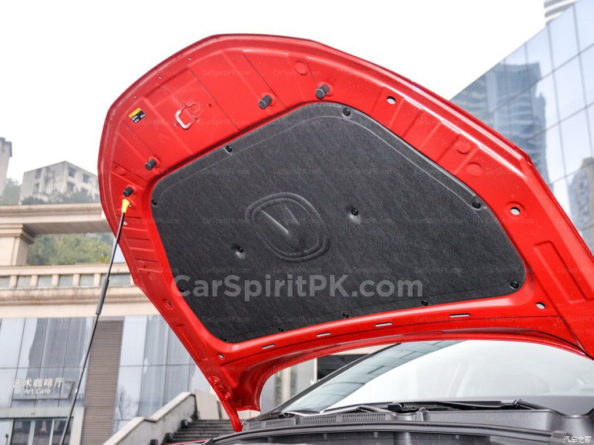 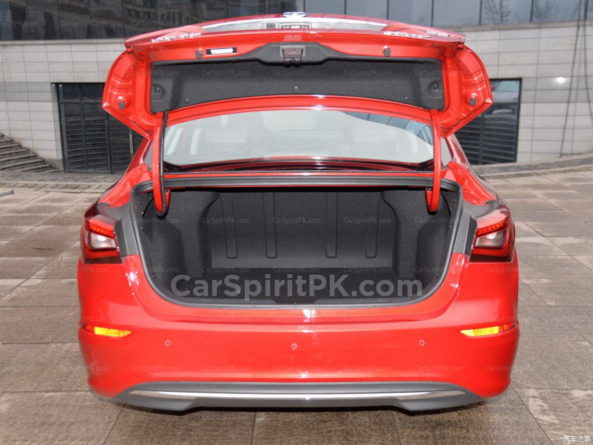