Chinese vehicles are becoming increasingly popular in South Africa, and the proof is in the latest monthly new car sales report. According to News24 Motoring both Chery and Haval had sold more than 1,200 new vehicles each, as more local motorists turned towards Chinese brands.

Chery and Haval are not only offering affordable alternative vehicles, but their products are also stylish and well-built. News24 Motoring cites a user Liam Lewis who claims that Chinese cars are pretty reliable too. 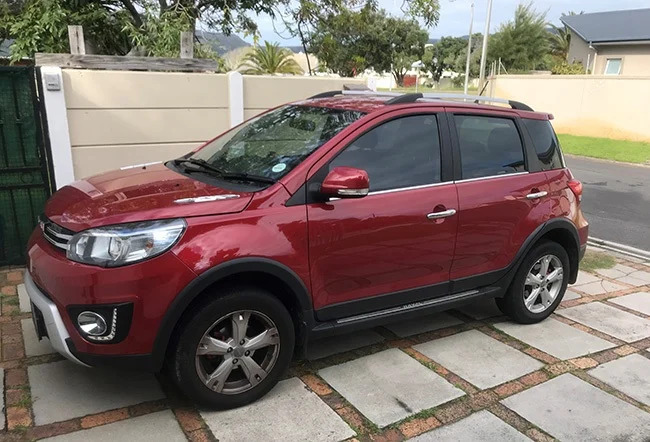 According to Lewis, his wife bought a Haval H1 in September 2018 and they are quite satisfied with it after using the vehicle for over 4 years.

‘It has never left us stranded’

The car was brand new, it came with a 3-year service plan or 60 000kms (whichever came first), and a 5-year warranty. Lewis recalled that he had suggested the Haval H2, but his wife preferred smaller vehicles. The Haval H1 was a nice choice since it came with loads of features such as alloy rims, electric windows, power steering, a multi-functional steering wheel, cruise control, air conditioning and Bluetooth. All this for only R159,000 () at that time. 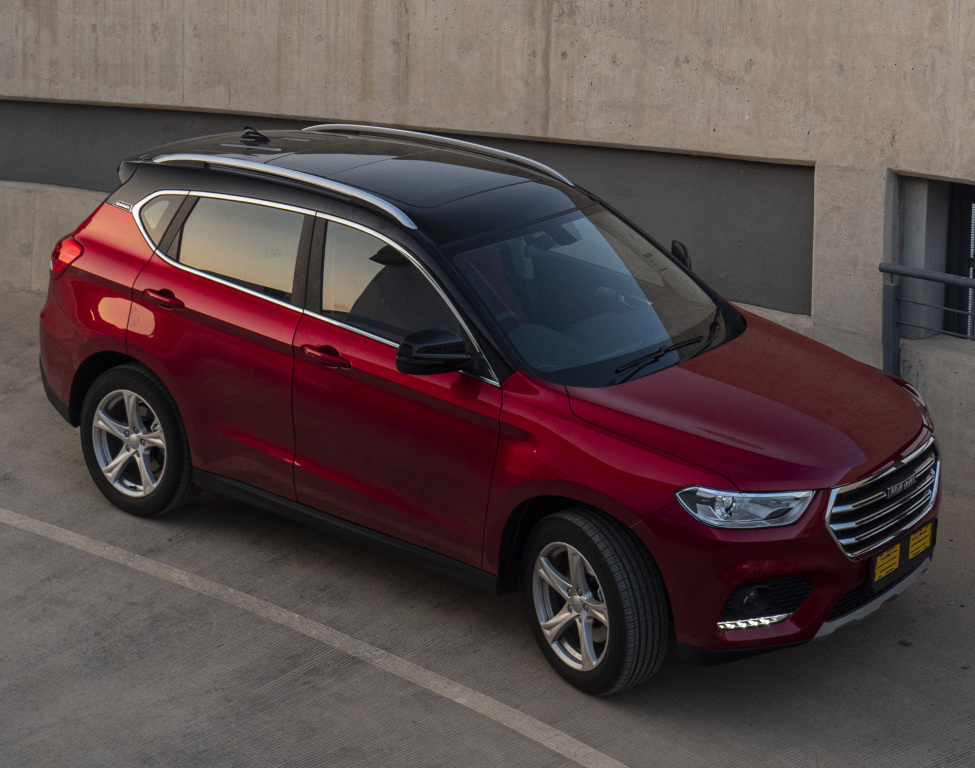 Lewis said he trust the GWM Haval brand as he previously owned the Steed 5 pickup truck and found it quite reliable. Lewis says:

“Currently, our H1 is four years old in September; it has never left us stranded and still has the original manufacturer car battery. It’s still using the original key remote battery, and the vehicle has no road noise. After four years of ownership, we expected some squeaky sounds and rattles, but to date, there are none, and the car is still solid.”

But why buy a Haval?

Lewis says they had considered the Kia Picanto and VW Polo before they bought the Haval H1. Explaining why they went for the H1 instead of the aforementioned two, the couple explains:

“We found the ground clearance higher in the H1, and the price range was much better along with more standard features too. I opted against the VW Polo as this vehicle is considered a high-risk vehicle for hijackings or theft.”

Lewis goes on to add that his Haval H1 still looks as good as the day they bought it four years ago. “My daughter still talks about my 2015 GWM Steed pickup truck as we made many trips to Kruger National Park and Pilanesberg back then”, he adds. 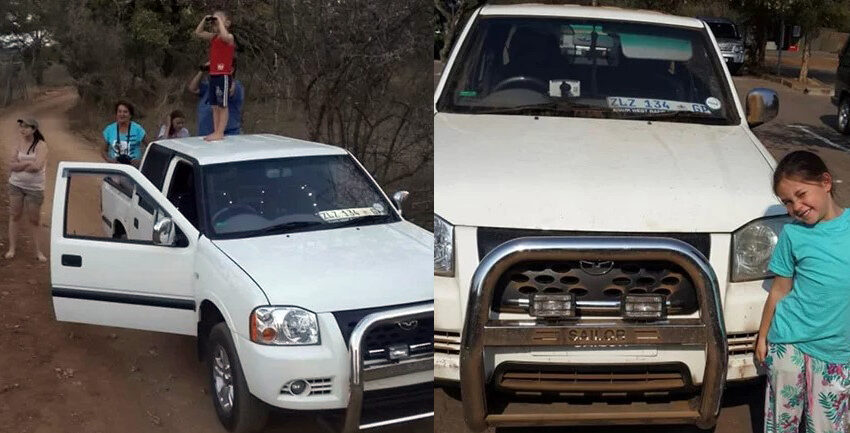 The couple is so satisfied with Haval’s performance that they are ready to buy another new car from the same Chinese automaker. “Because of Haval’s good-looking cars, its reliability, and the price range of the new vehicles, we are considering buying another one of their cars. We are interested in purchasing either a Haval Jolion or even the P-Series pickup truck next.” 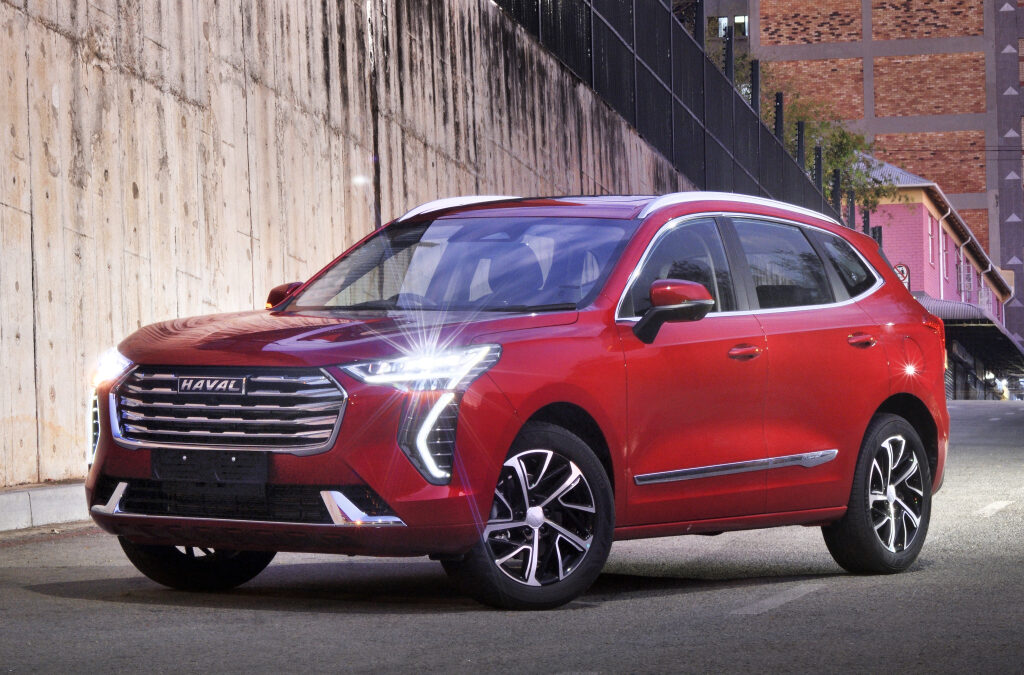 The acceptability of Chinese cars is rapidly on the rise especially in markets such as Latin America, South Africa, Australia and the Middle East. The Chinese automakers are now making inroads in other key markets such as India, ASEAN, Russia and Europe. From the looks of it, the day isn’t far that cars from China will become a threat to the established names in the business.

Plus the most important factor is the number of automakers in China. While there are 25-30 known mainstream passenger vehicle brands from European, American, Japanese and Korean automakers combined. China has almost 300, which is 10 times the number of brands the world is accustomed to. While most of these brands are currently restricted within China, just imagine if they start transforming themselves into global brands. 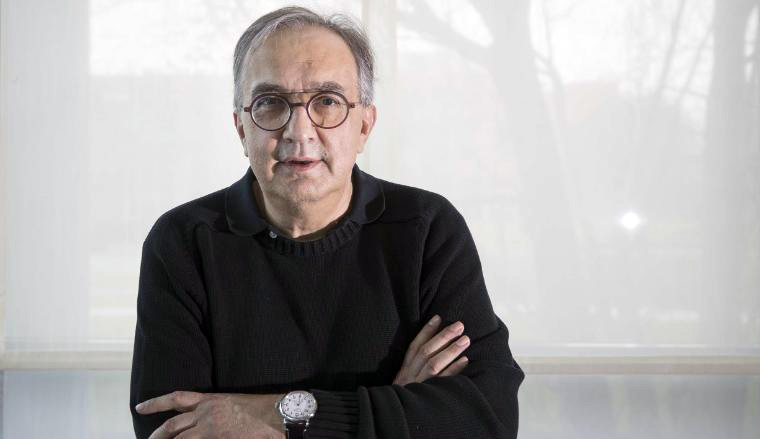 Sergio Marchionne, the late chief executive of Fiat SpA and Chrysler Group LLC, once alarmed the western car makers to watch out for the competition from Chinese cars. His words were:

“Chinese automakers have future plans to export autos to other parts of the world and pose an “enormous” risk to established car makers based in Europe and North America. Chinese automakers currently produce almost entirely for the enormous domestic market, but their future plans for the export market are significant. Even assuming China was to export only 10% of what it produces, the risk we face in our home markets is enormous. Automakers like Fiat and Chrysler cannot afford to be unprepared for the ascent of China and need to continue to work to make our industrial base more competitive because the day of reckoning is inevitably coming.”

In 2018, Luca Ciferri, a well known automobile journalist from Villastellone, Italy, who is also the Editor of Automotive News Europe wrote an interesting piece about why European brands should worry about the Chinese sedans and crossovers.

After having spent a day at a test track near Beijing driving 10 vehicles from local (Chinese) brands, Luca was convinced that European volume automakers should be aware of some Chinese cars and compact crossovers that would eventually become a threat to European brands. And from the looks of it, we are soon about to witness that.