Corolla Still Leads Despite Being Almost a Decade Old

The 11th-generation Toyota Corolla sedan was introduced in Pakistan back in June 2014 and has already entered its 9th year of production (assembling) in the country.

Despite almost a decade of presence in our market, the 11th gen Corolla still leads the sales chart and can be called an undisputed king of the sedan segment. Although it suffered from a slight dip in sales when the Yaris B-segment sedan was introduced in 2020, however later the Corolla was able to win its sales supremacy back.

Earlier this year, Indus Motor Company (IMC) the assemblers of Toyota cars in Pakistan stopped disclosing individual sales of Corolla and Yaris and just like Honda, started to present them as a combined number. The move is attributed to camouflaging the dwindling sales of Yaris, which after the introduction of 6th gen Honda City sedan started to see a massive decline in sales. 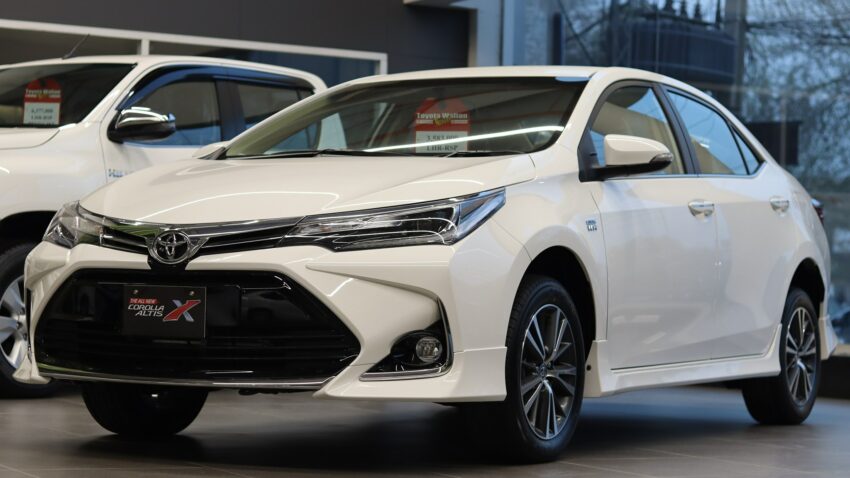 As of the first 4 months of this fiscal year, IMC has sold 8,253 units of Corolla and Yaris combined according to the data released by the Pakistan Automobile Manufacturers Association (PAMA). But thanks to Auto Journal, we have a dissected number of individual Corolla sales. According to the portal, out of the 8,253 units sold during the first 4 months of FY22-23, Corolla’s share is 4,918 units which make up 60% of Toyota’s sedan sales in Pakistan. 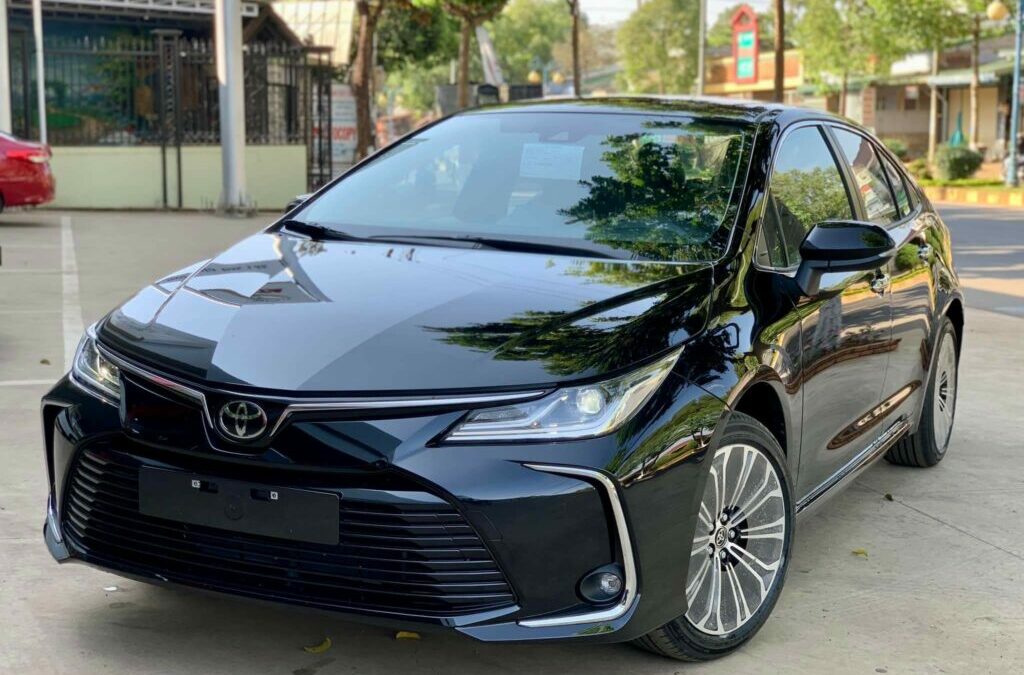 Pakistan is currently the only market in the world where the 11th generation Toyota Corolla is still being assembled, keep in mind the 12th gen model that debuted back in November 2018 is more than 4 years old now and has already received a facelift in global markets. The 11th gen Corolla which has now officially entered its 9th year of production in our country, has sold more than 0.34 million units since it was introduced here in June 2014, but with soaring sales its highly unlikely that IMC will bring the new 12th gen model here anytime soon.