Sales of electric vehicles (EVs) in Turkey nearly tripled from a year ago in the first 8 months of this calendar year, with their gasoline-electric hybrid rivals also rising, industry data shows. Fossil-fuel-powered cars have lost their market share and total sales witnessed a decline.

Some 3,283 electric vehicles were sold from January through August, according to the data from the Automotive Distributors Association (ODD), a 174.5% increase from some 1,196 that were sold in the same period a year ago.

Overall sales of passenger cars and light commercial vehicles in Turkey slipped 8.5% year-over-year in the first 8 months to 458,446 units, the data showed, amid soaring prices and as problems from logistics bottlenecks to an ongoing chip shortage curbed production. Car sales were down 9.4% from a year ago to 354,543 vehicles, while light commercial vehicles dropped 5.2% to 103,903, according to the ODD. 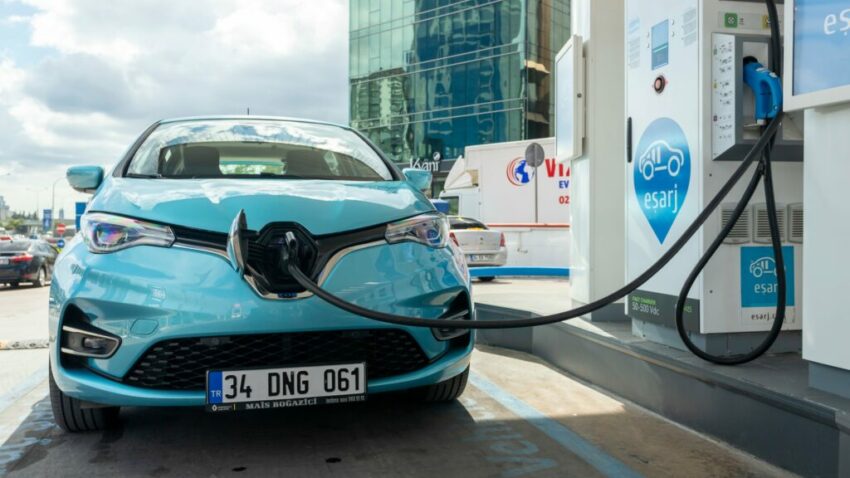 Cars powered by gasoline and diesel are fast losing market but remain in the lead. Some 250,401 gasoline-powered vehicles and 60,316 diesel cars have been sold in the first 8 months of this year. Both were down from 256,815 and 80,643 units sold in the same period last year, respectively. 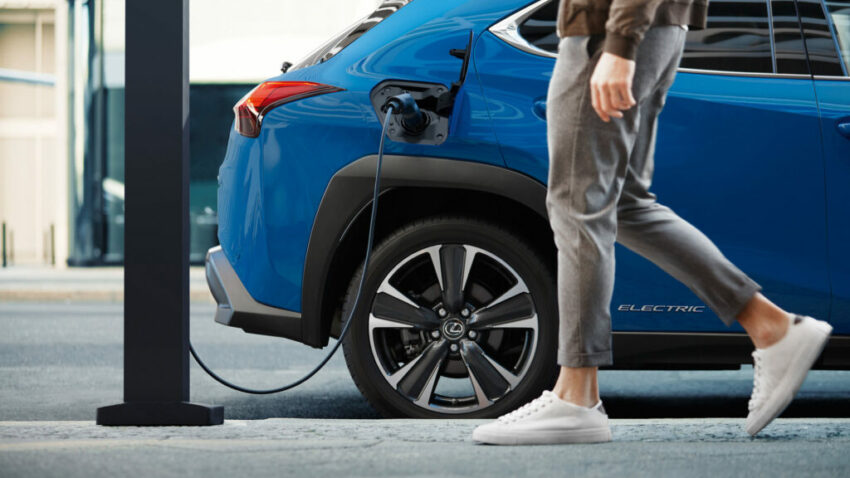 The share of electric and hybrid cars, which are becoming widespread in the world, remains at low levels, yet the growth in sales shows a soaring interest of consumers in the electrified market. This interest is expected to gain major momentum as Turkey prepares to kick-start the mass rollout of its first domestically produced electric car.

Turkey’s Automobile Joint Venture Group, known as TOGG, is the consortium developing the car. TOGG is due to launch mass production of its all-electric SUV next month. The SUV in the C-segment will hit the market in the first quarter of 2023 and will be the first electric sport utility vehicle produced in continental Europe by a nontraditional automaker. 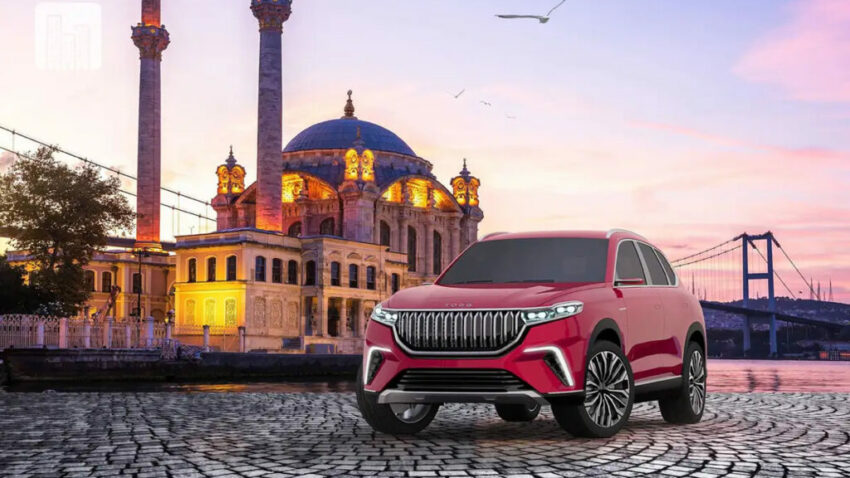 TOGG was launched on June 25, 2018. President Recep Tayyip Erdoğan, in December 2019, unveiled prototypes for the SUV and a sedan, both fully electric and C-segment models. The brand aims to produce 1 million vehicles across 5 different segments by 2030. TOGG said it would produce five different models— an SUV, sedan, C-hatchback, B-SUV and B-MPV, through 2030. Mass production of the SUV will be followed by the C-segment sedan.