Hyundai Motor Group’s luxury car brand Genesis has surpassed 700,000 units in global cumulative sales since launched as a separate luxury brand back in 2015.

According to information, Genesis has produced a total of 699,751 units (511,204 domestic and 188,547 overseas) since the launch of the brand in November 2015 until April 2022. In addition, during the month of May, Genesis sold a total of 12,234 units in South Korea, so a total of 711,985 units were sold, not counting overseas sales during the month. Considering this pace, Genesis could exceed 1 million units sales by the middle of next year. 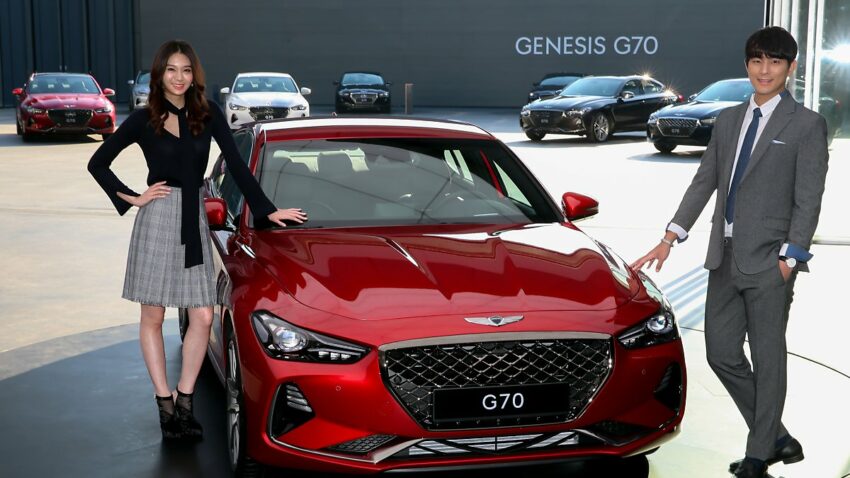 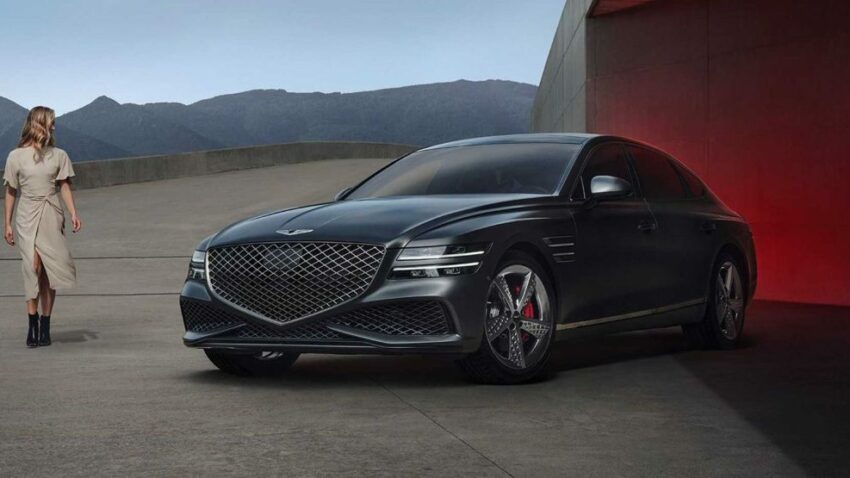 Genesis is now working on customized services to strengthen its position as a luxury brand as well as advanced technologies such as Autonomous Level 3. Furthermore, a new bespoke vehicle service, to be called “One of One” will allow customers to have their own proper Genesis model to their tastes. 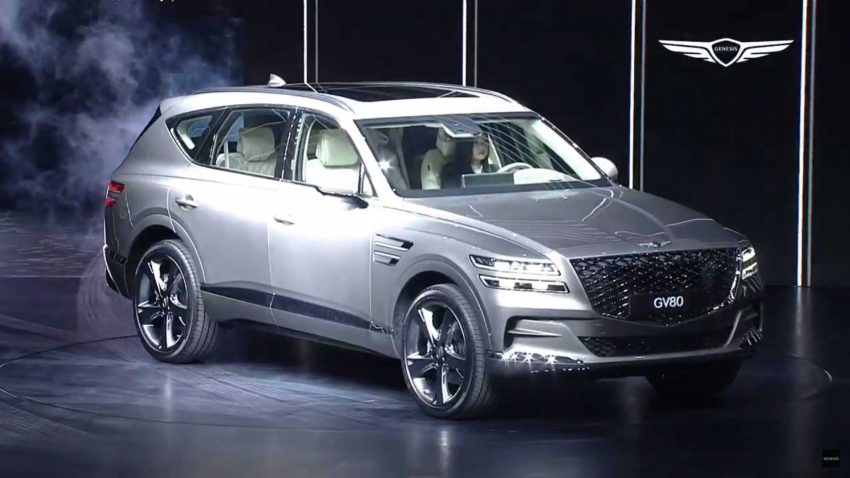