If Other Cars Were As Old As Suzuki Bolan

Suzuki Bolan and its pickup version called Ravi remain the two oldest cars which are still in production in Pakistan. Originally the 7th generation ST-90 Carry, the duo dates back to 1979 and was phased out from its home market of Japan in 1985 already.

According to analytics data, 59% of our readers are between 18 to 34 years of age which means the Bolan is even older than them. And over all these years, instead of improvements, the Bolan has witnessed a lot taken away from it when compared to the original ST-90 Carry. The Japan assembled 1979 Suzuki Carry came equipped with better seats, better upholstery, beige interior, floor carpeting, chrome door handles, chrome linings, key lock at passenger side door, fan/ heater, radio cassette player with telescopic whip antenna, back wiper and rear windshield defrosters etc, all of which have been stripped off the local assembled Bolan which continues to be sold even after 42 years against mind boggling price at PKR 11.49 lac.

Ironically Pak Suzuki still ‘assembles’ the duo and even after 40+ years is yet to be able to produce one locally. Funnily enough, the prices of Bolan and Ravi remain 100% vulnerable to forex rates and are revised even in the slightest of fluctuation in Rupee-Dollar parity.

We strongly believe anything no matter how good & successful cannot be dragged till eternity and have to be substituted to move along with time. However to better understand how old the Bolan really is, lets imagine for a while if other cars around us were still available in their 1979 guise and were being sold today against the rates of 2021.

1979 was the year when the 2nd generation Honda Civic made its debut. Imagine if Honda was still selling this generation of Civic in Pakistan against a price tag of PKR 38.5 lac with even less features than what used to be there in 1979, how many of you were still going to buy it? 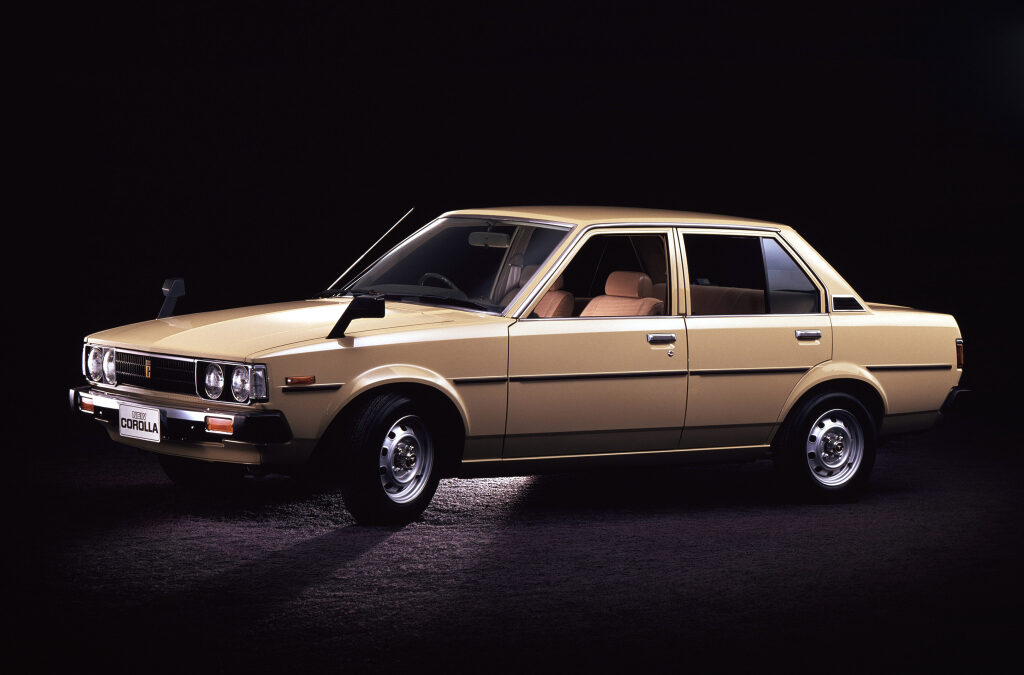 1979 was also the year which saw the arrival of 4th generation Toyota Corolla. Imagine this car rolling off the assembly lines from Indus Motor Company with people enqueued to get hold of one against PKR 36.0 lac. And what if IMC puts a Grande sticker on it with a black interior and price it above PKR 40.0 lac? 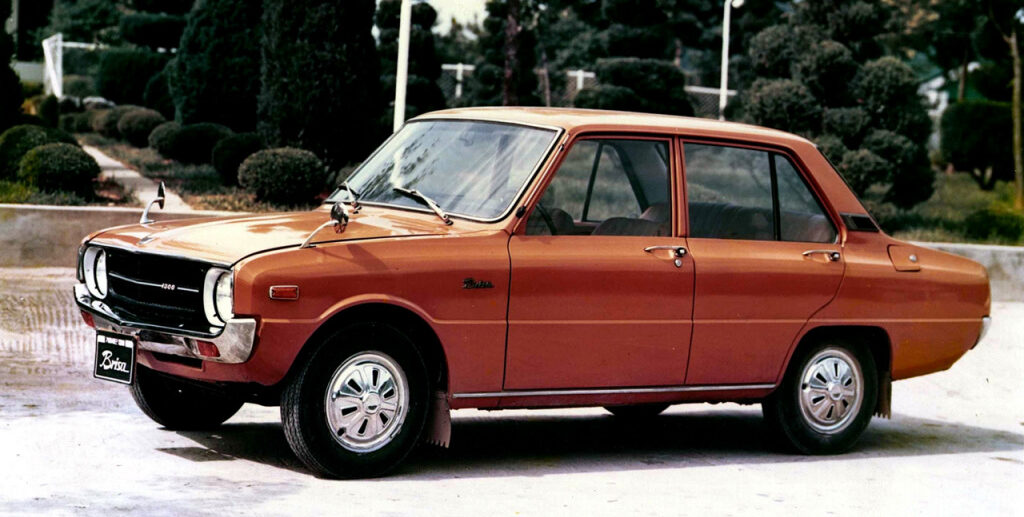 Kia is unofficially the third highest selling carmaker in Pakistan behind Suzuki and Toyota with success backed by strong sales of Sportage. The company has also recently launched the new Stonic crossover in the market. Not many know that Kia in the 1970s was making the Brisa sedan which was a re-badged Mazda Familia with minor styling differences. Imagine Kia selling the Brisa in Pakistan today against the prices similar to that of current Toyota Yaris or Honda City, worth buying? 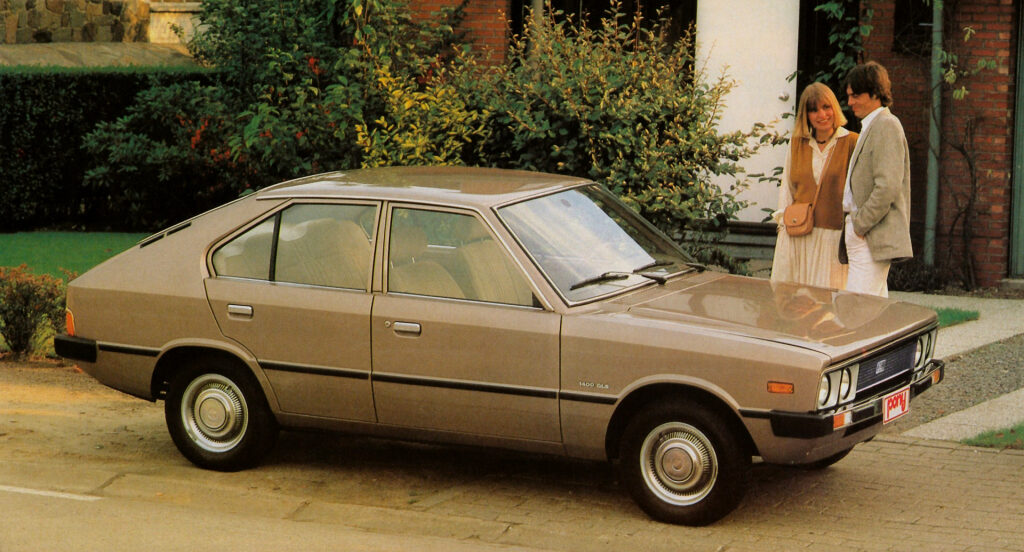 Pony was the first car produced by Hyundai in 1975 and in 1979 it was still in its first generation. So think for a while about the 1979 Pony standing in a glistering Hyundai-Nishat dealership. How many were still going to buy it?

Earlier this year, Lahore High Court directed the Engineering Development Board (EDB), which is the regulatory agency for the auto industry, to make it mandatory for automakers to assemble cars with airbags. Since technically it is not possible to fit airbags in Ravi & Bolan so the company will have to replace it with a newer generation model. Although no official announcement has been made in this regard, the replacement is likely going to be the new 660cc Suzuki Every. 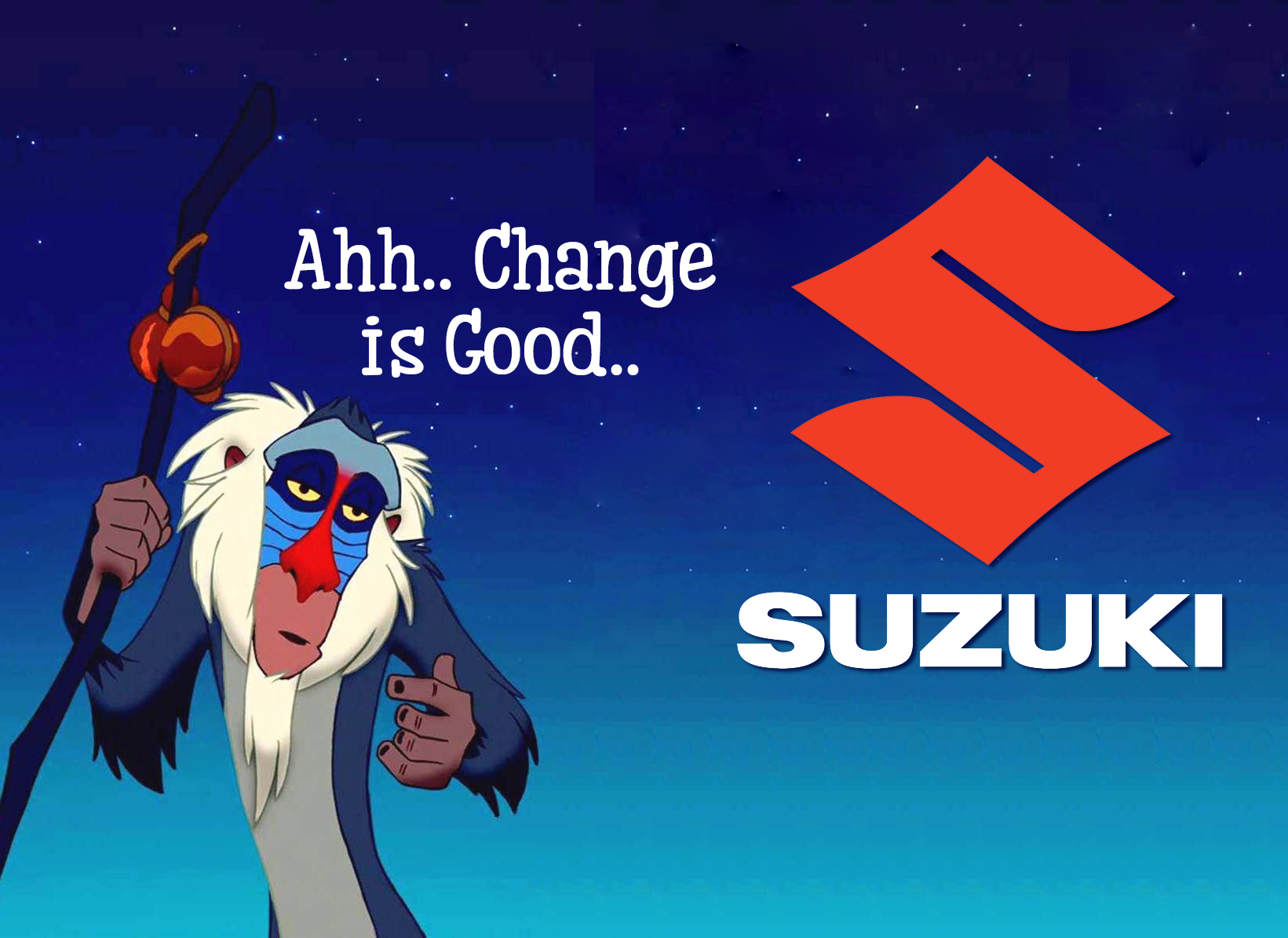 As with the case with Alto 660cc which came in place of Suzuki Mehran, its success implies that newer and better products will always become successful among the people and it never justifies dragging the older one thinking no new model can achieve similar results. The newer Carry models will always be more fuel efficient and safer than the current one from the 70s and if launched, will definitely see the same sort of success which the Alto 660cc enjoys, only if Pak Suzuki decides to do so.