Remembering the Toyota Sports 800 from 1960s

Having a performance car in the product lineup is considered a huge pride for any automaker. The engineering prowess to develop these machines which push technology to the limits is something completely different from developing ordinary passenger cars for daily usage.

Japanese automaker Toyota is often regarded as the makers of reliable & to-the-purpose cars but is coming up with some very exciting performance cars of late, such as the GR Supra, the GR Yaris, the GR Super Sport Hypercar and the upcoming GR Corolla hot hatch. Thanks to company’s president Akio Toyoda, who is himself a race driver and often races under the pseudonym “Morizo”. 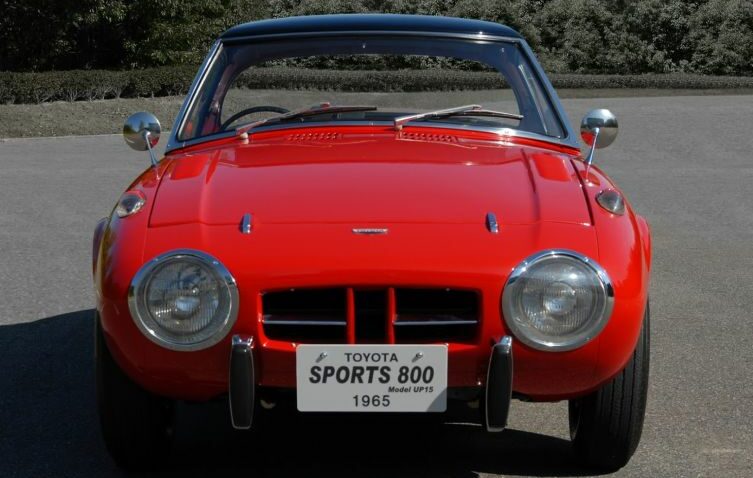 But how did it all started? Many people think the first Toyota cars with racing DNA were the Celica or the iconic Supra or even the mid-engined MR2 from 70s & 80s. As a matter of fact however, the first sports car by Toyota was developed in 1965 and was called Sports 800.

Toyota Sports 800 prototype, called as the Publica Sports debuted at the 1962 Tokyo Auto Show, featuring a space age sliding canopy and utilizing a 28 hp powertrain. The Toyota Sports 800 was nicknamed “Yota-Hachi” which is a Japanese short form for “Toyota 8”. 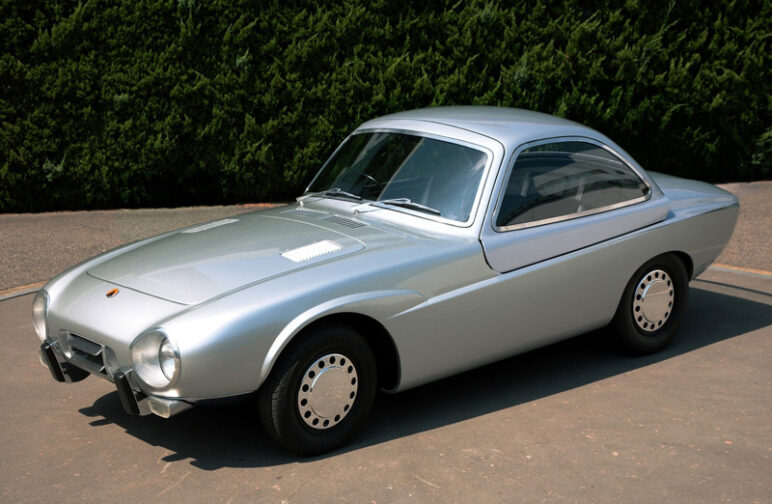 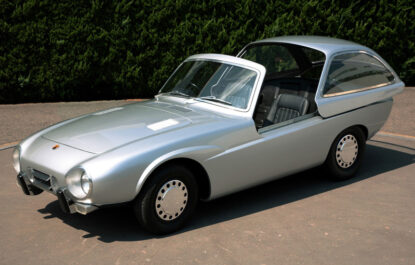 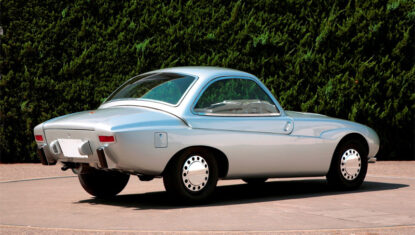 Production started in 1965 after the introduction of Honda’s first car, called the Honda S500, and joined the market segment that was already represented by the Datsun Fairlady, and the Daihatsu Compagno. In production versions however, the Toyota Sports 800 had dual carburetors which increased power from 28 to 45 hp. The air-cooled 790cc 2U engine had horizontally opposed two-cylinder boxer engine which was sufficient to power this light-weight car around town at 70 km/h or on a race track up to about 160 km/h. Bear in mind the Toyota Sports 800 weighed just 580 kg. The Sports 800 manual transmission which propelled the rear wheels was supplied with synchromesh gears only for gears 2 to 4, but the 1967 model was updated by installing synchromesh gears to the 1st gear as well. The front suspension was single wishbone with torsion beam & a front stabilizer bar, while the rear utilized leaf spring.

To keep the car as light as possible, aluminum and thin hot-rolled steel was used with most of the body structure, even the structure in the seat was still made of aluminum. In terms of dimensions, the Toyota Sports 800 measured 3,610 mm in length, 1,465 mm in width, and only 1,175 mm in height, making it one of the shortest cars Toyota has ever produced. The wheelbase was just 2,000 mm. 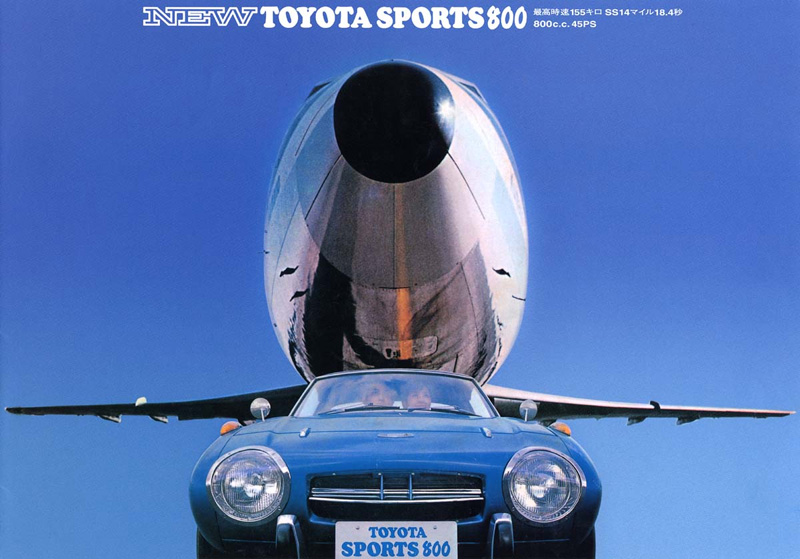 The vehicle featured aerodynamic styling by Shozo Sato, a designer on loan from Datsun, and Toyota engineer Tatsuo Hasegawa who served as an aircraft designer in World War II. The Sports 800 was the first production car in the world to be equipped with a removable roof, known as the Targa Top, years ahead of the Porsche 911 Targa. The aluminum targa top could be stored in the trunk, when not in use. A total of 3,131 units were produced between 1965 and 69 with majority of them being right-hand drive models, only 300 were said to be left-hand driven which were destined for export markets. 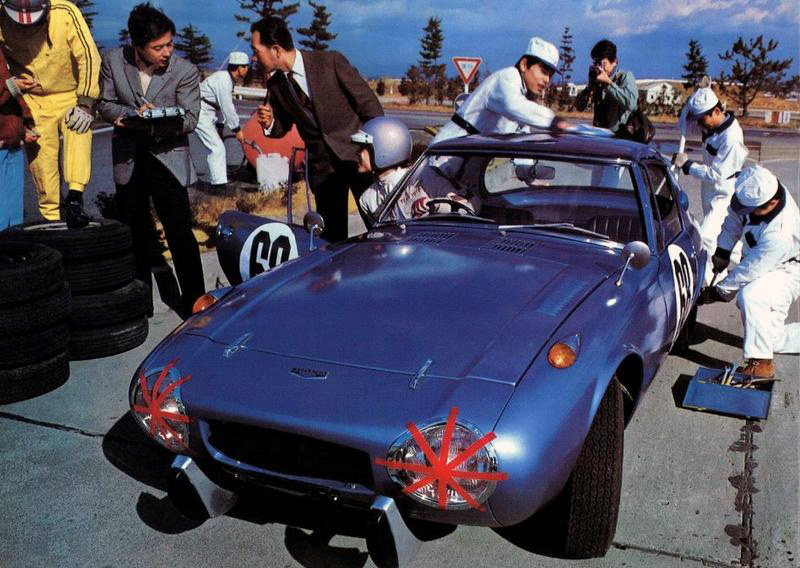 In motorsports, the Toyota Sports 800 participated in the All Japan Car Club Race Meeting (CCC race) at Funabashi in 1966 and finished as 1st to win the title. It also made a name for its durability and fuel economy by participating in the competition in the Fuji 24-hours car race at the Fuji Speedway in 1967. The Sports 800 took 3rd place, behind Toyota 2000GT (pictured right), which took first place in the same event.

Related: Final Lotus Elise Handed Over to its Namesake

There is no denying that the Toyota Sports 800 was the first sports car that Toyota actually produced. And it went on to become one of the inspirations for Toyota to bring their experiences to develop performance cars such as the Supra, Celica and the MR-2 in 1970s & 80s. 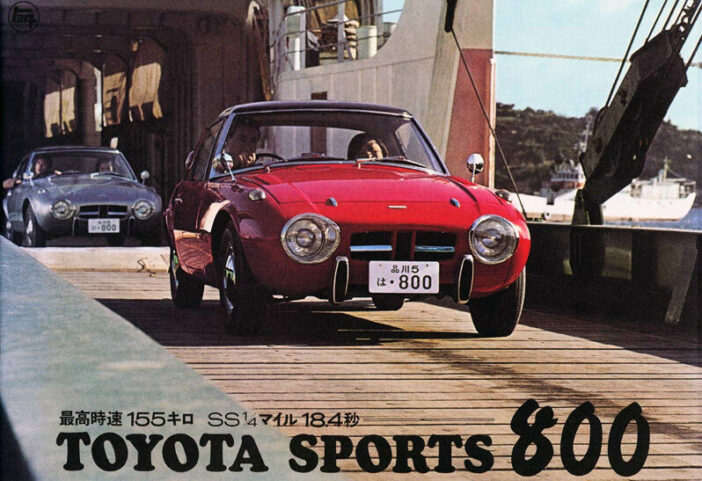 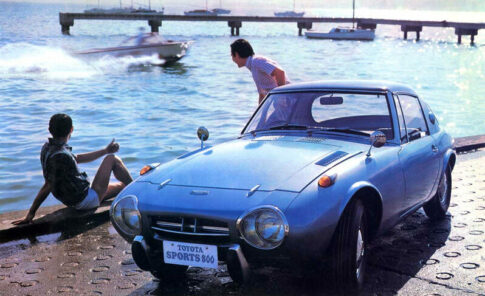 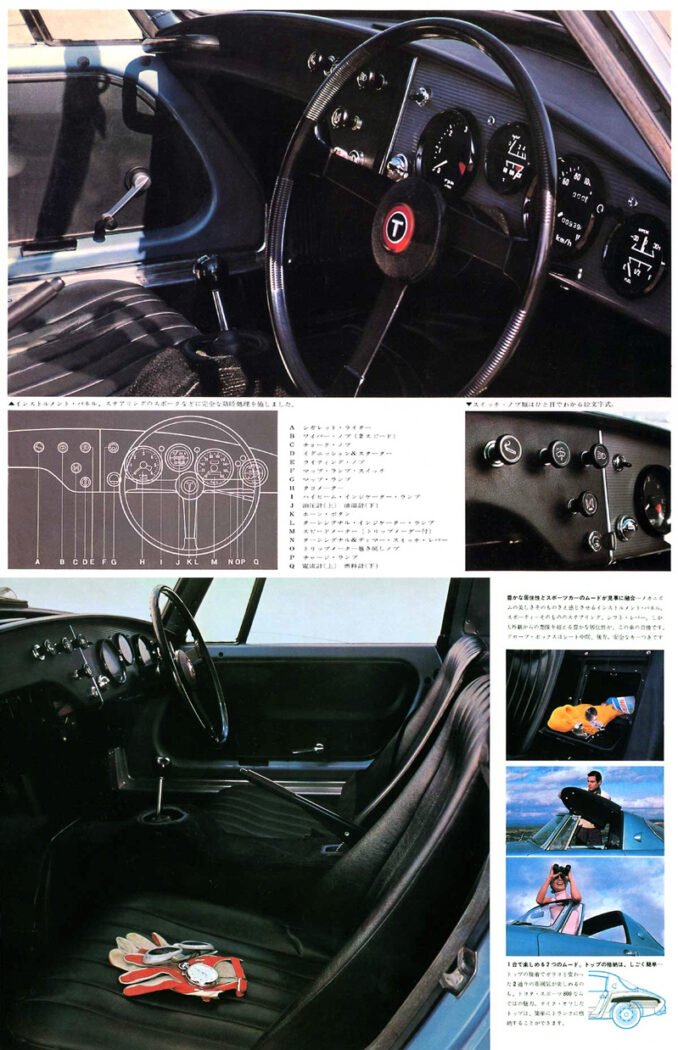 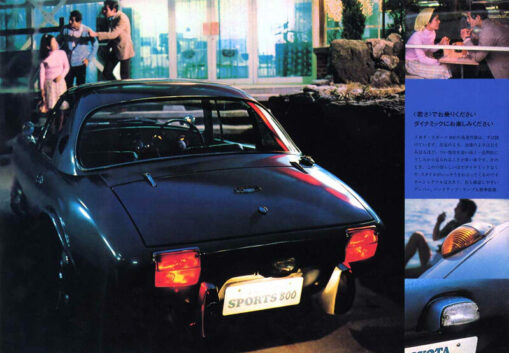 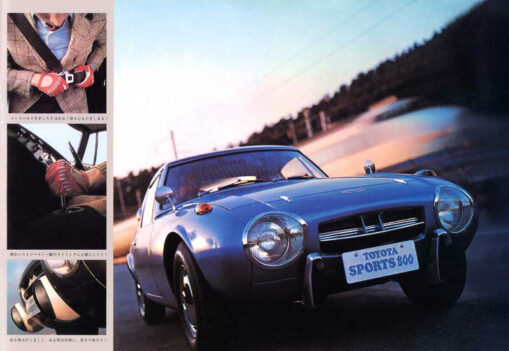 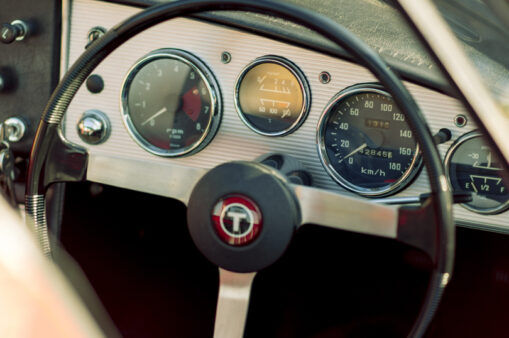