1000cc Cars That Should be Introduced in Pakistan

Government in the recent financial bill announced tax reductions for cars up to 1000cc to make them more affordable for the masses. It is expected that prices of small cars will be slashed up to Rs 125,000 once the bill is implemented. Not only this, the government is reportedly considering to introduce a new car financing scheme with a lower interest rate (for cars up to 1000cc) to facilitate customers who are unable to buy a new car after major price hikes during the past few years.

This should open doors for automakers to introduce a number of 1000cc & below cars which are viable for our market particularly after the anticipated tax concessions. Let us have a look at various options we can expect to have here in our market. 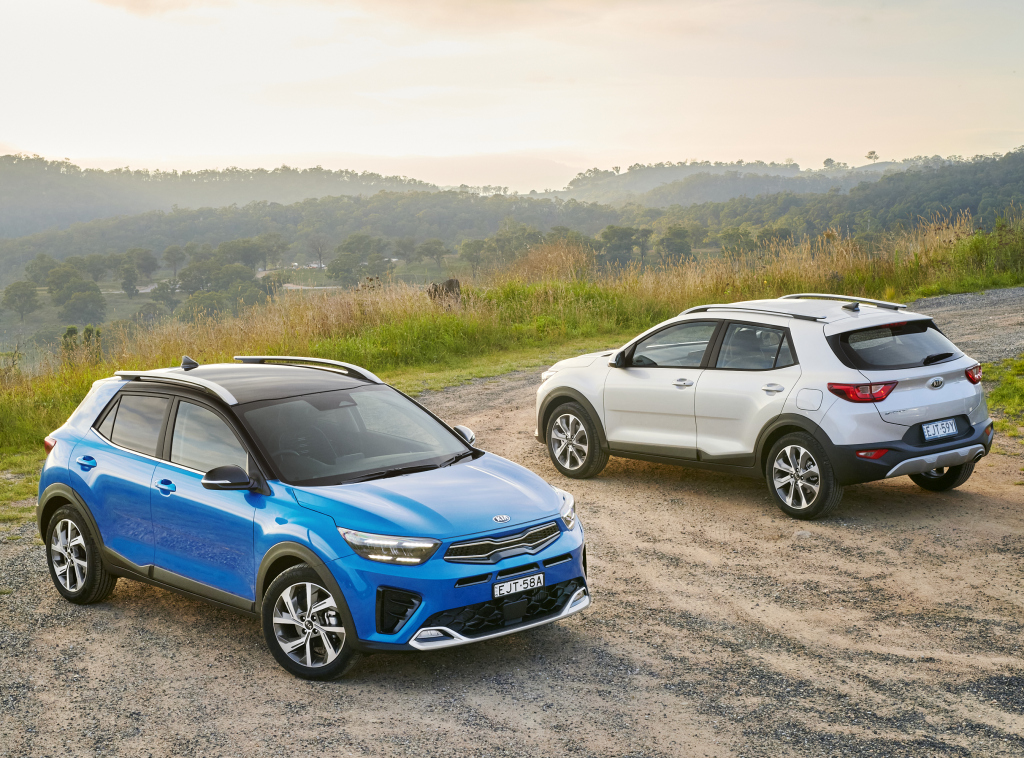 Kia already has a 1000cc Picanto hatchback in its local lineup but the company is also testing the Stonic B-segment crossover which it intends to introduce in our market. Kia Stonic comes in a number of engines such as 1200cc & 1400cc naturally aspirated units as well as a 1000cc turbo, which if introduced can gain tax benefits resulting in lower-than-expected price hence better sales. 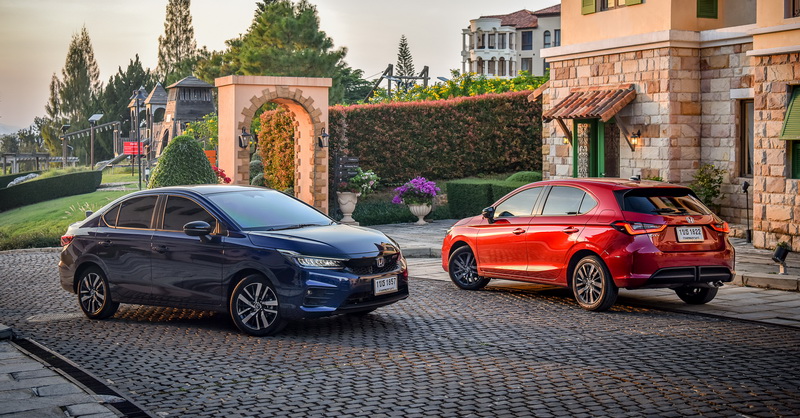 The 7th generation Honda City also comes equipped with a 100cc turbo engine. Although Honda Atlas is in process of introducing the now-retired 6th generation model here, however the 7th gen City which comes available as sedan as well as hatchback with a 1000cc turbo engine can easily qualify for tax exemptions and can be introduced in our market. 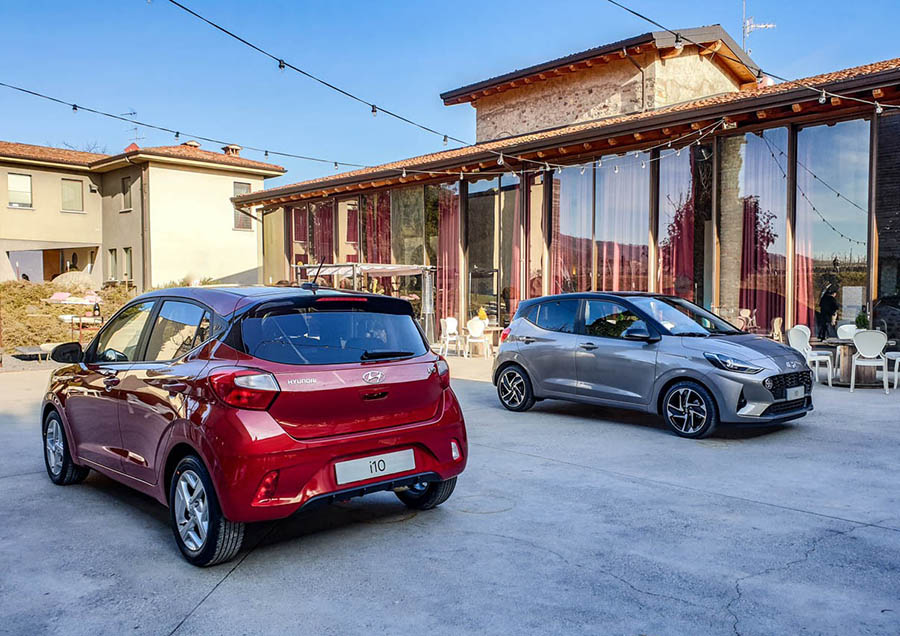 The latest generation Hyundai i10 is also a perfect 1000cc contender for our market and can take on the likes of Suzuki Cultus and Kia Picanto on arrival. However, Hyundai-Nishat is yet to introduce smaller cars here with their least expensive product being the 6th gen Elantra sedan that is priced at PKR 4.0 million. 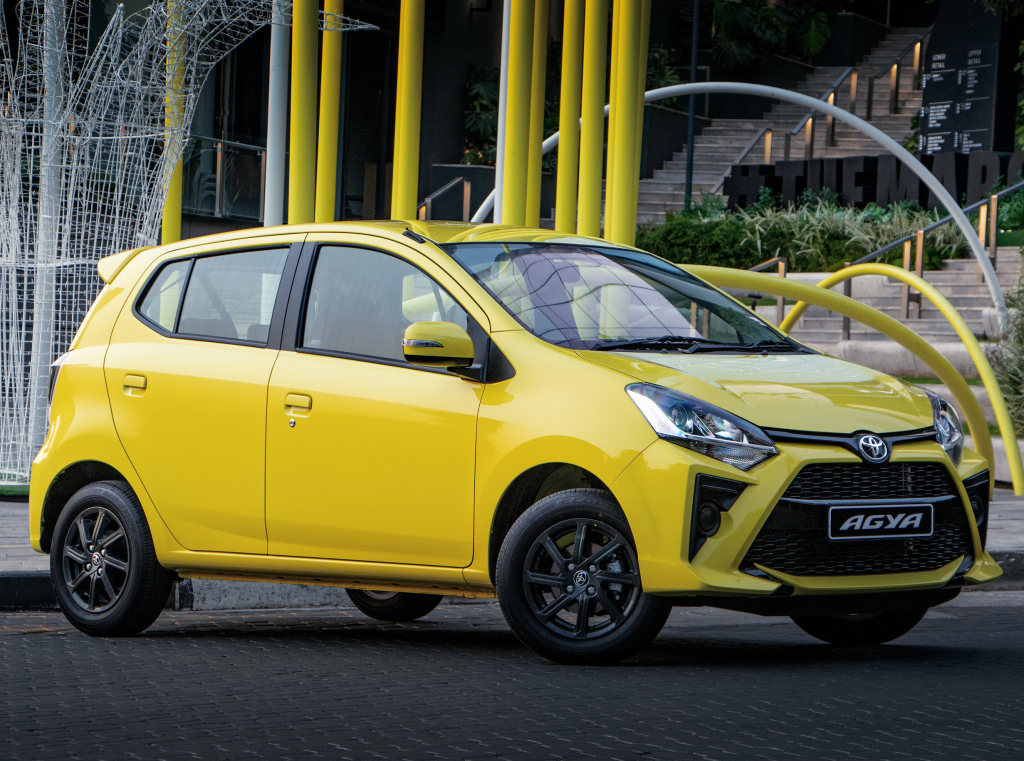 The Agya is considered among Toyota’s cheapest 1000cc cars primarily developed for emerging markets. With a fuel-efficient engine that’s capable to deliver up to 21km in a liter and an automatic transmission, the Agya is a perfect 1000cc hatchback that can be introduced here in Pakistan especially after the tax reductions. Toyota Agya is also marketed as Daihatsu Ayla in certain markets. 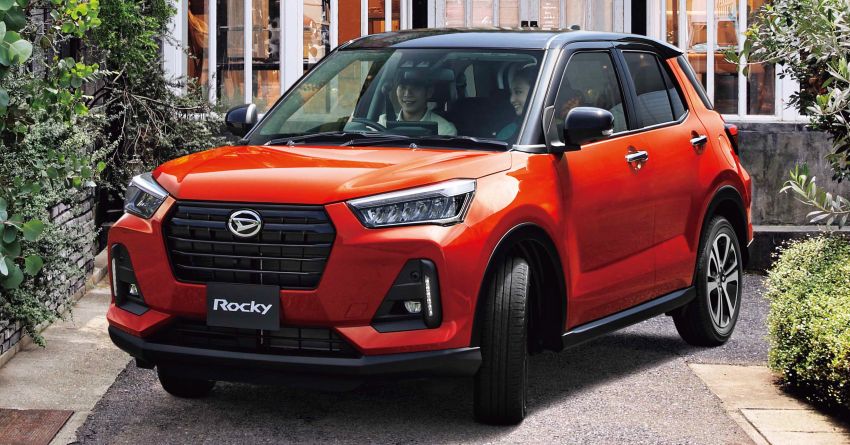 Daihatsu Rocky is a subcompact crossover that comes with a 1000cc turbocharged engine under its hood. Daihatsu is a wholly owned subsidiary of Toyota and Indus Motor Company has introduced various Daihatsu cars in the past including the Cuore hatchback and Terios SUV, so the new Daihatsu Rocky with a 1000cc turbo engine can also be considered to be introduced in Pakistan. Toyota also has its own version of the Rocky called Raize, which is aesthetically different but technically the same vehicle under the skin. 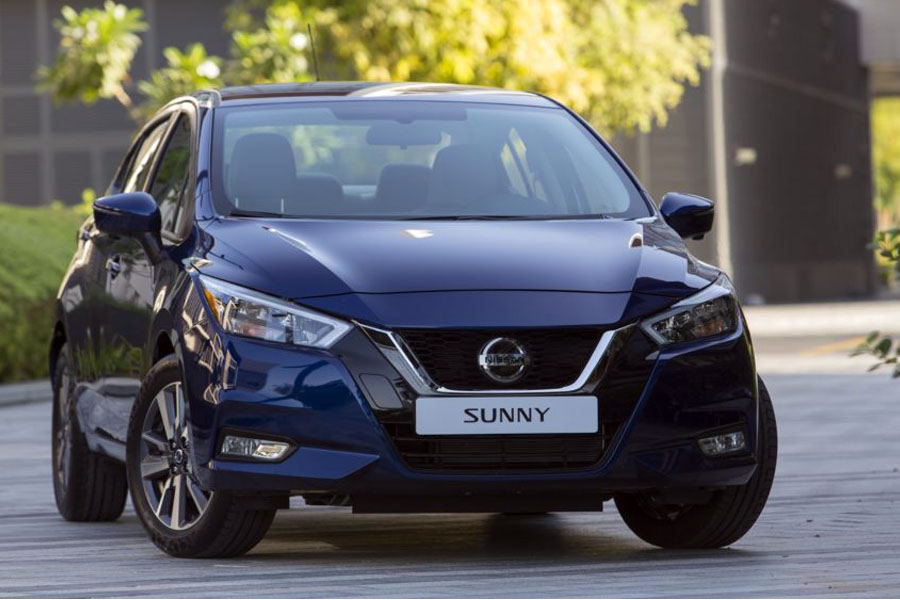 Ghandhara is in process of introducing Chery branded cars in Pakistan to tap the booming crossover SUV segment, however being the primaeval arm of Nissan in Pakistan, the company should work on to introduce the new Nissan Sunny which comes with a 1000cc engine under its hood and is doing exceptionally well in various global markets. The Sunny is also marketed as Versa in North America and Almera in ASEAN region. 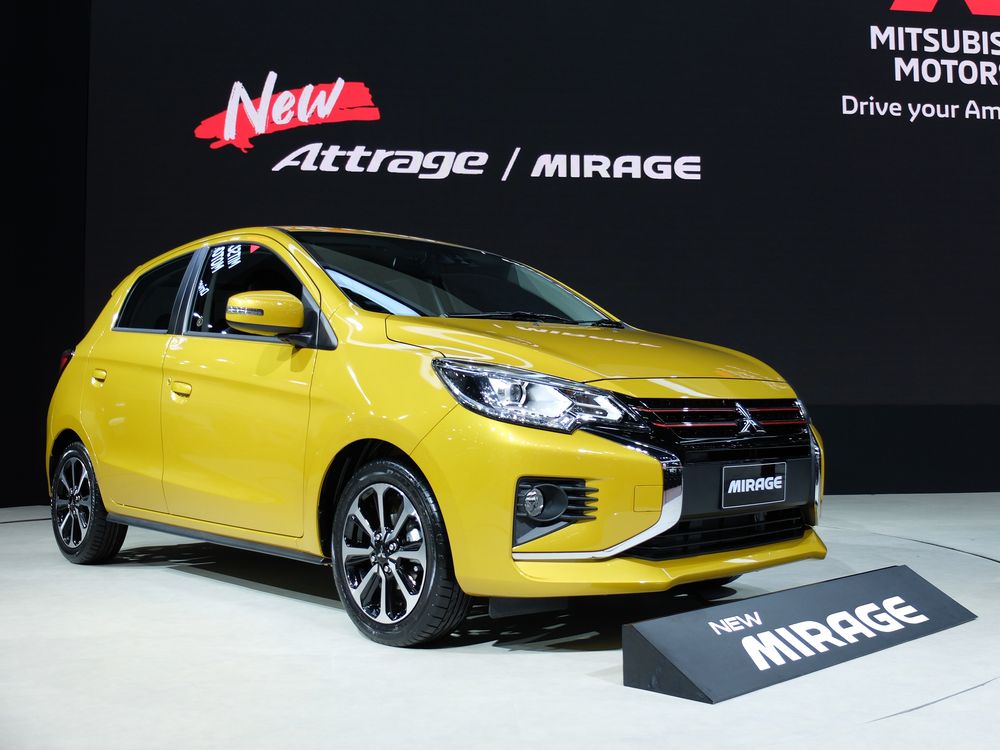 In addition to Nissan Sunny, Ghandhara should also consider introducing the 1000cc Mitsubishi Mirage hatchback since Mitsubishi is now part of the Renault-Nissan alliance since 2016. Today Mitsubishi and Nissan both share various products which are either based on the same platform/ technology or just cross-badged to be placed in markets depending on the presence & performance of the two automakers.

Lastly, the MG3 which originally comes with a 1.5L engine but MG does have a downsized 1000cc three-cylinder turbo engine in its arsenal which is deployed with the ZS crossover in certain markets. Javed Afridi has teased the MG3 hatchback on his social handles multiple times with a teased price tag of under PKR 2.0 million, we will have to wait to see when that becomes a reality.

Related: Will MG3 Get 1.0L Turbo for Pakistan?

So which of these 1000cc cars you wish to see here in our market? Let us know with your comments.