Year 2018 just came to an end, a year that witnessed the most number of automobile price revisions in Pakistan. This was due to the fact that the Rupee which started to show its decline against the US Dollar went from around Rs 104 in December 2017 to a record low at Rs 138 in 2018.

Apart from car prices, a lot of development took place as the Auto Policy 2016-21 continued to cast its affect on the industry. In our previous post we gave you a comprehensive month-wise recap of what happened in domestic as well as international automobile market.

However as far as the Pakistani market is concerned some major developments took place including launch of new models and well as signing of major joint venture agreements. Let’s take a look at 5 major events occurred during the year 2018. 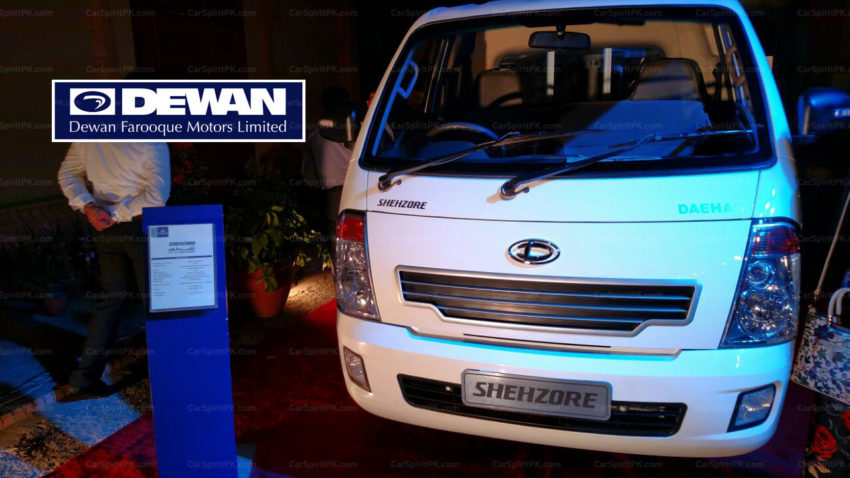 Dewan stepped back into the vehicle production in Pakistan with the launch of Shehzore 1-ton pickup on the 25th of February. Dewan had received approval under the Brownfield Category from the government.

Government in the Federal Budget 2018-19, barred non-filers from buying new motor vehicles, as well as from purchasing property that has a declared value of over Rs 4 million, if their names do not feature in the active taxpayers’ list of the Federal Board of Revenue (FBR).

The decision which was taken to improve the tax net has created a negative impact on the auto industry. With non-filers constituting of 60% of car buyers in Pakistan, the auto market is reportedly witnessing seriously low sales in recent months. 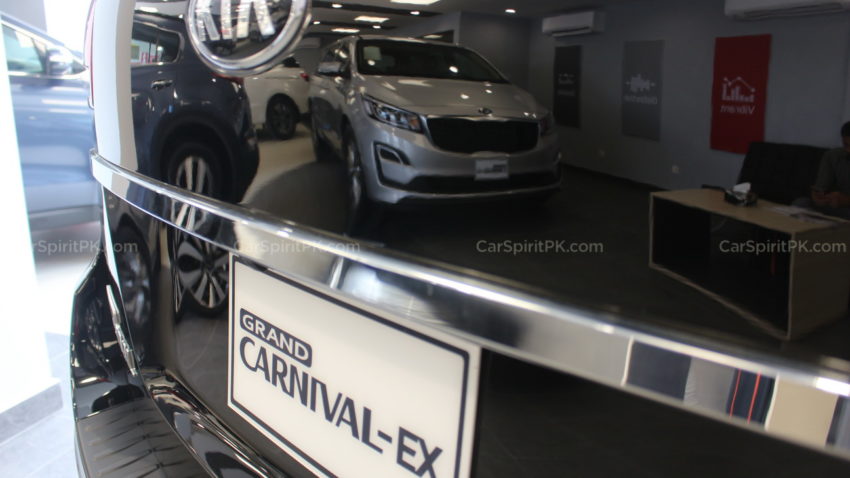 On the 2nd of June, Kia-Lucky Motors launched the Grand Carnival luxury MPV in Pakistan, marking the comeback of South Korean automaker after the absence of nearly a decade. Alongside Grand Carnival, the Frontier 1-ton commercial pickup was also introduced. 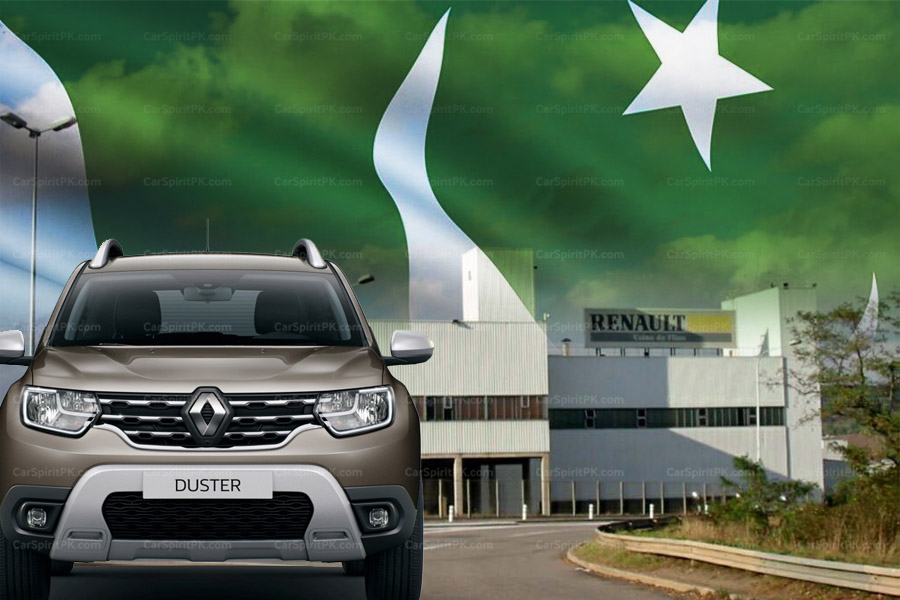 Al-Futtaim acquired land in M-3 Industrial City Faisalabad to set up Renault assembly plant in Pakistan. Renault cars are expected to hit the roads by June 2020 with the company hinting to launch at least 5 models to take on the volume sellers of our market. 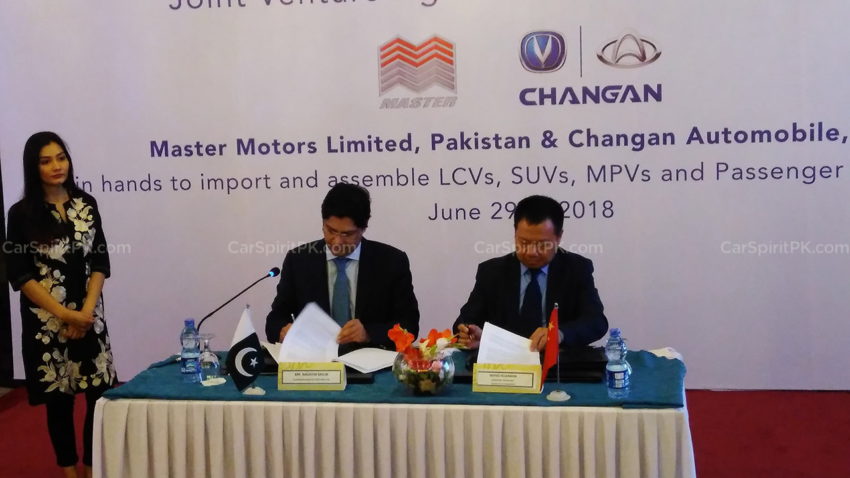 Master Motors signed joint venture agreement with Changan to import and assemble LCVs, MPVs, SUVs and Passenger cars in Pakistan. Pakistan will also become the first RHD base for Changan vehicles in the world. 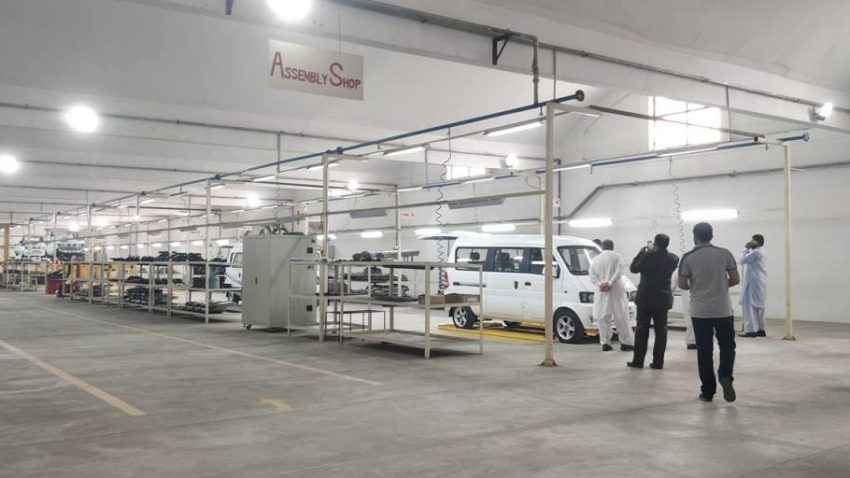 The automobile assembly plant of Regal Automobiles, Pakistan’s third largest bike assembling company, became operational in the month of July. An 11-seater multipurpose vehicle named Prince C37, a pick-up named K01 and a 6-seater van called K07 are being offered, whereas the latter two are being assembled locally.

Many people thought they will never see Mehran being replace in their lifetime, including myself. Thankfully Pak Suzuki proved us wrong. The company after an over-prolonged period of nearly 30 years announced to discontinue the hatchback which is best known as a golden-egg laying duck for Pak Suzuki.

The company discontinued its base VX version in July where the VXR version was put to end in September. Pak Suzuki is no longer accepting bookings and currently only producing the booked units that will be delivered till March 2019. The 660cc eighth generation Alto will act as a replacement.

This was something never happened in our country before. The newly elected Prime Minister Imran Khan soon after taking his charge, announced the auction of expensive luxury bullet proof vehicles used by the PM House. The auction of these vehicle began on the 31st of August and has continued in multiple stages.

Towards the end of August, Al-Haj Group signed an agreement with Malaysian automaker Proton as the exclusive authorized distributor and assemblers of Proton vehicles in Pakistan. The company plans to introduce modern sedan, hatchbacks, SUVs and MPVs in Pakistan and over the period of time will assemble these locally. 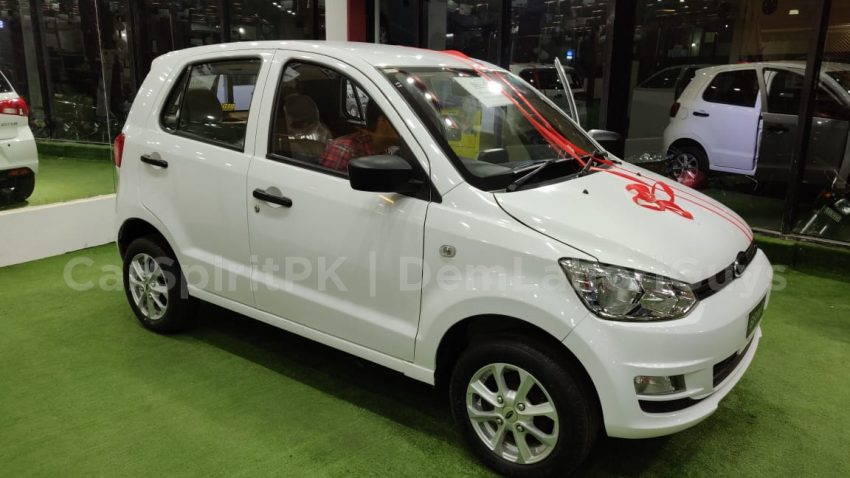 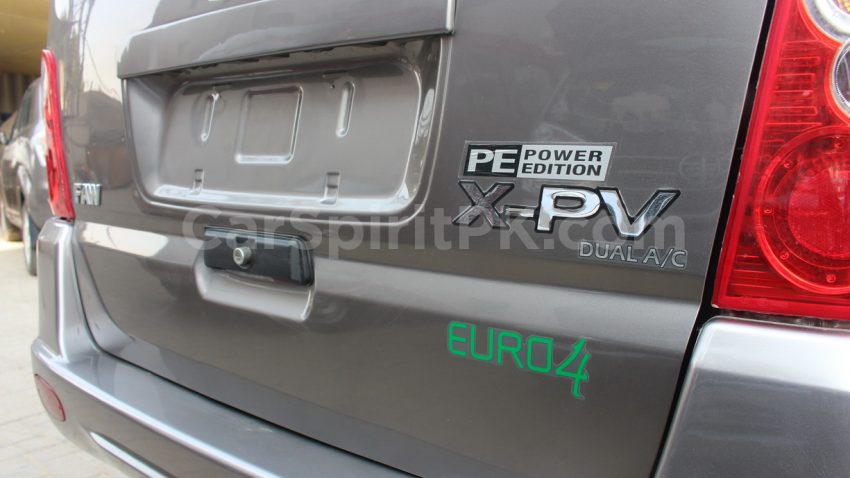 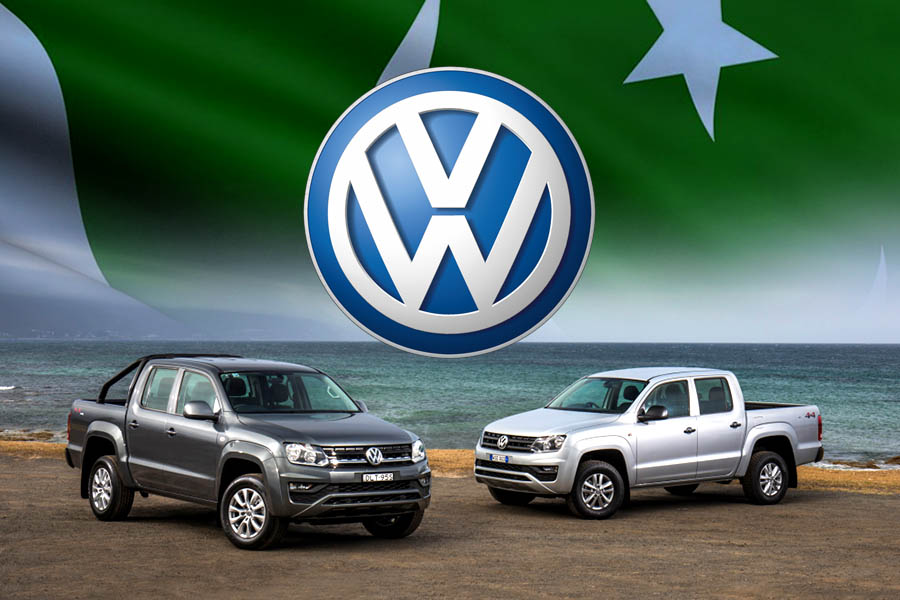 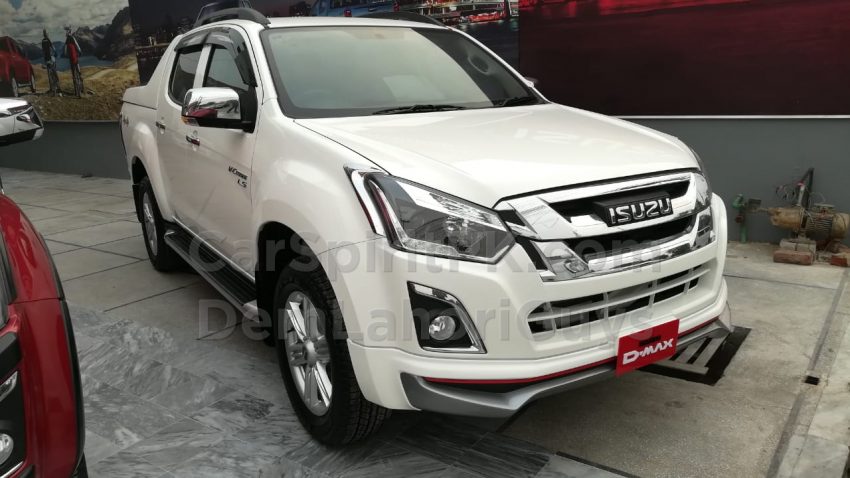 Ghandhara Industries Limited (GIL) launched the Isuzu D-MAX range of pickup trucks in Pakistan. The D-MAX comes available with 2.5 and 3.0 liter turbo diesel engines in single/ double cabin and 4×2 and 4×4 configurations and are set to go against the Toyota Hilux and its Revo range of pickup trucks.

Pak Suzuki, the largest auto assembled of Pakistan celebrated having achieved accumulated automobile production of 2 million units since the beginning of their operations in Pakistan some 36 years ago. 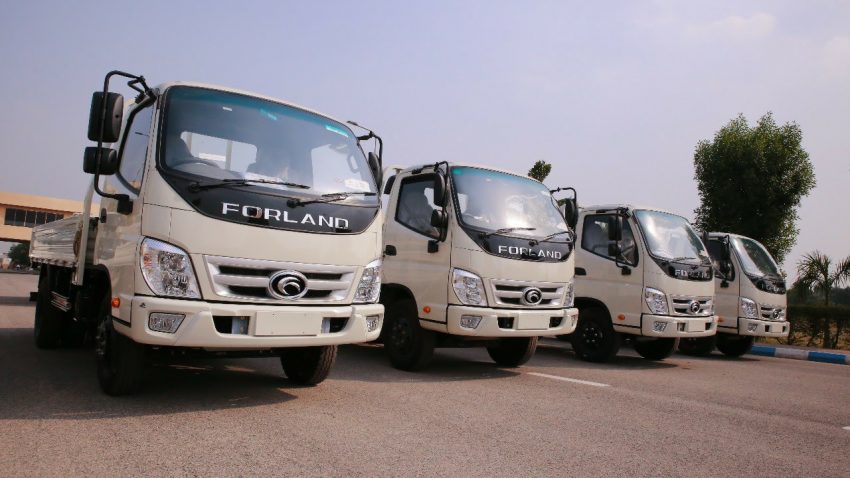 Foton JW Auto Park formally commenced the production from its automobile assembly plant in Pakistan. The assembly plant is located in Lahore and is spread over 50-acre of land with a capacity to roll out 30,000 units per year. During the initial Phase I, production will include light and medium commercial cargo and dump trucks, minivans and SUVs. 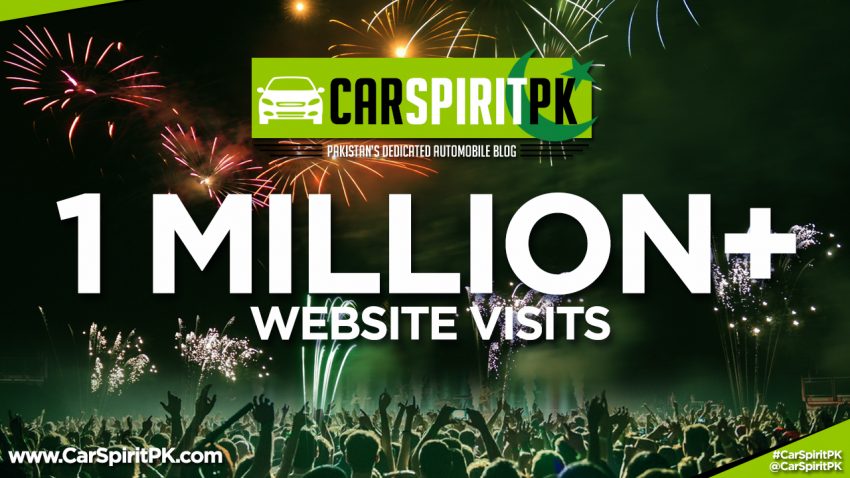 This was quite a special achievement to us since we breached the 1.0 million website visits milestone in December 2018.