Are Hybrid Cars a Mid-Term Solution Before Launching EVs in Pakistan?

Indus Motor Company (IMC) in the 2022 Auto Industry Media Workshop which it organized recently, briefed the media about the effectiveness of successive auto policies, factors affecting prices in the auto sector, and the company’s vision of assembling Hybrid Electric Vehicles (HEVs) locally.

The company CEO Ali Asghar Jamali said that the introduction of hybrid technology will add a new dimension to localization in Pakistan. It would also save foreign exchange and reduce fuel import bills. He also mentioned that IMC supports the government’s initiatives and measures to sustain development. About his company’s investment in the hybrid tech, Jamali said:

“Toyota has already invested $100 million to produce HEVs in Pakistan and plans to bring electric vehicles (EVs) in the long term when the country is ready for this technology.” 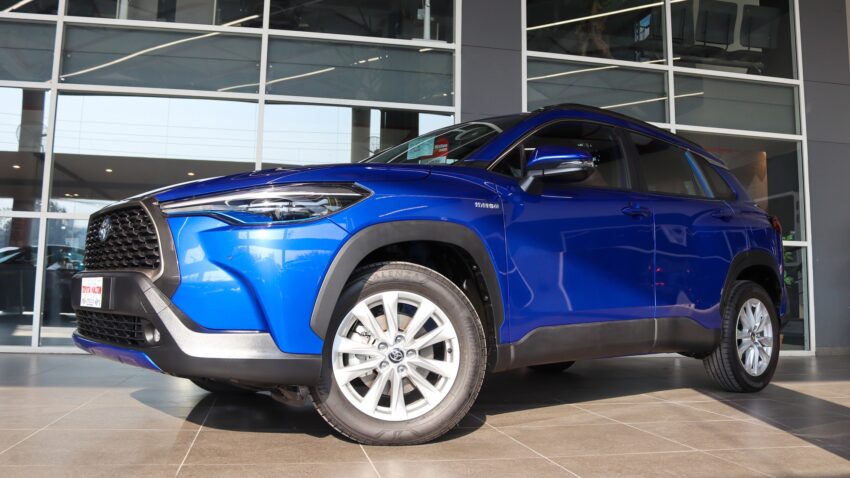 According to Ali Asghar Jamali, HEVs are a midterm solution before electric vehicles as Pakistan doesn’t have the required infrastructure for EVs. The statement isn’t surprising since Japanese have been efficiently dominating & manipulating the local auto sector since decades, they have invested heavily in hybrids and they are left far behind in the race of EVs compared to Chinese, European & American rivals. Major Japanese automakers have also been very vocal, speaking against the EV revolution on various international forums.

So in a market where Japanese make handsome profits without any true competition and in absence of proper govt checks & regulations, disposing off hybrids is indeed a sound move. It will probably be easy like nowhere else in the world. Obviously the Japanese companies or their representatives would want us to go for hybrids first, instead of EVs that’s why we are being told that there must be a transition to hybrids before moving on to all-electric vehicles. 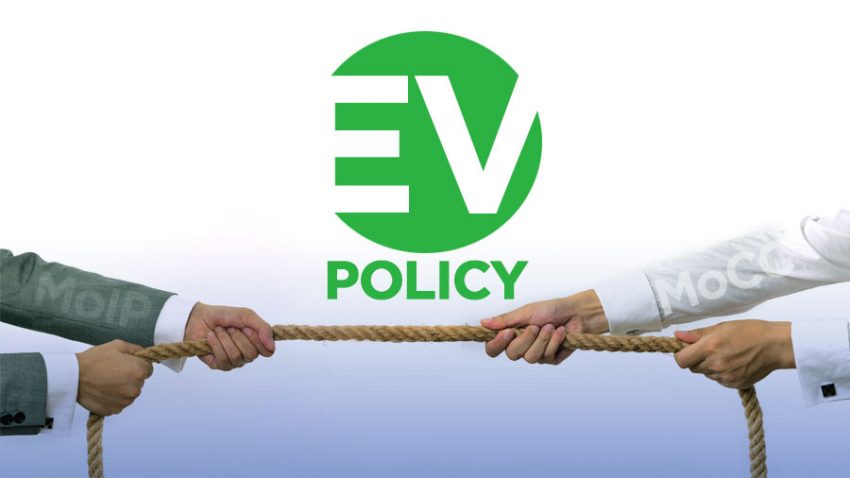 We also witnessed a similar tug of war situation between the two ministries in 2020 regarding the formulation of Pakistan’s first electric vehicle policy. This was due to the fact that the govt was confused to keep happy two wives at the same time. Chinese, which have gained much of the influence especially after CPEC related activities were in favor of pushing in the EVs because that’s the area where they excel. Japanese are better in hybrids and are nowhere to be seen in EV forefront, not even in their home market.

Another key factor is the maintenance, where a typical internal combustion has around 14,000 moving parts, an EV has only about 20. But technically a hybrid vehicle being a combination of the two, require even more parts. But from another perspective, it gives companies a really good margin to earn from after-sales point of view. Shifting to EVs will put an end to a need of number of spare parts. Since an EV doesn’t need an engine which means no rings, pistons, valves, no crankshaft, no head, no gaskets etc. EV doesn’t need a transmission which means no gearbox whether manual or automatic, it doesn’t require a cooling system means no radiator, no water body, there is no need for an exhaust or its manifold, or muffler & tail pipe, there is no need for belts and hoses, no spark plugs & coils, and it doesn’t even need an air filter or oil filter as well as engine oil etc. The list goes on and on… Hybrids will keep the market of all these things alive! 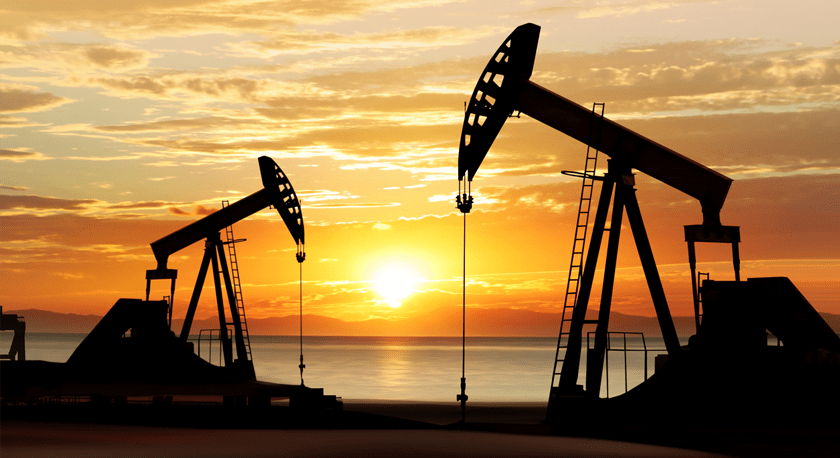 Secondly if HEVs in passenger car segment are really going to cut down the import bill by 50%, why not begin with options which are considered more suitable & affordable for the masses such as the Aqua hybrid or the new Yaris Cross hybrid instead of a more expensive Corolla Cross that is targeted for the elites? Secondly even in Japanese domestic market, Toyota hybrids are considered the most economical with 7 out of top 10 most fuel efficient hybrid cars in Japan. Interestingly in terms of fuel efficiency the Corolla Cross is not even there in the list, so why not introduce efficient hybrids in Pakistan if saving fuel import bill is the core motive, instead of bringing something having just a hybrid badge and not the required fuel efficiency on the menu? 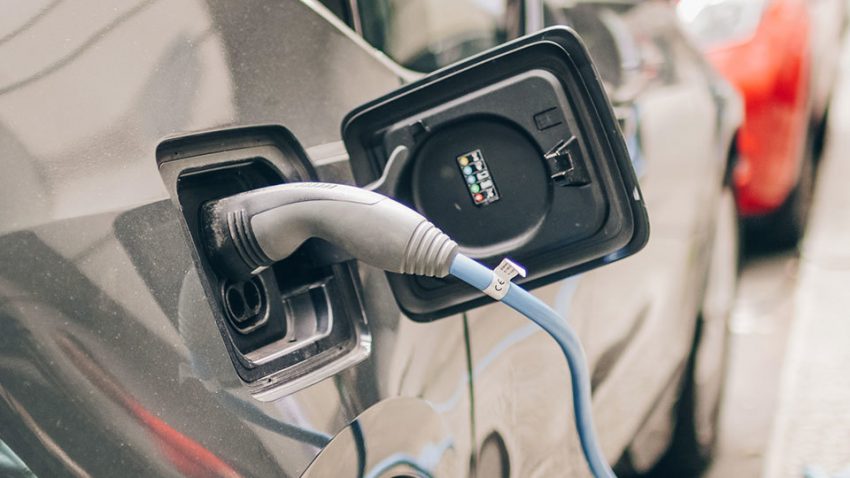 Furthermore according to Ali Asghar Jamali, EVs depend on electricity and Pakistan is producing 62% of electricity based on fossil fuels with up to 30% line losses. The EVs he said, will increase local LNG, coal, and crude oil imports while investment for improving distribution and creating a charging infrastructure would also be required. However there are many methods of producing cheaper electricity which are yet to be explored by us at mass level such as solar & wind mill, something other countries have been using quite efficiently to produce cheaper electricity. If EVs are to be introduced here, alternate means of producing electricity can always be executed.

Related: Euro 2 in Pakistan, A Decade!

Pakistan was already too late to shift to Euro-2, it did so in 2012, almost twelve years after the standards were phased out from the rest of the world. We still roll out Euro-2 standard cars even though the fuel has been upgraded to Euro-5 couple of years ago. In 2020, local auto industry said it needed 2 years to shift to Euro-2, however even after two years there is no sign of a complete switch to Euro-5 compliant vehicles, sparing some newcomers which are bringing in newer vehicles with modern & fuel efficient combustion engines. 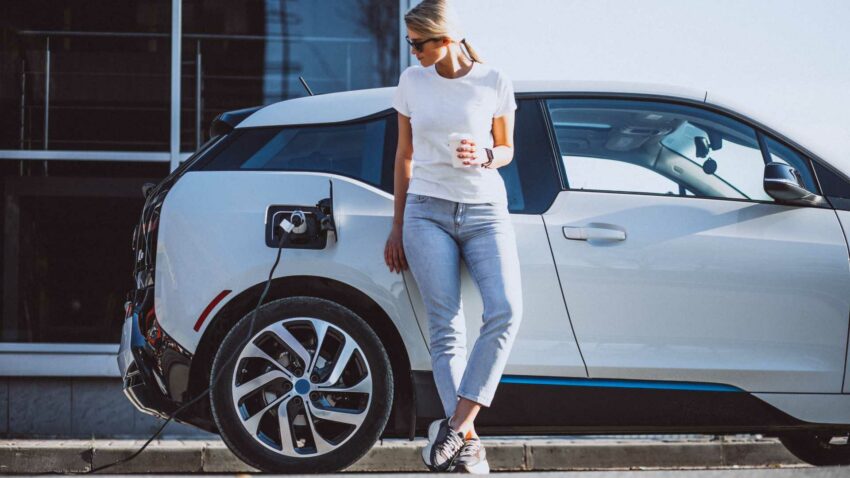 Its about time we try to catch up to the world by making a transition to electric vehicles rather than opting to remain a couple of steps behind by going for hybrids first & then EVs. There is nothing wrong with introducing hybrids in Pakistan, but it should not in any way become a hindrance towards embracing the EVs.