China has released first-ever long-term plan for hydrogen vehicles, according to which, the government aims to have 50,000 hydrogen fuel-cell vehicles on the road by year 2025.

This is more than 6 times the existing units of 8,000 hydrogen vehicles as of 2020. The gap in the market and the explicit support from the government for the industry are making hydrogen vehicles the next hot topic of development in China.

So far, unlike the EV market, the hydrogen-powered vehicle market in China is still in its infancy. In China, 1,586 hydrogen vehicles were sold in 2021, with 17,000 such vehicles sold worldwide. The same period coincided with explosive growth for EVs in China, as there were 1.11 million EVs sold, an increase of 14.75% year-on-year, 1,000 times more than hydrogen vehicle sales. 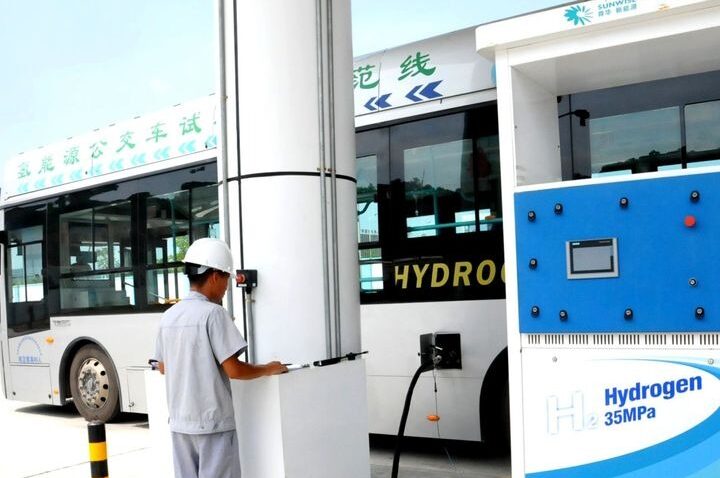 Still, China is a leading player as its the largest hydrogen gas producer in the world, with an annual production output of about 33 million tons. According to the National Development and Reform Commission, by 2025 China is expected to master the core technologies and manufacturing processes. China’s annual hydrogen production output from renewable energy is also expected to reach 100 to 200 thousand metric tons by 2025.

Currently, the hydrogen vehicles in China are predominantly being used in enterprises for logistics and passenger transportation. The top 10 companies with the most hydrogen vehicles already account for over 90% of hydrogen vehicle ownership. Such circumstance indicates that there is a huge gap in the consumer market. However, as per sources the cost is the main reason as to why hydrogen cars have such a low market share. From the upstream supply chain (hydrogen production and transportation) to the downstream supply chain (hydrogen stations and refueling), all aspects of the hydrogen industry require a cost reduction. 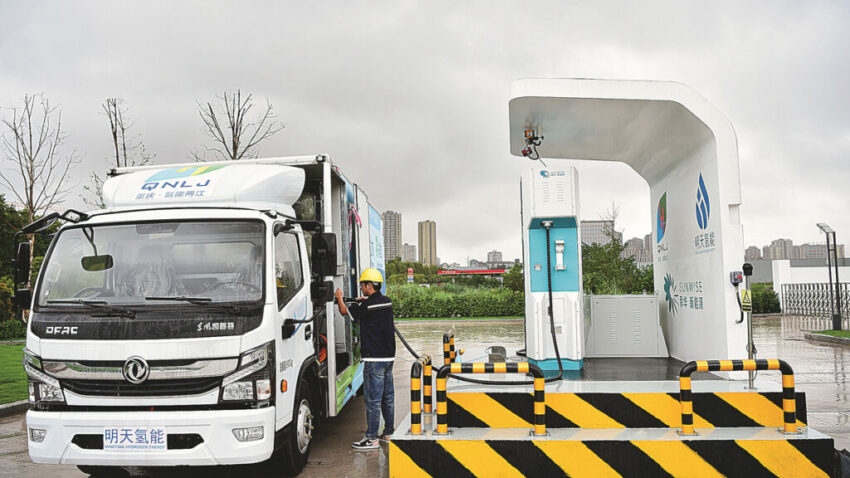 For example, a hydrogen station that can supply 500 kg of hydrogen a day requires an initial investment of 7-12 billion yuan, which is about three times as much as a regular gasoline station. In addition, because of the property of hydrogen, the maintenance and operation costs of a hydrogen station are higher than those of a conventional filling station.

As the world is moving to make a transition from combustion engine to zero emission mobility, EVs along with hydrogen seems to be the safest best so far, with electric vehicles for mainstream and smaller mobility whereas hydrogen is a viable fuel source for larger, long-range heavy vehicles.