A consumer court in Karachi has ordered MG Motors Pakistan to pay Rs 500,000 in compensation and damages to a customer, who got an MG vehicle booked but the company failed to deliver it to him on time despite receiving full payment.

Judge Javed Ali Korejo of the Consumer Protection Court (East) also slapped a fine of Rs 50,000 on the company for “providing faulty services” under Section 33(1) of the Sindh Consumer Protection Act, 2014, asking to deposit the fine amount to in government treasury within the next 30 days.

The judge directed the company to pay the compensation and damages amount to the complainant on account of “mental agony” as per the clause(e) of Section 32 of the SCPA 2014, within 30 days. In case of failure to comply with the court’s order, the judge warned that the company “shall be punished with imprisonment for a term not less than one month, which may extend to three years, or with fine not less than Rs 50,000 or both as per Section 33(2) of the SCPA, 2014”.

Disposing of the complaint, the court directed its office to send a copy of the order to the defendant company through the SHO of the police station concerned for intimation and compliance. The case will be taken up on April 18, for execution proceedings. 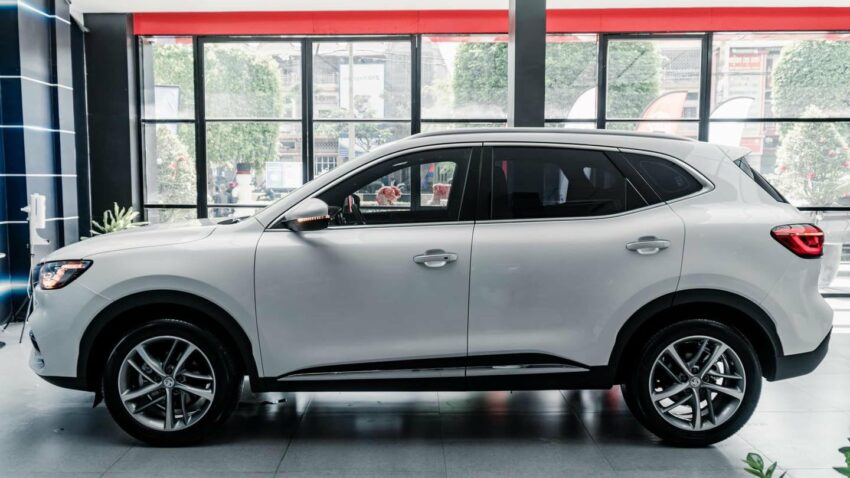 The judge issued the directives while pronouncing his judgment on a complaint filed by the customer, Arsalan Riaz. Advocate Rajesh Ambani informed the court that his client had got booked an MG HS Exclusive Trophy Grade vehicle vide a pay order of Rs2 ,000,000 in the name of the company as provisional booking order on June 11, 2021. He further stated that the total amount was fixed at Rs 5,763,000.

After payment of the initial as well as final payment, the company promised that the vehicle would be delivered on the given time (i.e in October 2021) but did not honor its promise. He further stated that a legal notice was served to the MG Motors Pakistan on Nov 10, 2021 but without any response.

The judge noted that initially a representative of MG Motors Pakistan had appeared in response to the court notice and requested to remove MG Motors as ‘defendants’ and the court granted the request. However, the judge said, the representative of the defendant company later did not appear in the court to defend his company, nor did it engaged any lawyer. Therefore, ex-parte proceedings were initiated. 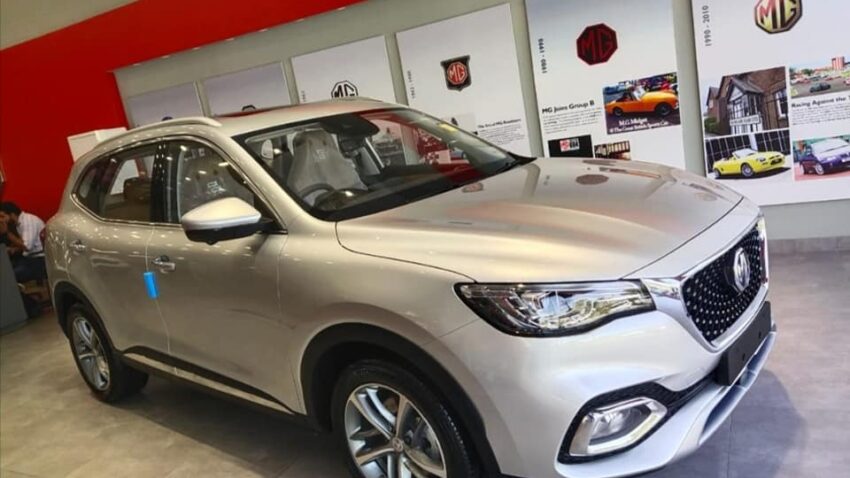 The judge observed that in view of all the surrounding circumstances, the complainant sustained monetary losses by investing a huge amount for purchasing the subject vehicle and also suffered agony when the vehicle was not delivered on time and even he was constrained to knock at the door of this court. The complainant felt discomfort and mental suffering which included fright, feeling of distress, anxiety, depression etc, the judge observed.

The court further noted that since proceedings of the case had gone ex-parte and the version/contention of the complainant had remained unshaken, therefore, the court was left with no other option but to accept the case of the complainant. The judge ordered the MG Motors Pakistan to deliver the subject vehicle (MG HS Exclusive Trophy Grade) to the complainant within 30 days or alternatively return the principle amount of Rs 57,63,000 with a 15% increment per annum till the realization of the amount.