Pravaig, an automotive startup in India, has revealed a premium electric SUV called Defy. The model revealed in renderings & pre-production prototype form, is scheduled to enter production towards the second quarter of 2023 priced from INR 39.5 lac ($48,440).

As reported by the Economic Times, Pravaig’s CEO, Siddhartha Bagri said that they have invested $18 million for the development of the SUV, and will invest an extra $30 million in the next 5 months prior to its market launch. 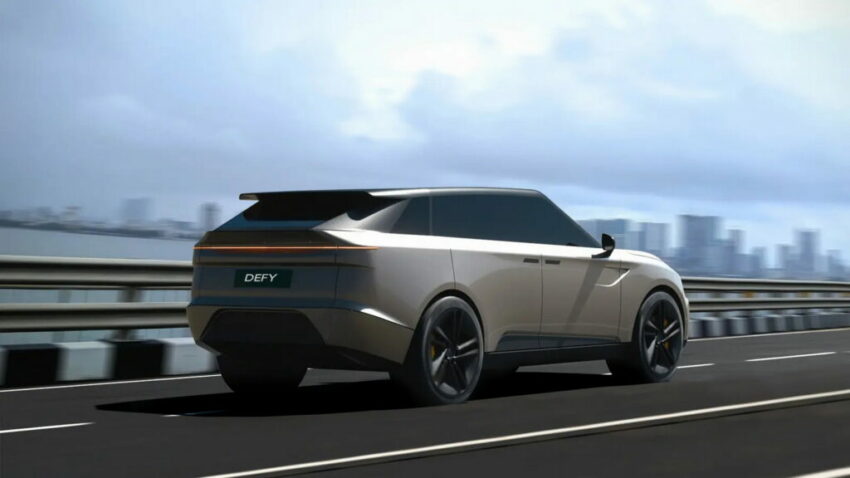 Pravaig Defy rides on a self-developed dedicated EV architecture featuring dual electric motors that produce a combined 402 hp (300 kW) of power and 620 Nm of torque. The AWD system will allow Defy to do a 0-100 km/h sprint in 4.9 seconds and can achieve a top speed of 210 km/h. Defy has a 90.9 kWh battery which will deliver a driving range of more than 500 km, and can be charged from 0-80% in 30 minutes using an ultra-fast charger.

Browsing through Pravaig’s official website we could only find renderings of the rear end and the interior of the SUV, but no photos of the front. However, footage from the launch event in India shows a real-life model on display, revealing its complete exterior design. The 4,960mm long prototype appears to be rough around the edges with flat glass surfaces and an angular roofline. It certainly doesn’t look like a competitor to premium SUVs from established automakers, however, since it is not the final product so Pravaig may make some changes before the market launch.

Up front, the headlights are hidden under a dark panel with a total absence of a grille or bumper intakes. The profile, greenhouse, and tail are very much inspired by the Range Rover Velar. The Defy also gets suicide doors, full-width LED taillights, and an inclined rear windshield that is covered by an angular spoiler.

According to the company, the Pravaig Defy has a drag coefficient of 0.33 cd, while optional “aero covers” will improve the electric range on the highway by further reducing the drag. 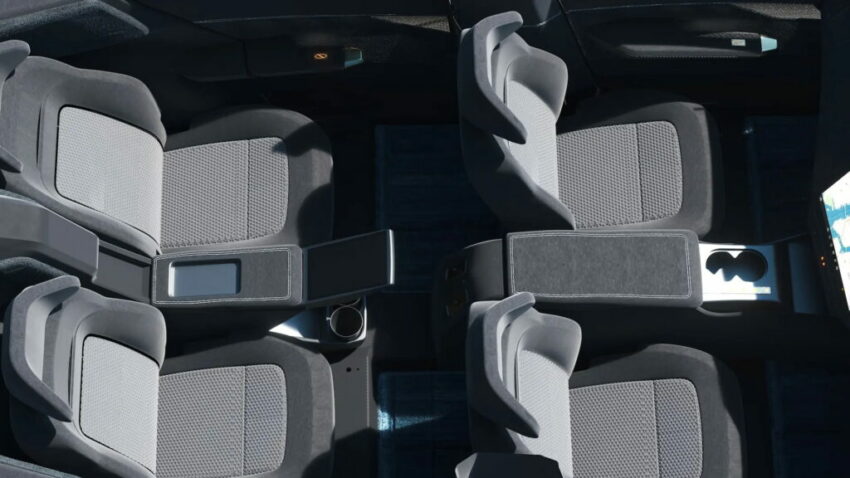 The interior looks more premium than the exterior. Depending on the configuration it comes with 4 or 5 seats that can be cooled. Following the latest trend, Pravaig has used vegan leather and sustainable fabrics for the upholstery. The dashboard is dominated by a 15.6-inch touchscreen for the infotainment, paired to a premium audio system by French company Devialet.

Other features include a 10-inch digital instrument cluster, two additional screens for the rear passengers, a panoramic glass roof, wireless charging, 5G connectivity, and OTA compatibility. Notably, the Defy doesn’t come with any ADAS features, as even the basic automatic emergency braking will be added through an update in the future. 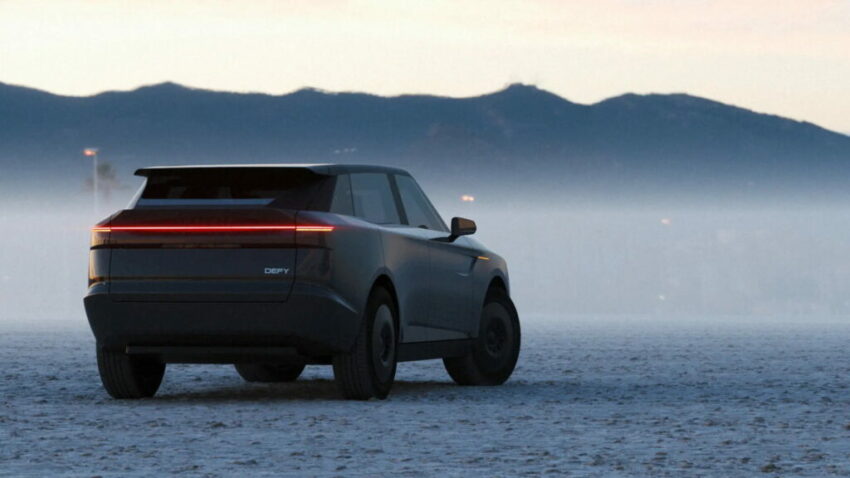