Troubles for the European cars makers who are already irked with an onslaught of electric vehicles from China, just got intensified as Chinese auto giant Geely has now signed a strategic cooperation agreement with Hungary’s Grand Automotive Central Europe, marking its official entry into the European Union market. 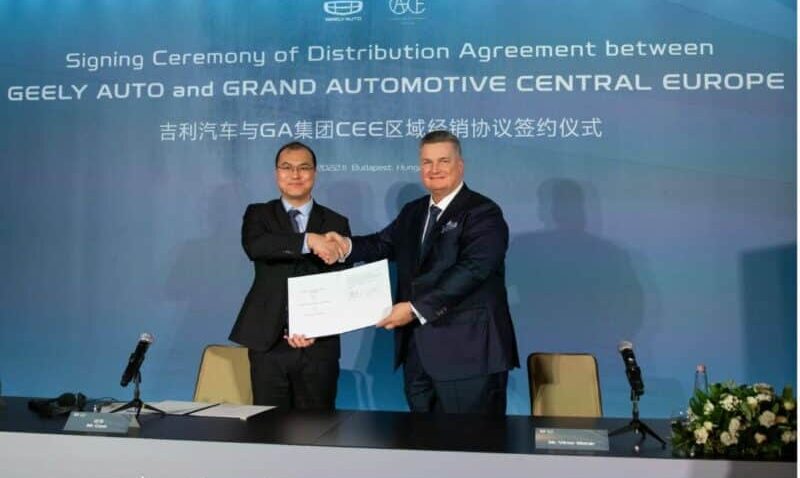 According to Xue Tao, the Executive Deputy General Manager of Geely International, who commented during the signing ceremony:

“This is the first time the Geely brand enters the European Union market and represents a significant step forward for Geely’s globalization ambition. Under the influence of global vehicle electrification, Central and Eastern European’s new energy vehicle market is burgeoning, which greatly helps Geely and Grand Auto’s development effort.”

Under the agreement, Grand Automotive Central Europe will sell Geely’s Geometry C electric compact crossover in Hungary, the Czech Republic, and Slovakia, starting in the first half of 2023. 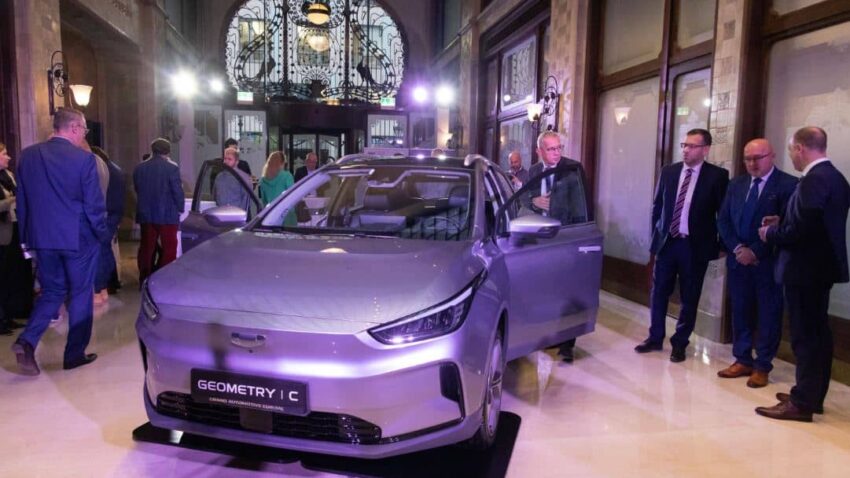 Geely’s globalization quest started in November 2007 when it announced its “Go Global” globalization strategy with a promise to make the “safest, eco-friendliest, most energy-efficient cars that can be driven all over the world.” In 2010, Geely reached an agreement with Ford to completely acquire Volvo Cars becoming the first Chinese multinational automotive group.

In 2017, Geely’s factory in Belarus started manufacturing cars for the Eurasian Economic Zone countries which includes Russia, Belarus, and Kazakhstan. Then in in 2018, Geely’s Lynk & Co 02 was unveiled in Amsterdam, and its models were put into production at the Volvo Ghent plant in Belgium, marking the brand’s official entry into the European Union market. 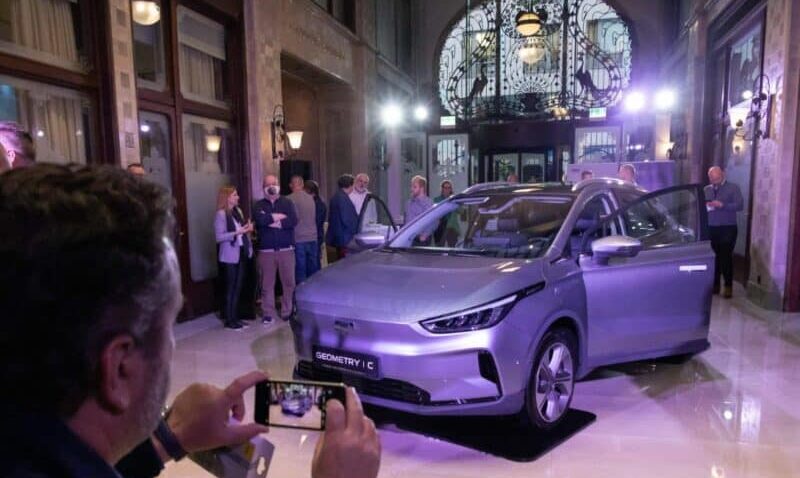 Geely also owns London Taxi and has controlling stake in a number of other automakers including Polestar of Sweden, Proton of Malaysia, Lotus of UK, took over Chinese Smartphone maker Meizu, and has multiple ventures with Daimler including ride hailing services, as well as owns 50% of Smart car brand. It also has considerable stakes in Aston Martin, Daimler AG, Renault Korea and is in talks to take stake in Renault Engine Company as well. Geely’s sub brands include Lynk & Co, Geometry, Zeekr and Radar.