Suzuki and Toyota’s partnership has benefited the two automakers from a series of cross-badged products, such as the Toyota RAV4-based Suzuki ACross, and the Toyota Corolla Estate-based Suzuki Swace, as well as the Toyota Glanza, the Urban Cruiser and Rumion which are based on Suzuki Baleno, Maruti Vitara Brezza and Ertiga respectively.

The latest to this list is the resurrection of Toyota Belta, which is based on Suzuki Ciaz facelift. Belta name was originally used to market the second generation Toyota Yaris in certain markets but will now be used on the Ciaz. The Belta has been unveiled for the Middle Eastern markets first & will be launched in India in the first quarter of 2022 as a replacement of Toyota Yaris sedan which was discontinued there due to poor sales. 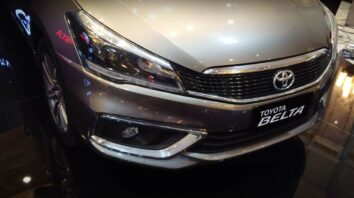 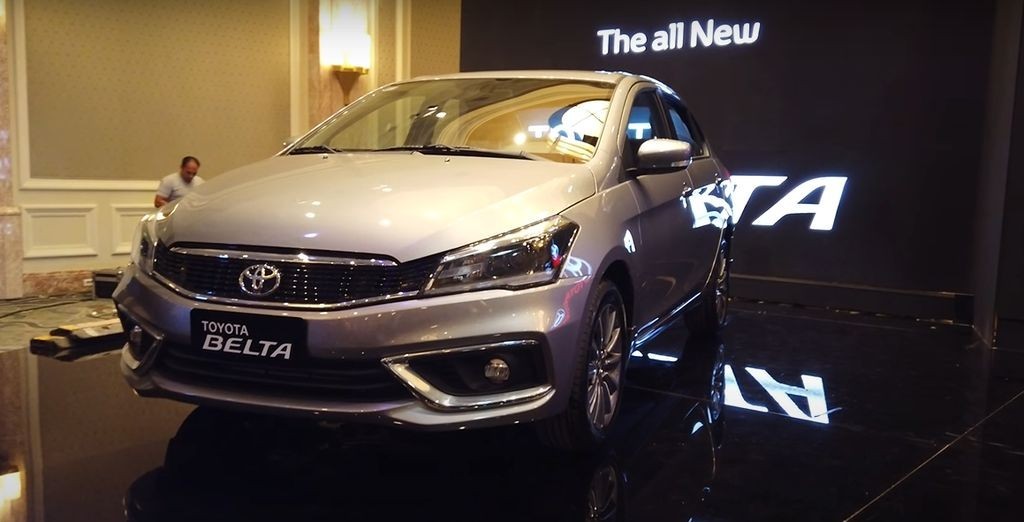 The Suzuki Ciaz-based Toyota Belta in the Middle East

This means the Toyota-Suzuki collaboration is not just restricted to India or Europe as the Ertiga-based Rumion was launched in South African market whereas the Ciaz-based Belta is there in the Middle East. Toyota also happens to sell Suzuki cars in Kenya as part of this partnership. The two automakers are also jointly developing new vehicles including the electrified models which will be launched in forthcoming years.

The fruits of this collaboration is also set to witness the Toyota WagonR which is expected to be officially revealed in Indian market in 2022. Plus Toyota alongside Suzuki and Daihatsu is reportedly working on an MR2 successor, the final product to debut by 2025 will be sold under all three brands involved in its development. 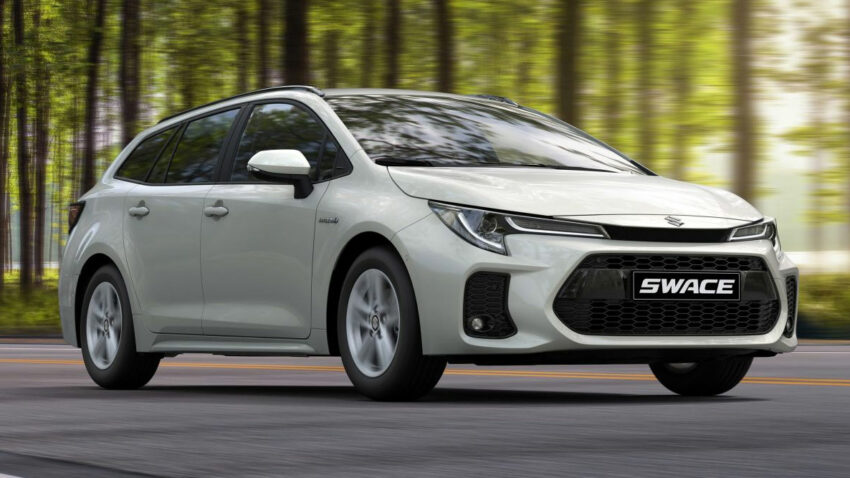 More interesting is the fact that the cross-badged vehicles are sold in presence of the original ones. Which means Suzuki hasn’t discontinued the Baleno or Vitara Brezza in India in favor of Toyota Glanza or Urban Cruiser although both are technically similar. Same is the case in South Africa where the Baleno is there in presence of Glanza which is marketed as Toyota Starlet there. In most cases however the Toyota cross-badged products which bears minor aesthetic differences are priced higher than the donor Suzuki models but are still selling in good numbers. This also portrays the fact that same product with a badge of a brand with better recognition will always sell well. In cross-badged Suzuki’s case however, the products are priced lower than the donor Toyota models thus giving buyers a change to own that vehicle in a comparatively lower price while still technically getting everything same.

This leads us to raise the question whether the Toyota-Suzuki partnership will see fruition in Pakistan too? This will sure allow to spawn some very interesting products giving both automakers an edge in the respective segments while financially benefiting the principal. Imagine a lower priced Yaris- based Suzuki sedan or a Toyota hatchback based on new Swift? The possibilities are endless. However we will have to wait to see when is that going to happen actually.